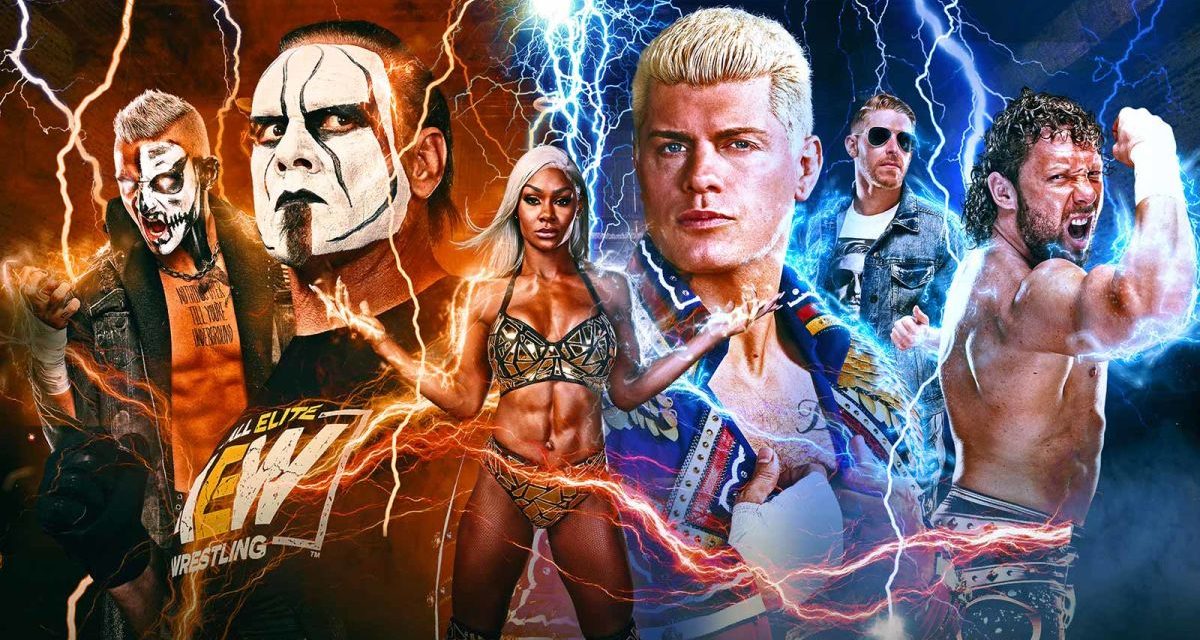 AEW starts a new chapter in its history, as they begin their run of two shows a week tonight with the debut of Rampage. All four commentators are on the call tonight, as Excalibur, Taz, Chris Jericho, and Mark Henry are on. Jericho was 100% Jericho on commentary tonight, for better and for worse. Mark Henry has a childlike wonder on commentary, where he’s enjoying everything and loving life. He’s got a strong David Crockett energy. Taz and Excalibur were their usual pleasant selves.

As this was for the Impact World Title, Impact senior official Brian Hebner was the man in the middle here. The Pittsburgh crowd was a lot more into Cage tonight after the hot segment on Dynamite. The hot crowd helped to bring the energy for a very good TV match here. This felt like a primer for the AEW Title match these two are going to have, as they never hit that strong third gear. But the work was solid, and I believe this will do a lot to heat up Christian for the PPV. The Elite tried to run interference, but it ended with Christian hitting a Killswitch on a chair to get the win. This was Omega’s first loss in a singles match since August 31, 2019. This was perfect for this position, as it gives Omega an out for losing while also giving Christian a pinfall over him. It may also give Omega a reason to forego the interference for the rematch. It was odd booking this match twice, but this felt effective in making me want to see more. ***1/2

This was an excellent squash match. Fuego hit the Tornado DDT three times on Miro as the match started for a really good nearfall. If you watch the Youtube shows, you’ll know that is Fuego’s big move. But Excalibur did a great job filling in the gaps for the TV audience, saying that Lee Johnson was able to stun Miro with the same move in his last defense. A perfect example of giving something to your hardcore fans while not being too insider for the regular tv watchers. Miro proceeded to take Fuego down and tap him quick with the camel clutch. After the break, Sammy Guevara came out. He told Fuego that the people love him and he works hard, so Tony Khan decided to make it official and make Fuego All Elite! Way to kill the stip! For real though, this was a sweet moment with Fuego’s best friend making the announcement. ***

They full-on babyfaced Britt here, with a pre-match interview giving Velvet an heel edge to her. There was no way they could go any other way, especially after Britt’s interview on Dynamite. This felt disjointed. Part of it was Britt working straight babyface, with Velvet working Britt’s broken wrist like a heel. But then Britt would have Rebel interfere with the crutch. I know they don’t want Britt to lose her edge, but they need to be a little clearer on this. She’ll be over either way, but it’ll help on TV. Velvet countered the Lockjaw by stomping on Britt’s bad arm, but Britt switched around and got the Lockjaw on to retain. Post-match, Britt went to curbstomp Velvet on the belt before Kris Statlander came in to cut her off. HOLY SHIT THAT’S BECKY LYNCH…wait…ohhh, that’s Jamie Hayter. That’s cool. Britt talked about bringing in backup a few shows ago, and that seems to be the role Hayter is filling out here. Fun fact: the last time AEW was in Pittsburgh, Britt Baker beat Jamie Hayter in a match. A red-hot hour of TV here, and next week’s show at the United Center should be even hotter. **1/2 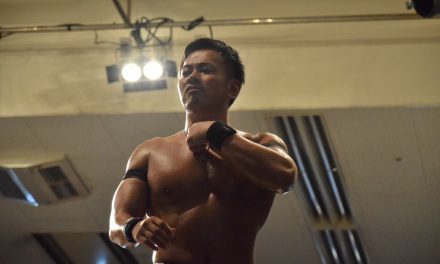 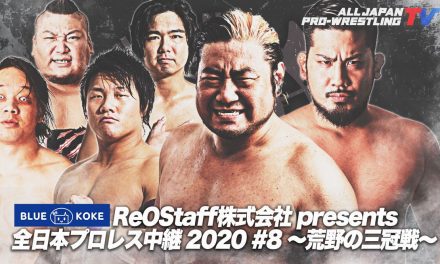 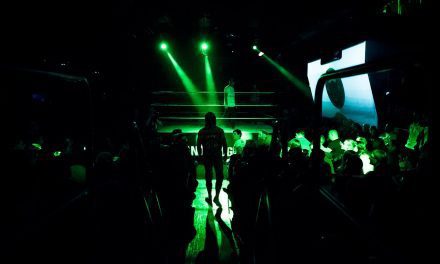