WCPW Get In Where You Fit In! (August 14) Preview & Predictions 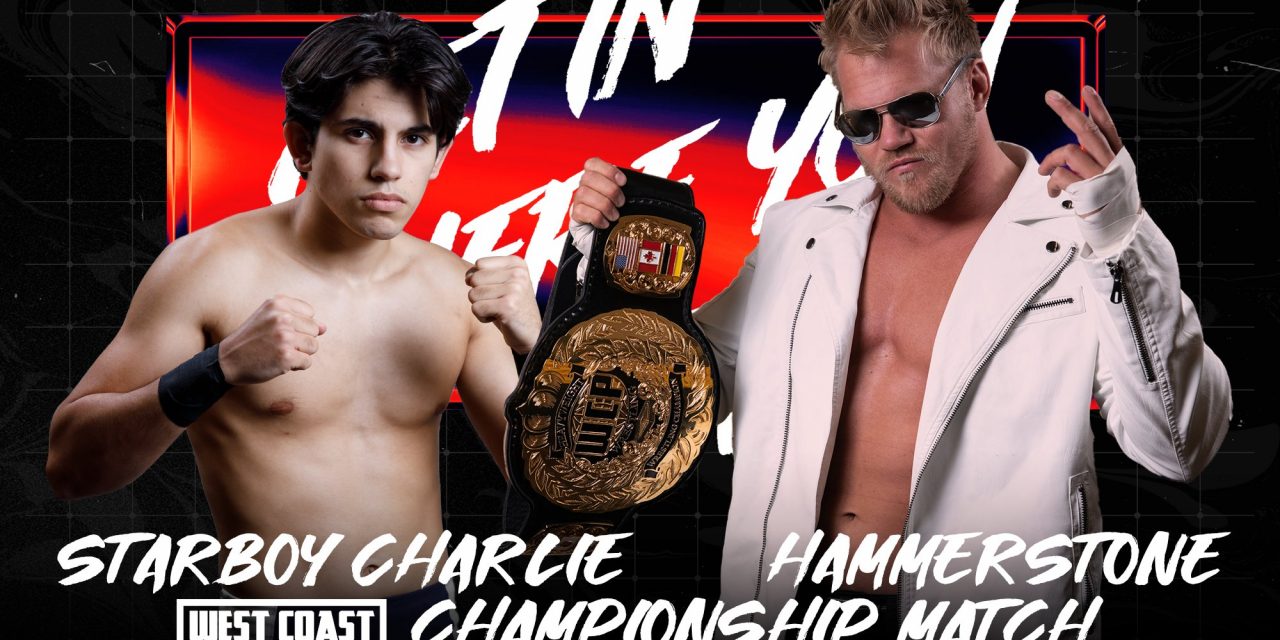 West Coast Pro Wrestling
Get In Where You Fit In
August 13, 2021
State Room
San Francisco, California

When you think of West Coast Pro, Starboy Charlie has to be one of the first people who comes to mind. After all, he is the first true breakout star of WCP, making it out of Northern California, which has not always been easy over the past couple of decades. Charlie breaking out of NorCal has put a spotlight on the scene as a whole, as several wrestlers have been able to break out on a somewhat national level, whether it’s Juicy Finau and Midas Kreed working GCW, or Jack Cartwheel getting into PWG. West Coast Pro has elevated Northern California wrestling, and finally made it respectable, and Charlie has grown along with it. Charlie is not a perfect wrestler. He is great at some things, but struggles in other areas. He’s great at doing cool stuff, and escalating his matches to hot finishes, he is not great at showing any kind of emotion. What I really don’t love is that he is still presented as a child even though he is now 18, and pretty much the same age as his contemporaries, him being as thin as he is does him no favors in that regard either. That said, he is still very young and I’m not overly worried, however, it does make me wary of this match with Hammerstone, who is possibly legitimately twice his size. They can’t go in there and work a 50/50 match without it losing believability. Hammerstone has to take almost all the match, with Charlie working from underneath. Hammerstone has been West Coast Pro champion as long as I’ve followed this promotion, and to date, the only champion in company history, and I think it’s time for a change. Prediction: Starboy Charlie

Sometimes the simplest stories are the most effective. At the last show, Cruel Summer, Karl Fredericks returned to NorCal after three years away training at the New Japan LA dojo, and embarrassed WCP mainstay Jorel Nelson by making him tap. After the match, a pissed-off Nelson invited Karl to bring anybody from the dojo to team with him to take on Jorel and partner Royce Issacs. Fredericks chose Rocky Romero. The story isn’t anything complicated, and it doesn’t need to be. Three of the four people in this match are angry testosterone-filled slabs of meat who will beat the shit out of each other. Getting Rocky Romero is really interesting too, not only because he is basically an indie legend with a quarter of a century of experience, but it also possibly opens the door for other Young Lions to come up north. Prediction: Fredericks and Romero

Speaking of slabs of meat, let’s talk about Jacob Fatu. While Daniel Garcia is the hot name right now, making appearances in AEW, and is arguably the top wrestler on the independent scene, this is South City (South San Francisco), Fatu’s hometown. Fatu has years of history in the Bay Area, including a very underrated series of matches with Karl Fredricks from half a decade ago. There is a lot of investment in Fatu from the fans, and he is probably the most over person in NorCal (and that’s including Charlie). I expect this to be stiff nasty, and I’m sure Garcia will wrestle heel. This could easily steal the show. Prediction: Fatu

I’ve watched a lot of Steven Tresario matches over the years, and I’ve always thought of him as solid, but really nothing special. Recently that has changed. Over the past 18 months or so since I’d last seen him, he’s made a ton of improvement, bulking up, becoming a better worker, and gaining a ton of confidence. Tresario is known as the Red Snapper, snapping his finger (also he’s a ginger, get it?) and twitching during his matches, letting you know he’s off-kilter and dangerous, which comes off way better now that he does it with more confidence. The story going in is AJ Gray is a big name who doesn’t respect Steven since he is “just a local”. This is most likely the biggest match of Steven Tresario’s career so far, and for Bay Area fans who have watched him grow over the years, it’s great top see his hard work pay off. An impressive showing here could do wonders for his career. Prediction: AJ Gray

When West Coast Pro first started, Titus was seen as the guy who was going to break out of NorCal. Alexander is young, explosive, owns the mat with his tremendous bumps, has a good look, and good size. Fast forward a couple years and we are still waiting for him to break out. Titus is a lot like Charlie, in that they both struggle at selling and showing emotion. Titus is not the kind of wrestler I ever see exploding with charisma, and I certainly don’t want to see him smiling, slapping hands with fans, or adopting a gimmick. What I would like to see is a lot more fire and intensity. I want to see a lot more stiff strikes. grunting, or any kind of noise really. I’d like to see him be much more of an asshole and take this match by the balls. One of his opponents in big Juicy, who can absolutely handle working snug, and I’m really hoping Titus lays it in. We know what Nick Wayne is all about, he is an Ospreay clone (which is not an insult). Juicy is pretty straightforward, the giant Tongan monster. Titus is the one guy in this match who has yet to find his identity, and I’m hoping he shows some fire and intensity here. Prediction: Titus Alexander

Both Alpha Zo and Levi Shapiro have spent the majority of their careers as tag team wrestlers. Zo Alpha as half of World’s Freshest Tag Team with D-Dre Fresh, and Levi half of The Classic Connection with Buddy Royal(who left NorCal to train with Shibata for a while before eventually leaving wrestling). Zo is easily the better member of his team, while Levi was the weaker member of his. Since becoming singles wrestlers both have kind of hit a wall that they can’t quite breakthrough, as both have had good matches, but neither has done anything to truly break out. Prediction: Levi Shapiro

Blu is green. Like super green. As in less than ten professional matches green. What Jordan has going for her is she has a great look, and presence. I’ve only ever seen one match of hers (which was also her second match), but from what I can tell she is much more WWE-influenced than Joshi-influenced. Prediction: Jordan Blu 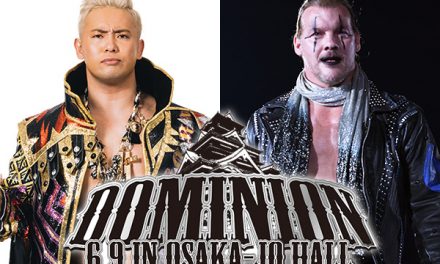 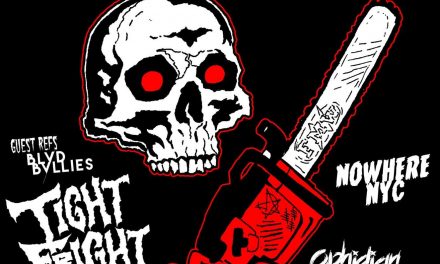