Taylor and Kelly kick off the episode with an in-depth look at all the action of the first five days of Stardom’s 5 Star Grand Prix, including match-by-match reviews of both Yokohama Budokan shows and a breakdown of the current standings!

After that, they discuss the Tokyo Joshi Tokyo Princess Cup quarter-final show, discuss Ice Ribbon and cover another week of big ChocoPro news!

Finally, they look forward to the next two weeks of Joshi shows, including a preview of upcoming 5 Star Grand Prix matchups, a preview of Tokyo Joshi’s upcoming Korakuen double shot, and a discussion of the Japanese comedy scene! 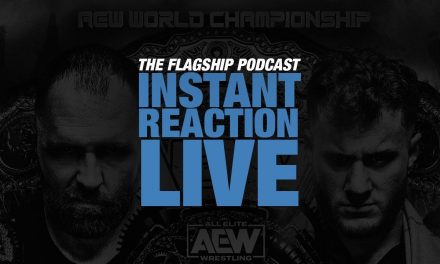