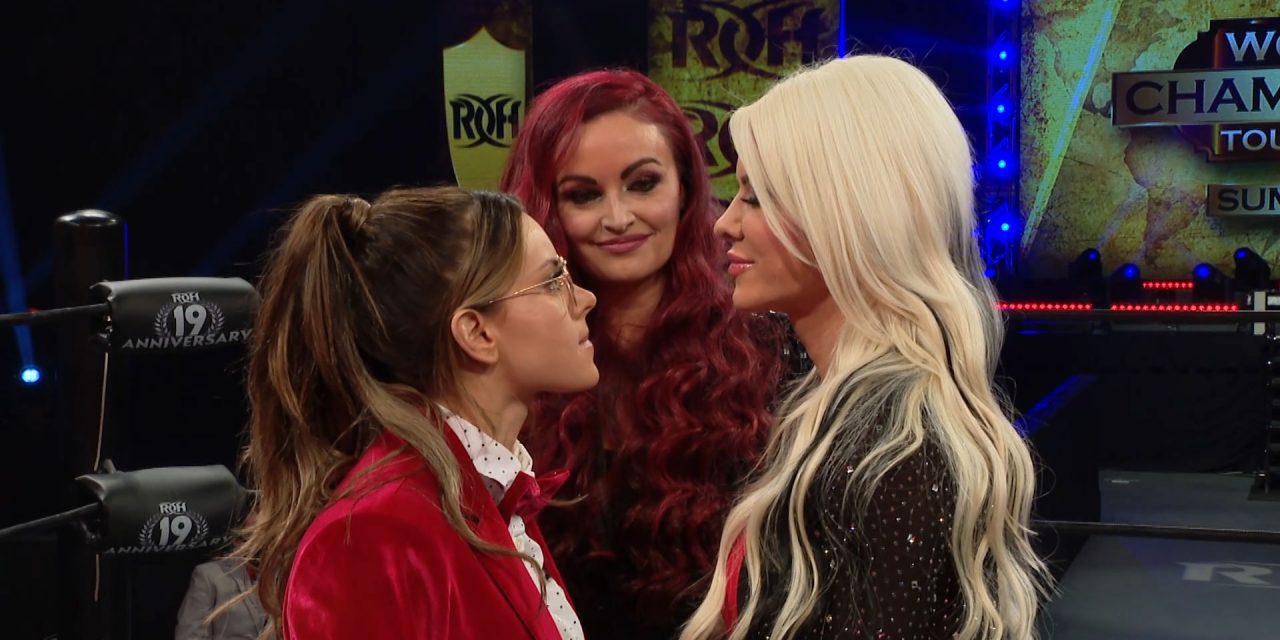 This edition of ROH TV is the start of the Women’s Championship Tournament. Rebooting their Women’s Division after the dissolution of the Women of Honor brand on January 1, 2020, the division stayed dormant for nearly 16 months in part due to the pandemic.

Organized by Maria Kanellis, 15 wrestlers compete for the chance to win the ROH Women’s World Championship.

This battle between friends started an almost playful game of one-upmanship. Once the action headed to the outside of the ring, the match was more aggressive. There were some decent strike exchanges between Akize and Gracia. Tough, there were timing issues with a few of the spots. Gracia’s Blockbuster attempt stood out as a notable botch. Alize wins this with the Drive By knee strike. The match had good moments, but the timing issues hurt it. **3/4

Savoy had the height advantage over Mazzerati, which gave her the edge in groundwork. There was a decent spot where Mazzerati used her strength to force Savoy down to pin her, only for Savoy to bridge out of the pin twice. Both competitors, specifically, Savoy had good submission work throughout the contest. While Mazzerati’s held her own against Savoy, Savoy’s strike combinations, size advantage, and suplex mastery proved too much. A competitive, decently-worked contest. ***1/4

Given the moniker, the Prodigy, Rok-C’s work does look good. I noticed that there are times in the match where she’s thinking about what to do next. Sakai controlled the action, using her experience to her advantage. For every opportunity Rok-C would gain, Sakai would come back with attacks to knock her down and place her into submission. Down the stretch, the match was close, but Rok-C got the surprise pin for the upset victory. The main event was solid, and Rok-C and Sakai made good use of the time given. ***1/4

It was a fine start to the Women’s Championship Tournament. There were some good moments in all three contests. I’d like to see more of what these ladies can do as the tournament enters the semi-finals and finals. 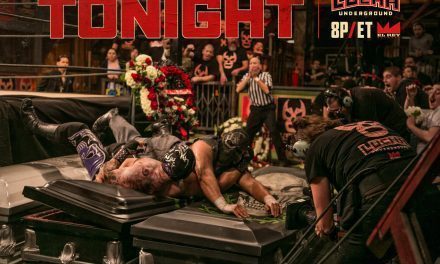