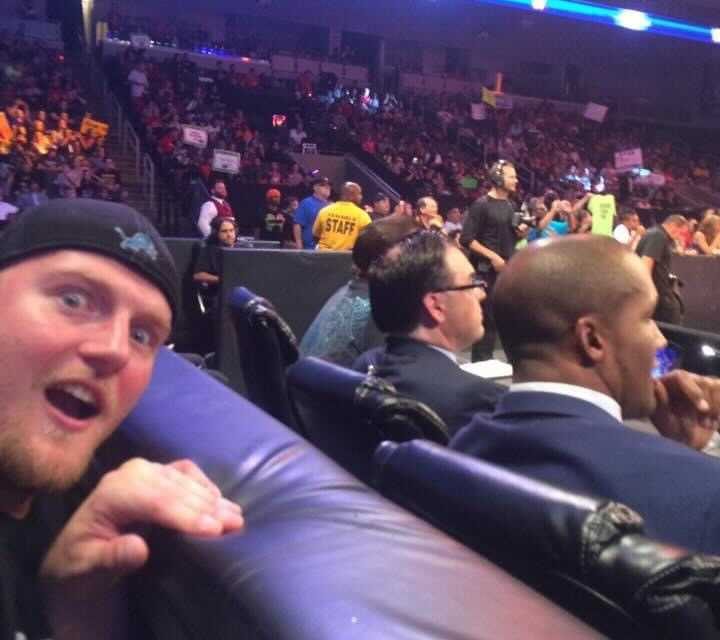 10 years ago I was in a dorm at Wayland Academy in Beaver Dam, WI (ironically, the high school of a certain Ric Flair) at the end of a long, hot day working for the McCracken Basketball Camp when I got the texts.

“What are you talking about?” I responded. “Been coaching all day.”

Immediately I opened my laptop and checked “the sheetz,” which were getting so much traffic that most of the sites were down. So I gave it a few hours and finally found the promo on NoDQ.com. I was mesmerized by the name drops and shots fired by Punk just like everyone else was. This began the Summer of Punk in WWE, and unbeknownst to me, the foundation of this very site.

In 2011, I was fresh out of college and ready to take on the coaching world. Just like I’m sure it was for many others, this time began a tremendous period of growth for me. Personally and professionally for obvious reasons, but also in my pro wrestling fandom. Before then, I would have considered myself a WWE exclusive guy when it came to watching wrestling. I was aware of and would watch TNA and Ring of Honor on occasion, and knew of overseas promotions, but outside of RAW every Monday and the monthly WWE pay per views, that was the extent of my wrestling. It was around this time that I stumbled upon Dave Meltzer’s ratings and discovered all the YouTube and the internet had to offer in other wrestling content.

I can remember watching the Claire Lynch and Aces and 8’s angles in our house in Goshen, IN. I remember streaming Ring of Honor and New Japan in my bedroom in Adrian, MI. I remember driving from Adrian and watching SummerSlam 2013 in a bar in Bowling Green, OH after getting my graduate assistant job. I remember coming home after a long recruiting trip and catching up with the G1 Climax tournament. I remember being at my wit’s end and contemplating my future in coaching during the Cruiserweight Classic. I remember how Hogan/Rock at WrestleMania 18 pulled me out of several valleys and started the journey to new peaks. During the back end of this period is also where I became aware of this site, and opened doors to even more wrestling I would have never heard of.

This would be the six years that I would call the most important in my life in terms of growth as a fan, and more importantly, I guess, as a human being. I realized that the coaching life wasn’t conducive to what I really wanted out of my life. I wanted to be involved in my family’s lives. I wanted to be able to experience the world and visit friends. I wanted a family of my own. It was around this time too that my interest in WWE started to change. I wasn’t watching RAW every Monday. I would miss a big pay-per-view now and then. My focus was more on the indies and the wrestling world abroad. I was breaking my old habits and stopped doing things that were routine. I was taking control of my own life. 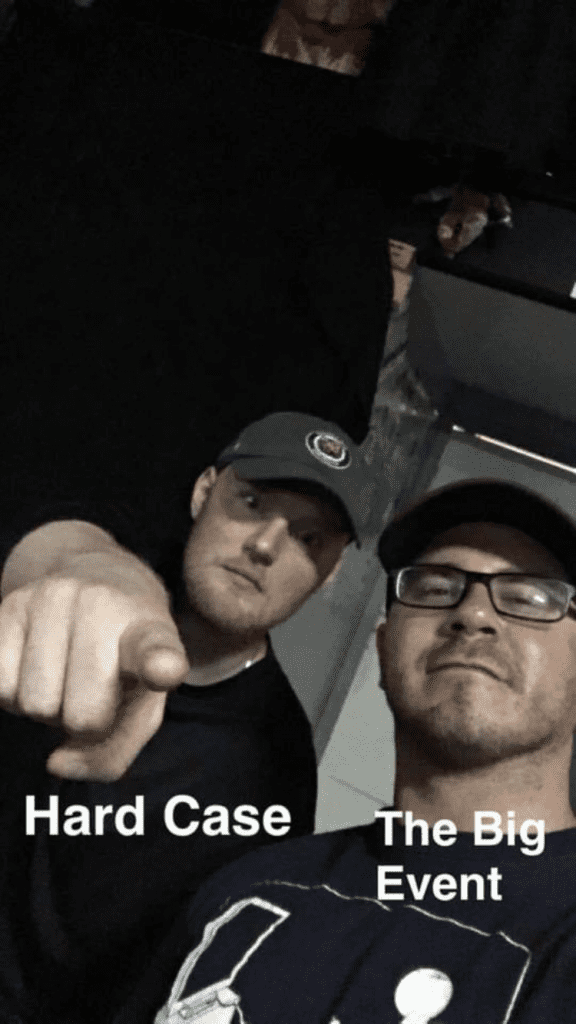 This led me to Kalamazoo, where I am today. Around a year into my stay here, I had a really bad breakup and was down on almost everything. Wrestling was my saving grace, as it always had been. Still, something was missing. It was then I saw a tweet from Voices of Wrestling calling for writers. Writing had been a passion of mine in my younger years and was something I hadn’t done in years, so I slid into those DMs. I just so happened to be going to an AIW show in Cleveland with an old work friend, so for my first column (my test run), I wrote a column on the show. MJF wrestled Nick Gage for the title that night. I’ll never forget MJF laying into the hardcore fans, calling them marks and virgins. It was tremendous and a nice precursor to what was to come.

All that said, my column made the cut. I remember the amount of joy I got from seeing my work on the site. I probably cried a little, as dramatic as that sounds, but I NEEDED that at the time. I’ve been a writer/reviewer for the site ever since. I even had the good fortune of meeting a handful of the other contributors during the first ALL OUT weekend in Chicago. Yes, they are regular, good people. Yes, I gagged in the three-point contest finals at BALL OUT, but more than got my revenge playing pickup. No, we all do not think the same about wrestling, Yes, that is OKAY.

So where am I now?

Well, I still watch an obnoxious amount of wrestling. I still watch most of the WWE pay-per-views and will review many of them for the site, but I don’t even bother with WWE TV. I am an AEW super fan and think it’s the best thing going by a mile. I enjoy all kinds of wrestling from all over the world, and even have dived deep into the history of the business from as far back as the ’50s (Thesz vs. Rodgers from 1950 is a legit **** match by the way).

More importantly, I’m happier personally and professionally than I have ever been.

In the last year, I have met the love of my life, bought a house, got engaged, and we are expecting our first child in three months! We are even planning on attending ALL OUT the Labor Day weekend with some VOW friends, and hoping like hell our baby does come during the show (definitely more than a 0% chance of happening).

With all this, I have to thank the contributors of this site for letting me be a part of it. Many of us couldn’t be more different as people and with our wrestling tastes, and I wouldn’t have it any other way. You all make me think, make me seek out new and different stuff, provide real-life advice and information (not a joke), and keep reminding me I should write more (sorry Rich!). I’ve come a long way in 10 years with all this crazy nonsense called life and wrestling. 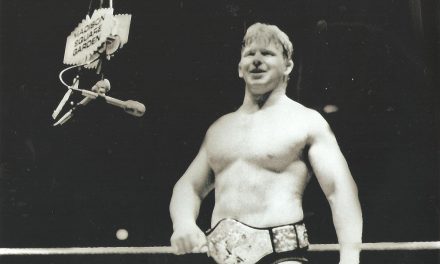