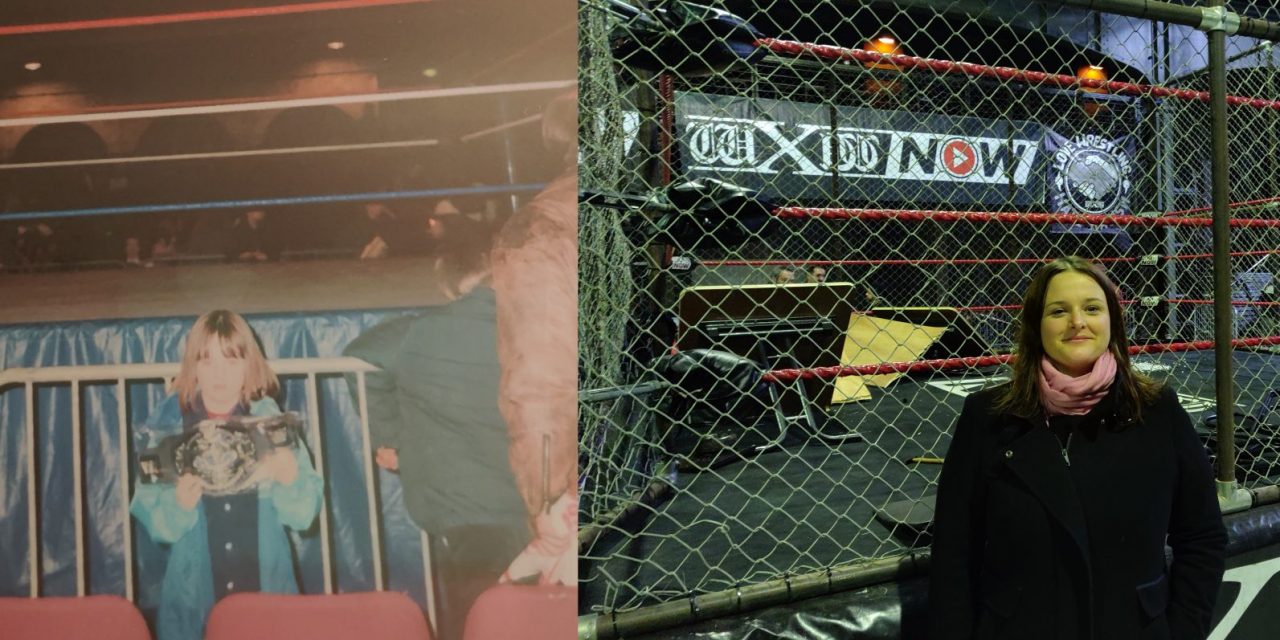 I got into wrestling at a very early age due to my older brother and sister being fans. I’m not sure I’d be a fan if I discovered it later in life or even in my teens, but it’s always been a constant in my life. Some of my earliest memories are of watching 92/93 WWF. I just loved everything about it and stuck watching it except for a two-year break in my mid-teens when I was far too cool for wrestling.

I’m from a small town in the south of Ireland where there wasn’t much to do. Fortunately for a young wrestling fan, we had a local cable company (shoutout to Caseys Cablevision) that showed all of WCW’s Nitro and Thunder run on TNT Friday nights head to head with RAW.  It was like the Monday night wars but at a semi-reasonable time on a non-school night. So I would watch the more exciting one and record the other for Saturday night. I loved following along with the WWF VS WCWs feud via PWI magazines and later fighting with grown men on the internet at the age of 12.

Keep this in mind next time you get in a Twitter row.

I also got ECW on Bravo and Ring Warriors (New Japan with English commentary) on Eurosport but didn’t watch them often. They went a bit over my head at the time. My love for ECW came when all the PPV VHS’s bizarrely showed up in a local video shop around 2006 and at a crazy discount. I must have bought them all and binged them over a few months. I credit this with my dropping out of first-year college. (Don’t worry, I didn’t ruin my life for ECW PPVs)

I consumed everything possible from WWF/WCW/ECW, and they were all I had watched wrestling-wise until nine years ago. Sadly the local cable company didn’t carry The Wrestling Channel that most people my age in Ireland and the UK talk fondly about so my exposure to independent wrestling (outside of some local shows) came much later.

When I went on holiday for the first time with my now-husband to Miami for WrestleMania 28 weekend. Going over, I was only interested in the WWE stuff, but I ended up loving the two DGUSA shows we went to, with Rich Swann and Tozawa being my early favorites. This led to me slowly watching more online and becoming a big fan of Dragon Gate and Evolve, watching every EVOLVE until it died RIP, never forget the lasers, and I still watch Dragongate.

Over the next few years, I started traveling more and more often to attend shows with my lovely husband. I racked up seven WrestleMania weekends, Eleven wXw Germany weekends, two trips to Japan and several shorter UK trips.  Going to almost every OTT show 2014-2018 and living with Alan4L, wrestling was a massive part of my life from late 2012-early 2019. In addition, I met so many amazing people from all across the world (and some who live just down the road) through traveling to wrestling shows. I’m so grateful for them, and the good times we spent together.

With discovering lots of new wrestling, my lifelong love for WWE slowly started to die out in 2016.

I attended WrestleMania in 2017 and 2018 but didn’t really watch it in between outside of NXT, and now I don’t watch current WWE or NXT unless a single match gets big hype and, of course, the Royal Rumble cause everybody loves a Royal Rumble.

My New Japan fandom came and went from 2013-2017. I really enjoyed it for a few years, but I feel like it needed a severe shakeup some years ago. I’ve described it as watching as like a great movie you’ve seen many times before.

I have had an interest in AEW since the start, but I certainly don’t tune in every week. It hasn’t managed to hook me as other companies have in the past, though I really enjoy the PPVs and Eddie Kingston.

European wrestling 2015-2018 was my absolute favourite period following wrestling due to being able to experience so much of it live, the ridiculous talent pool available and the sense of community around the events.

In addition, weekly wXw Shotgun shows were must-see for over a year. It really was the best of times, but the innocence of it all is all long gone now. I was never much into Britwres outside of big RevPro shows, so I won’t go into it; instead, I championed Irish wrestling and wXw Germany. The former, I feel, is a complete embarrassment now, I want nothing to do with it, and the latter feels like watching Saved By The Bell, The New Class compared to the original ever since NXT UK did its thing, but I still have a lot of love for them.

Between wrapping up a postgrad and then the pandemic, I haven’t attended a show since October 2019 and have no idea when I will again.

For most of 2020, I was content watching old stuff. The no-crowd shows, in the beginning, were a total turn-off.  At the end of 2020 and into this year, I started to seek new wrestling again. I enjoyed some Wrestle-1, Stardom and All Japan in small doses.

Dragongate long remains a constant on my watch list, with Beyond a new favorite of mine. I’ve really enjoyed Beyond’s content in 2021. I’ve also started watching more US-independent stuff like ICW, AAW, Action and Bloodsport. If you told me pre-pandemic, I’d be super excited for the Scenic City Invitational and watching Deathmatches almost every week. I wouldn’t have believed you.

Going forward, I see my wrestling fandom switch back to mainly the US again after it being 3rd rank to Europe and Japan for so long. 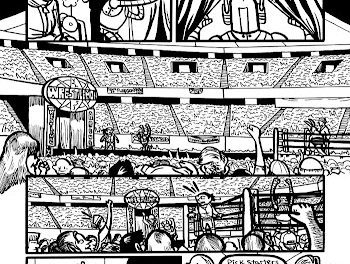 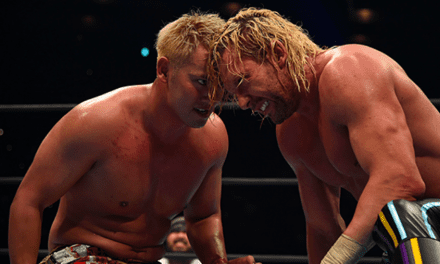