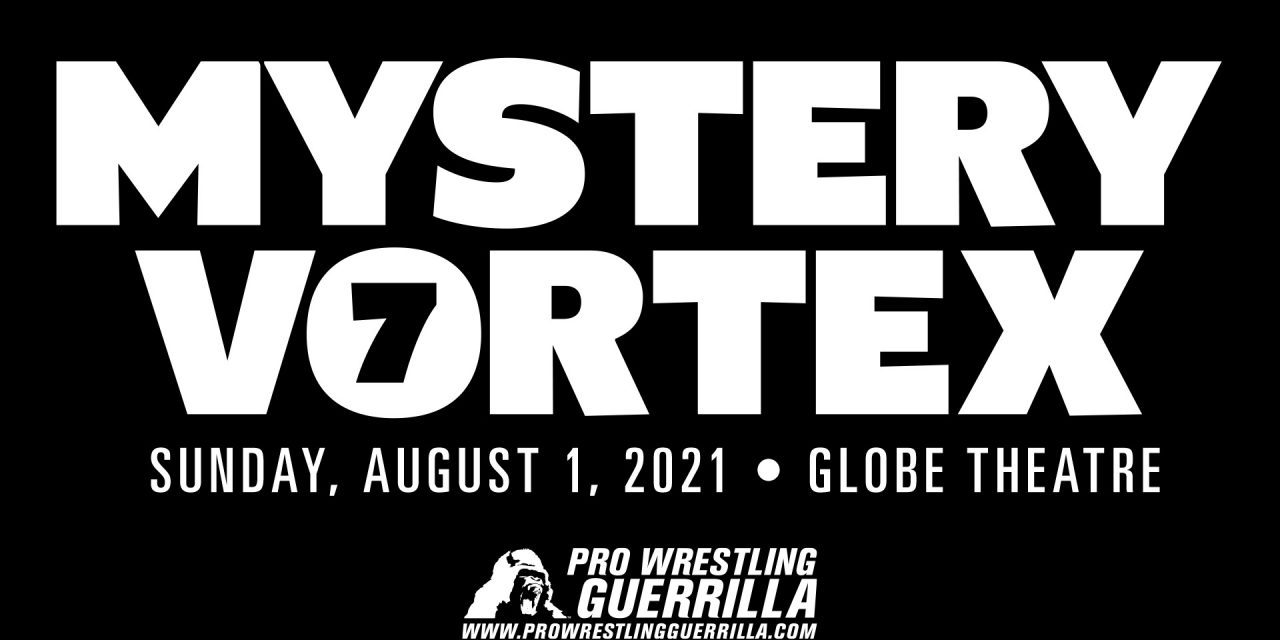 By the time the bell sounds for the opening contest of PWG’s Mystery Vortex 7 show on August 1, 2021, it will have been 590 days since it’s last show. The wrestling landscape feels very different now than it did in 2019. The indy scene has been ravaged by companies hoovering up talent, COVID is still running riot in various different parts of the world and plenty of high profile scene changing events have taken place.

Trying to preview PWG’s Mystery Vortex shows even in the before times would’ve been a tough task as the Californian outfit always kept tight-lipped on talent that would be appearing on the shows but at least you knew you could bet on the regulars, now it’s hard to know who the regulars are! With this in mind, let’s get into some dream scenarios for Sunday and predictions of what to expect.

There is an obvious connection between PWG and AEW, with Excalibur the man in the booth for both companies. You can assume that with AEW’s stance on their talent appearing on various indy shows throughout the year that PWG wouldn’t be an exception. There’s a whole host of names from the AEW roster that have storied history in the company. The Lucha Brothers, Chuck Taylor and not forgetting Peter Avalon (to name a few). Then there are the names who were just making a splash before AEW came knocking, like Jungle Boy, Orange Cassidy & LAX. I would imagine at least half of these names will make an appearance on Sunday night. Oh and hopefully Hook. Please. Give us HOOK! Yes, he hasn’t appeared, or even to my knowledge, wrestled in front of a crowd before but this would get everyone…hooked.

Keeping with the dream scenarios, I would love to see Kenny Omega and the Young Bucks show up on Sunday night. With Kenny’s quest to become the belt collector, it would make a lot of sense to return to the old PWG stomping grounds and stake a claim to the title he won and swiftly lost without a single successful defence in 2009. Though I don’t necessarily think a match with Bandido is on the cards this quickly, it would be something to see Omega show up in the Globe Theatre.

In regards to the Young Bucks, there is no crowd that loves to hate them more than the PWG faithful, really their cocky, arrogant and detestable character work began back in Reseda in the early 2010s. With the Rascalz signing to WWE many months ago, PWG are now left without their Tag Team Champions. You would have to assume that this is something that the company will quickly want to rectify, so maybe this is the golden opportunity for them to come back with a bang and really there’s no better bang for your buck still to this day than Matt and Nick.

It’s doubtful that the company will want full reliance on AEW’s deep talent pool, wouldn’t be Super Dragon’s style, so I’m sure that we will see a few familiar faces on Sunday. The poster boy of the company Bandido being one of them. 2019 ended with him finally winning the world championship after his huge BOLA win. Bandido is beloved by the crowd, with PWG really being the first to push him as a main event talent on American soil. I’m sure he will feature in a main event title match on Sunday. Jonathan Gresham was also another name that was starting to gain traction in late 2019, he would be of the top contenders, vying to defeat Bandido in his first defense.

While the US Indie scene depth might not be what it was in the PWG ‘heyday’, there are still some up and comers that PWG might take the plunge on, as they now can no longer think like the super indie they were back in 2015. I wouldn’t be surprised to see the likes of Jordan Oliver popping up to make his first appearance in the opening match on the night. Wheeler Yuta is also someone who has blossomed brilliantly in the past number of years and would fit perfectly into the PWG style. Other names I would like to see PWG take the chance on are Daniel Makabe and Lee Moriarty. They have proven to be gems in the independent scene so seeing them on a PWG card would just feel very fitting.

You would also think it makes logical sense for some of the NJPW dojo/Strong talent to take this opportunity and make an appearance. The likes of Clark Connors, Ren Narita and even Tom Lawlor would really boost the depth of the PWG ‘roster’. With the forbidden door (if there ever was one) I can’t see this being an issue.

Lastly, there’s the opportunity for some names from PWG’s past to come back. The first name that is on quite a few people’s minds is Chris Hero. Hero has a storied history in PWG, a 425-day title run, an incredible feud with Human Tornado, and of course his heroic 2016 indy run. His last match in PWG was on a Mystery Vortex IV in 2016 so it would be fitting if he decided to come back on number 7. To my knowledge, there hasn’t been a peep from him about when he’ll be back in the ring but maybe he’s been waiting for the perfect occasion.

The biggest stretch dream scenario for Mystery Vortex 7 would be the PWG return of Bryan Danielson. It wouldn’t be the first time PWG is the first landing spot for ex-WWE talent (see Colt Cabana’s famous appearance back in 2009) but with the landscape of the industry as it is, this is definitely away with the fairies talk from me. PWG Bryan Danielson was one of my favourite iterations of the man as it was really where we got to see his charisma blossom, from the early Double Dragon one day tag team, the One Hundred match with his fellow John Jacob Jingleheimer Schmidt (Kenny Omega) and the Hybrid Dolphin shenanigans, it was a completely different Bryan and for that alone I would love to see him back in the PWG ring.

So, these were some of my wishes and probable predictions for Mystery Vortex 7. As long as we get no nasty surprises or unwanted returns on Sunday night, I’m sure PWG will deliver in their first show in 590 days and no doubt the Globe Theatre crowd will be hanging on every move in the ring. Welcome back PWG. 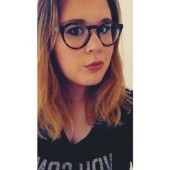 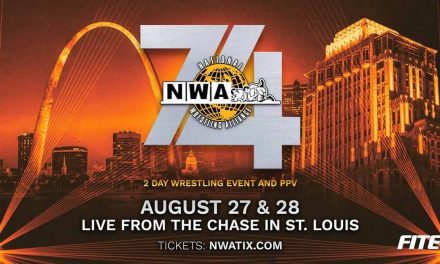 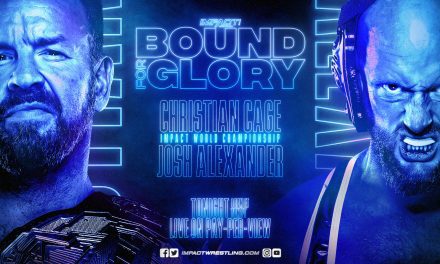