*Falling bomb sound effect* On this episode of Music of the Mat, Andrew is joined once again by Andrew Sinclair (Voices of Wrestling) to discuss the themes of Bubba Ray and D-Von, the Dudley Boyz! As the most decorated tag team of all time, the Dudley Boyz spent the better part of 20 years as a top team in ECW, WWE, and TNA (where they were known as Team 3D). The two Andrews go over the multitude of hard and heavy Dudley Boyz themes, the singles runs for both men and their varying degrees of success, the infamous Aces & Eights storyline, and much more! 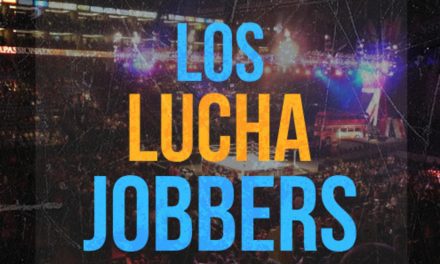