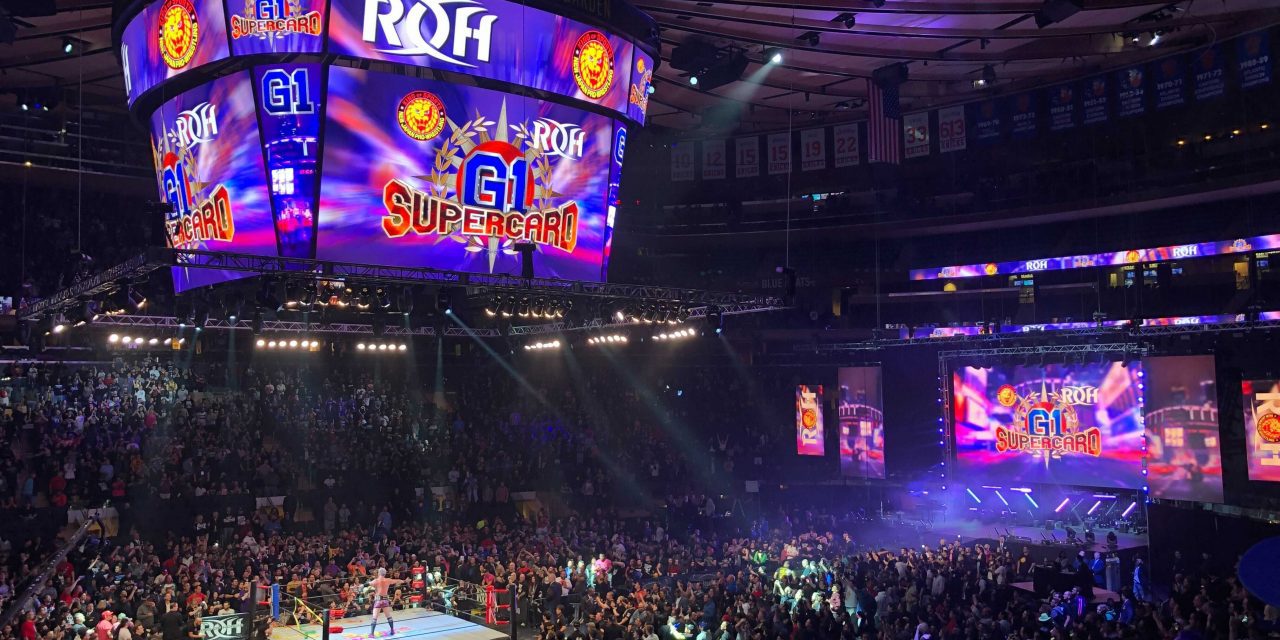 It’s crazy to think that Voices of Wrestling is celebrating its tenth anniversary this year. So much can change in a decade, and when you look back to 2011, it’s really an entirely different world compared to the world we live in today. Just thinking about 2011 reminds me of where I was in my life at that time.

That summer, I was still in the process of visiting colleges, getting ready for the next phase of my academic career while also gearing up for my senior year of high school. I was also getting ready to embark on the last phase of my tenure as a Boy Scout, when I started preliminary work on my Eagle Scout Project.

Outside of, well….seriously life stuff, I was getting hyped to go to the Rockstar Energy Uproar Festival, an annual rock tour which, that year, featured Avenged Sevenfold (my favorite band to this day) as headliners, with Three Days Grace, Seether, Bullet For My Valentine, and Sevendust (I still listen to music from all of those groups) playing underneath.

2011 also marked my tenth anniversary as a NASCAR fan, and while I would get to witness one of the greatest title fights in the history of the sport later that year, I also experienced a major driver death for the first time on the IndyCar side of things, with the loss of that year’s Indy 500 champion Dan Wheldon.

2011 was also an interesting time for me as a wrestling fan.

It’s often said that the wrestling world can change very dramatically in only a few year’s time, which is why it can be difficult to predict the future at times (who in 2017 would’ve seen AEW coming, for example). Well, when I look back at the world of wrestling in 2011, it feels like an entirely different universe, and my fandom sort of reflects that. At that point, I was seven years into my life as a WWE fan. Having first been introduced to the world of WWE through a variety of toys and video games (first through a few action figures, then the big one…..WrestleMania XIX on the GameCube), I had been a regular watcher of RAW and SmackDown since 2004, and in particular, I was very much into the SmackDown vs. RAW video games from that mid-late 2000’s/early 2010’s time period (where I would later spend countless hours making characters like Spider-Man, Superman, and many others through create-a-wrestler). While I had been a CM Punk fan since first seeing him in WWECW in 2006, I was enthralled by the Summer of Punk storyline, and with his title win at Money In The Bank, he became my favorite wrestler in WWE all the way through to his eventual exit in 2014.

Outside of WWE, I was also watching TNA on a regular basis.

Having been brought in through Kurt Angle’s jump to the promotion in 2006, I watched Impact through all the ups and downs (and boy, was there plenty of both) of that five-year period.

Meanwhile, my fandom of ROH was just starting to blossom. I was an on-and-off watcher of the HDNet show since 2009, but I didn’t get fully into the promotion until 2010 when (oddly enough) the reunion of Charlie Haas and Shelton Benjamin got me onboard for the long haul (which I still find odd to this day, since by the time I started watching WWE, Wrestling’s Greatest Tag Team had just been split up, so they were just before my time).

My ROH DVD collection had only just started, while the promotion was in a transition process with the SBG Era was about to begin. I was also months away from joining the ROHWorld forums, which I would go on to be a part of for many, many years.

I suppose my biggest takeaway in looking back at my wrestling fandom from ten years ago compared to now is that my horizons have been expanded in a variety of ways. Not only have I become more of a true insider fan, with my subscriptions to the Observer, and following various other online wrestling pundits (at that point in 2011, NoDQ.com and WrestleZone were still my sources for wrestling news), but I also got into so many different promotions. It was around 2011 that I started to pay attention to, follow, and eventually watch independent promotions like AAW, AIW, CHIKARA, and PWG. I would have to give a ton of credit to PWPonderings for helping to expose me to those independent promotions. It took another two years, but I eventually stumbled across New Japan Pro Wrestling, and I became fully hooked with the 2013 G1 Climax (back in the UStream days). I don’t know when I first discovered Voices of Wrestling, but I’m almost certain that it coincided with me getting more invested in New Japan.

From there, the path to me joining the Voices of Wrestling staff slowly began. I had my own wrestling reviews blog on Blogger, and I used that to start participating in the VOW Match Of The Year Poll. After that, an opening for Ring Of Honor TV reviews opened in mid-2016, and the rest is history, as they say. I’m proud to have been part of Voices of Wrestling for five of their ten years of existence, and I’ll be part of the site as long as they’ll have me.

Cheers to a great decade, and hopefully the next decade is just as fruitful. 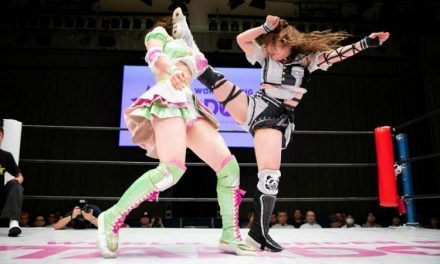 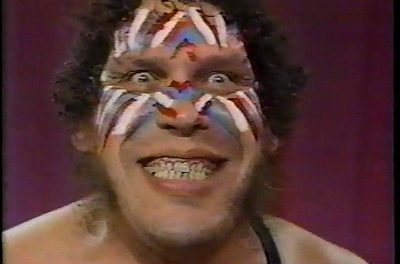