Taylor and brand new co-host Kelly kick off the show by reviewing all four of TJPW’s Tokyo Princess Cup shows, covering in-depth the first and second rounds of the tournament!

After that, they discuss everything else that has happened over the last two weeks of joshi, including SEAdLINNNG’s Korakuen Hall show, Stardom and a look at ChocoPro, including the news Emi Sakura is heading back to the US!

Finally, they look forward to the next two weeks of joshi shows, including a preview of Stardom’s upcoming 5 Star Grand Prix tournament! 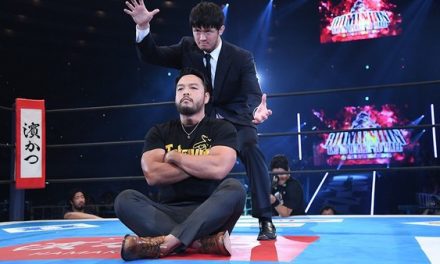 The Intelligentsia: The Correct Take On KENTA 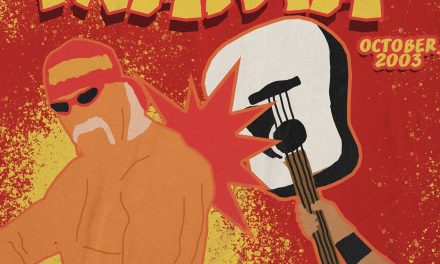