Professional wrestlers truly give their all to perform for their fans and make sure they get their money’s worth. This is heightened at massive pay-per-views like SummerSlam.

Established in 1988 by WWE, SummerSlam is the second most important wrestling event after Wrestlemania. Apart from performing, you might find these stars having a go at gambling sites such as https://www.platincasino.co.uk/slots-games/best.

SummerSlam 2021 takes place in August and will feature some of the biggest names in WWE. The roster has already been released, and we could witness some dream matches happening in this pay-per-view event. Let us take a closer look at five of these dream matches and what to expect from the participating wrestlers.

This is one of the most anticipated matches of SummerSlam 2021. These two wrestlers had an interaction in 2020 but Styles got an injury with many fans thinking that he will miss this year’s event. However, it seems WWE changed their plans, and we might see these two men facing off in the ring again.

Edge is one of the most aggressive wrestlers. Styles, on the other hand, is no pushover, if his versatility in the wrestling ring is anything to go by. This means that if these two meet, as it is already evident, it is going to be a big-money fight.

Trish Stratus is one of the most popular female wrestling superstars of all time. Many fans have expressed their desire to see her in a one-on-one encounter with Sasha Banks, another big female superstar. Although currently retired, Stratus has admitted that this is a match she would sacrifice her time for.

Even Trish has stated that she would really like to meet Sasha in the ring, stating that there is some “unfinished business” between them. And when the two finally jump into the ring in this year’s SummerSlam event, it’s definitely going to be one of the biggest women’s matches in 2021.

Edge could have another dream match with Seth Rollins at this year’s SummerSlam. Having given fans lots of dream matches before, time is ripe for another one between this top-rated WWE great and the young Rollins.

In fact, Rollins has previously opened up on his wish to meet Edge. Having similar wrestling styles, these two men have the chemistry required to produce magic in the ring. Rollins does not disappoint whenever he enters the ring, so just imagine what would happen in a face-to-face encounter with Edge.

Just like Trish Stratus and Sasha Banks, these two female wrestlers also seem to have some unfinished business in the ring. Rousey and Lynch were originally due to first meet in the Survivor Series 2018 but an unfortunate injury on the part of Rousey led to the cancellation of the match.

Lynch took a year off from the ring due to her pregnancy, but it seems she is about to return with a big bang. SummerSlam 2021 is definitely the perfect event for her comeback, especially with a mouth-watering duel between her and Rousey. Who knows, this may be the genesis of a great rivalry.

SummerSlam 2021 will see the return to the ring of 16-time world wrestling champion, John Cena. Cena has not featured since the 2020 Firefly Fun House match and his encounter with Roman Reigns in this year’s event is highly anticipated. Although he used to get mixed reactions from fans, his comeback will be hugely celebrated.

Having run through all top contenders and won the Universal Champion title, Reigns is also not a pushover. His confidence in the ring is unmatched and an encounter with the aggressive Cena is everything a fan could ask for. Although these men have met in the past, their match in this year’s event will be great action.

The aforementioned are some of the biggest dream matches to expect in SummerSlam 2021.

Others include Brock Lesnar vs. Bobby Lashley, Sasha Banks vs. Bianca Belair, Sheamus vs. Damian Priest and Rhea Ripley vs. Becky Lynch. Much more is to be expected as we count the days that are left for the SummerSlam 2021 to begin.

That said, it does not come as a surprise that SummerSlam is one of the biggest events in the wrestling world. You can join in the fun and excitement by booking your dream match through pay-per-view. However, note that although many dream matches may happen in this year’s event, others may not because of one reason or the other. 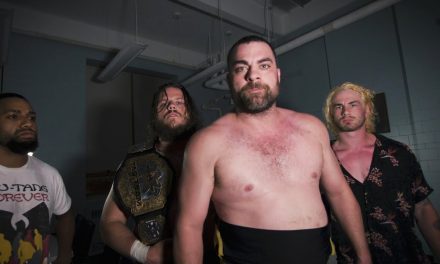 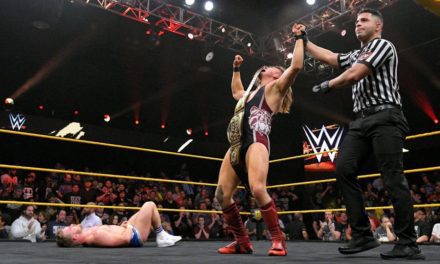