On this episode of Music of the Mat, Andrew is joined again by Benno (GRAPPL Spotlight, POST Wrestling’s British Wrestling Experience) to discuss the themes of CM Punk! As one of modern wrestling’s most talked about performers, Punk’s eventful career has taken him from the lowliest of indies to being WWE Champion to an abrupt retirement after walking away from it all. On the precipice of the 10-year anniversary of his infamous “pipebomb” promo, Andrew and Benno chat about the highs and lows of Punk’s career, what made him so great, and of course his iconic entrance themes such as “Miseria Cantare (The Beginning),” “Cult of Personality,” “This Fire Burns,” and more. So grab a Pepsi and get ready to wax nostalgic about slapping barricades and fighting in strip clubs, because it’s clobbering time!

This episode of Music of the Mat is sponsored by MANSCAPED.
Go to Manscaped.com and use the code MOTM to get 20% off and free shipping on your order! 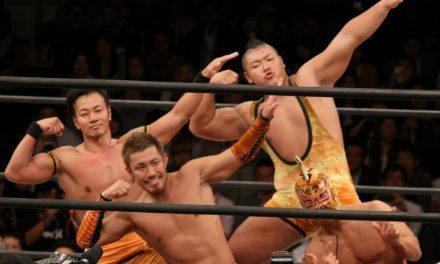 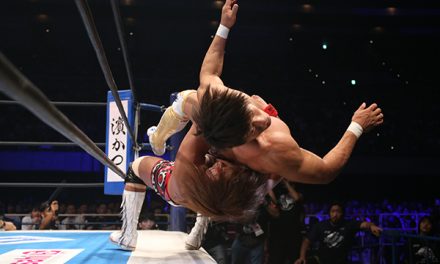