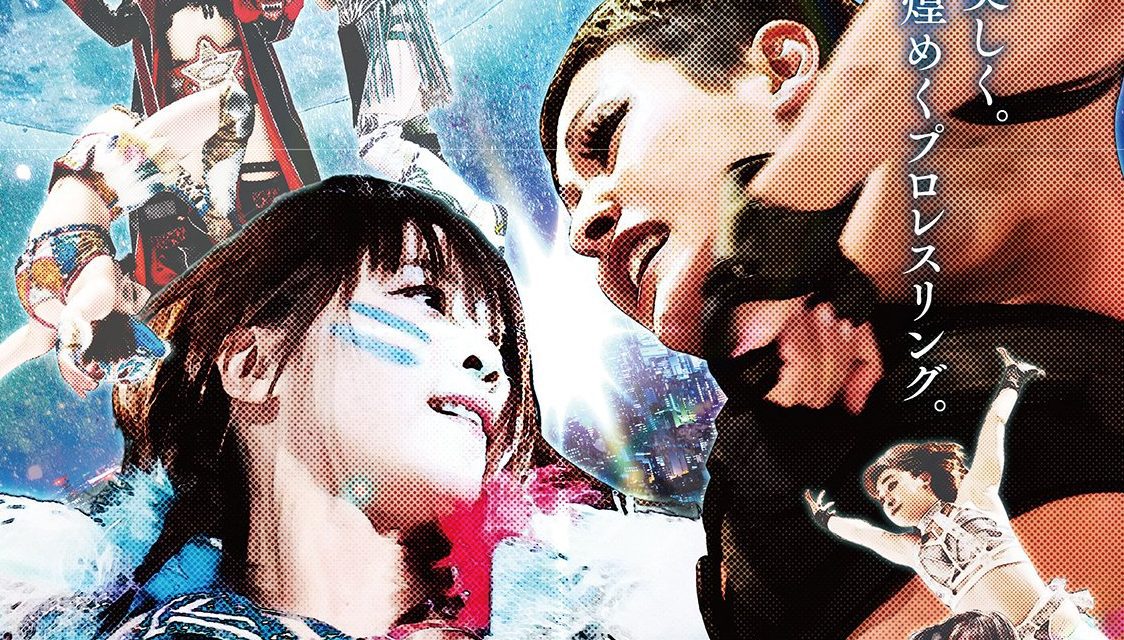 The official “Chapter 0” match on the card will feature two of Stardom’s top up and comers as well as the only talent on the roster to not secure a win as of yet. Hina and Rina recently battled each other this past Tuesday in a determination to become the next Future of Stardom Champion. Hina defeated Rina in that encounter but came up short later in the night. Lady C, on the other hand, has been hunting for her first win since joining Stardom. This match could be her opportunity to shock the world and get the first win of her career. Seeing that Lady C has been improving each and every outing, it would be a welcome sight to see her finally capture her first win. Prediction: Lady C

One of the true staples of Stardom is the Cinderella Tournament. For the first time ever, fans will get to see the event culminate live. As we prepare for the semi-finals, the first match is between two of Stardom’s brightest as the Cosmic Angels’ Unagi Sayaka takes on Donna del Mondo’s Maika. Sayaka has established herself as the underdog of this tournament as wins over Oedo Tai leader Natsuko Tora and World of Stardom Championship challenger Syuri has seen her shock the world on her way to the final four. Sayaka is one-third of the Artists of Stardom Champions and win or lose will remain on the up as one of Stardom’s future top competitors. At the Korakuen Hall show on Tuesday, she debuted a new finisher that is reminiscent of Shingo Takagi’s Made in Japan. She will look to make that work.

On the other side of the ring is Maika, who has become one of Stardom’s newest main event stars over the past number of months. She has already faced Utami Hayashishita for the World of Stardom Championship, and while she came up short, it was a star-making effort. Her road through Cinderella is more eye-opening, however. Maika defeated Konami in the opening round, but it was her win over defending Cinderella winner and stablemate Giulia that was the real shocker. Considering how dominant of a wrestler Giulia is, the win for Maika was a tournament-defining one at that. With both women on their way to the top of Stardom, this could be a preview to a future title match down the line. It’s going to be a fun watch to kick off the show. Prediction: Maika

Saya Kamitani and Himeka are in the same conversation as Sayaka and Maika in the sense that they are both budding stars. Kamitani had the biggest match of her career at All Star Dream Cinderella when she also came up short to Hayashishita in a world title match. Many believed that the spot was out of Kamitani’s league, but she showed she could be a big match wrestler in that match. Her run through Cinderella has seen her defeated Wonder of Stardom Champion Tam Nakano as well as Starlight Kid. The win over Nakano is interesting because Kamitani doesn’t necessarily need to win the Cinderella Tournament to get a title shot. But it definitely doesn’t hurt and she fits the billing to win the tournament and likely challenge Nakano afterward.

Himeka, aka “The Jumbo Princess,” has been resting the past few shows to get ready for this match. Her win over Hanan in the first round allowed her to show her potential dominance when she puts it all together. In the quarterfinals outing against Mayu Iwatani, she was able to take advantage of Natsuko Tora’s attack on Iwatani to dump her out and win the match. With the rest she has been getting and the way she is built for such a tournament, she has to be the favorite of many going into this match. That being said, it will be down to the wire with either woman having the ability to make it to the final. Prediction: Saya Kamitani

Well, a special tag team match has been massively mixed up following Giulia’s request to Rossy Ogawa at Korakuen on Tuesday. What originally was supposed to see Donna del Mondo, Queen’s Quest, and the Cosmic Angels faceoff in tag action has been shifted to no one knowing the teams going in. Giulia wanted to see something changed up and demanded that the teams be randomized instead with no faction participating together. Not only does that create an interesting dynamic but the potential teams should excite everyone. The instant first thought of teams has to be the pairing of Giulia and Momo Watanabe. These two do not like each other. At all. On Tuesday, they tweeted each other stating they looked forward to kicking the other. Now, they may have to team.

Watanabe tweeted that she was nauseous at the thought of teaming with Giulia which really makes it feel as though it will be what we get on Saturday. Then there is the chance that Tam Nakano teams with Natsupoi. Instantly, you think back to their match at Yokohama Dream Cinderella as they battled over the Wonder of Stardom Championship. They have shown since then that their problems did not resolve to finish that, so seeing them up team would be a treat. Giulia and Nakano teaming up would be a wild sight considering that they faced off in the main event of All Star Dream Cinderella and held nothing back in trying to destroy the other. AZM and Natsupoi also do not like each other, so there’s a lot of moving parts here that are very exciting. Prediction: Giulia & Momo Watanabe (?)

STARS and Oedo Tai will finally end their war on Saturday. These two factions have been fighting forever it feels like. At Yokohama Dream Cinderella, Oedo Tai won and stole Gokigen Death from the group. They went far enough to then rebrand her as Fukigen Death and she’s embraced the lifestyle of being the sad, evil clown. Mayu Iwatani has been forced to bring back a former Stardom wrestler to be a member for STARS with the injury of Saya Iida further limiting the group to three members. That wrestler is Koguma, who is a former High-Speed Champion. But she didn’t stop there, as Iwatani announced Tuesday that it would be Marvelous’ Rin Kadokura who would also join STARS in the effort against Oedo Tai.

This match is the means to an end with the winner finally being able to move on from the other faction and onto new and better things. Prediction: STARS

The Cinderella Tournament final, in my eyes, will likely be between Maika and Saya Kamitani. While the possibilities of a Sayaka-Kamitani rematch are possible as is a Donna del Mondo showdown between Maika and Himeka, these two feel destined for this match and moment. Maika and Kamitani do not like one another and have been fighting for a year now on and off. The culmination of their journeys in this Cinderella Tournament Final looks to be the right way to go for Stardom and should solidify both as surefire top contenders moving forward. The winner will likely select Tam Nakano and her Wonder of Stardom Championship as their one wish. These two are going to have a special match. Prediction: Saya Kamitani

The main event is going to be special. Utami Hayashishita will defend her World of Stardom Championship against SWA and Goddesses of Stardom Champion, Syuri. These two have been going back and forth with one another for months now. Syuri promised to win the Cinderella Tournament to earn the opportunity at the title. Hayashishita said she would win the tournament to then select Syuri as her challenger. It’s something they have both wanted and will finally get. They faced off in the Cinderella Tournament as Syuri managed to eliminate Hayashishita from the tournament via over-the-top rope, getting in the head of Hayashishita that much more. She’s even stunned the champion by laying a kiss on her to get in the head of her opponent even more.

When it comes to these two facing off, there isn’t a bigger match in Stardom right now. The fashion that this match has been built up to makes it feel as though it will be nothing but physical. Syuri’s dangerous strikes against the immense power of Hayashishita lead us to a wonderful clash of styles that will make this one of the best matches all year if delivered as we imagine. Syuri has become one of the true stars of Stardom over the past year, while Hayashishita continues to show that she was the woman for the job of leading Stardom into the future as the world champion. No matter who walks out with the title, we all win. Prediction: Utami Hayashishita 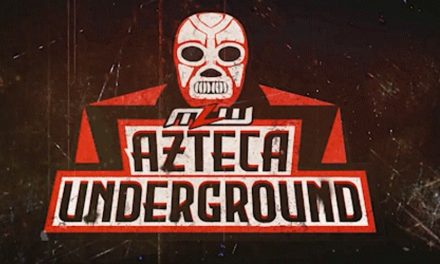