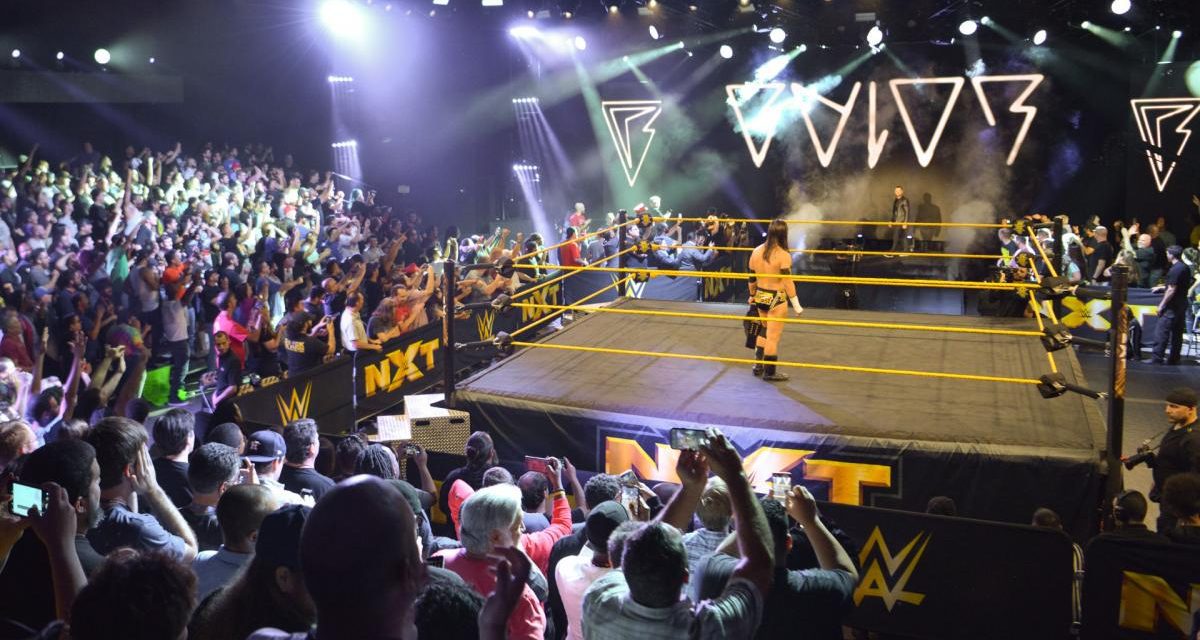 After switching away from direct competition on Wednesday nights and going to Tuesday, NXT saw a brief spike in interest from fans, but since then viewership has slipped back down to pre-Tuesday levels. At the current moment, it appears that whatever gains NXT originally got from switching to Tuesdays have been squandered.

Perhaps more importantly, since NXT debuted on the USA Network as a live, two-hour show in the fall of 2019, the brand that was once the fastest-growing show in WWE has lost its momentum. NXT, once the shining star in a dark WWE sky, has stalled out as the brand struggles to maintain the identity that brought it to relevancy in the first place.

What made NXT such a fun, trendy show?

For starters, NXT thrived as basically a WWE-version of independent wrestling; producing a more athletic-based style focused on simple (but effective) storytelling centered around personal rivalries and championships. WWE even turned the brand from being a training ground for WWE-trained wrestlers to signing all of the best available independent names and pushing them as the top acts.

With WWE’s main roster largely pushing a dated concept for pro wrestling television, NXT felt fresh and exciting, especially for hardcore WWE fans who did not have a lot of experience watching non-WWE/WCW wrestling. On top of that, the philosophy behind the shows was completely different from the main roster. The show was only one hour long, which led to a brisk show that rarely had filler content, something that plagues both SmackDown and RAW.

NXT also greatly benefited from a unique roster construction that consisted of well-known outside talent signing with WWE, working in NXT for 1-2 years, and then going up to the main roster, which opened up slots on the card for the next big signing. This gave NXT tremendous turnover, but thanks to the resources at WWE’s disposal, they were able to constantly bring in new talent to replace the promoted talent, turning that turnover into a strength. NXT always felt like it had a hot new star, whether it was Kevin Owens, Samoa Joe, Shinsuke Nakamura, Adam Cole or Keith Lee.

The one-hour running time meant that it was acceptable for the top stars to skip weeks of television, and the constant turnover on the roster meant that the wrestlers didn’t stick around for years and years, growing stale or needing to change gimmicks to remain relevant. The programming was constantly evolving with different characters and none of them were ever over-exposed. As a whole, NXT was a tremendous change of pace for typical WWE viewers, and the result was the brand was hot and growing its audience, even if it was always going to be limited by being a show on the WWE Network.

When NXT moved to USA, pretty much everything changed.

Since NXT was in a ratings war with AEW, the brand could no longer afford to just kick its top stars up to the main roster. The brand needed established star power, which meant that talent like Gargano, Cole, Tomasso Ciampa, Io Shirai, Candice LeRae and others had to stick around NXT for years.

The end result was that the constant turnover and implementation of new characters that made NXT unique was dulled, and instead, fans were treated to the same stars wrestling in rematches and repeating feuds, something that rarely happened when NXT was still on the WWE Network.

The lack of turnover now in NXT has created a perilous dynamic for NXT in that the brand is currently much too similar to the main roster to stand out. WWE already overwhelms its fanbase with an excessive amount of weekly programming, and NXT needs to be different to appeal to regular WWE viewers. If the brand feels like nothing more than a second-rate version of RAW or SmackDown, they are not going to tune in.

A perfect example of this dynamic is the heel turn of Johnny Gargano. As a natural babyface, Gargano should have never turned heel unless it was for a killer storyline. However, Gargano had been in NXT for years and had exhausted his current potential in NXT as a babyface. In an earlier time, Gargano would have been called up to the main roster and started as a babyface on RAW or SmackDown. However, since NXT required his star power, he turned heel to try and rejuvenate himself in NXT, but he had a weak gimmick and the result is that he feels like less of a star.

Other wrestlers have gone down a similar path.

Adam Cole has turned from heel-to-babyface-to-heel, all in a quest to breathe new life into his presence in NXT. Ciampa, who has battled serious injuries, has been downgraded into more of a mid-card talent in NXT. LeRae’s path mirrors Gargano’s. Kyle O’Reilly’s new gimmick is that he dresses like a weird hipster. These are all things that are staples of WWE’s main roster, where talent is overexposed and they are turned from babyface-to-heel at a moment’s notice.

This is not what originally made NXT a hot commodity.

Since the top names haven’t moved on to the main roster (with a few exceptions) it has also created a bottleneck for less-established talent. Talent picked up years ago from outside of WWE, such as Jake Atlas, Toni Storm and Pete Dunne have had inconsistent pushes in NXT, when in previous eras they would have easily slid into spots created when the Garganos and Coles of the world were promoted to the main roster. Again, young talent wasting away in the midcard is a traditional staple of the main roster, not NXT.

Now at the center of everything is Karrion Kross, the NXT Champion. For years, NXT was built on the idea of the NXT Champion going out and having killer matches. That was the brand of NXT that made it popular. With Kross, the NXT Champion is someone very different from the norm; a big guy who has a great look, but limited in-ring ability and an overproduced gimmick. This is exactly who would be champion on the main roster.

That isn’t necessarily a bad thing; Kross gives NXT a different kind of look as NXT Champion and that helps change things up a bit. However, NXT thrives when it is different from the main roster, and right now the product just doesn’t have enough to differentiate itself from RAW or SmackDown.

NXT is still oftentimes a solid show. The quality of the in-ring action remains very high, and they have a deep roster, particularly when it comes to its women’s division, which is the best of its kind in American wrestling. Quality, however, is not the main driving force behind interest in NXT, not when the fanbase it’s looking to draw from is the WWE fanbase, where two million viewers tune in each week to watch RAW and SmackDown. What will drive interest in NXT is how it can be different from the main roster, and why those regular viewers of RAW and SmackDown need to feel like they have to tune into NXT each week. Being a watered-down version of the main roster is not going to do that.

If NXT wants to regain its status as a hot brand on the rise, it will need to go back to what made it successful in the first place. The show taking place on USA can make that difficult, since they do have to worry about ratings each week, but there is still plenty that can be done to differentiate the product from RAW and SmackDown. They have a deep and talented roster, so the tools are there. It is up to Triple H and NXT management to use them to create an engaging product that wrestling fans won’t find anywhere else.

In the latest edition of the Gentlemen’s Wrestling Podcast, Jesse Collings (@JesseCollings) and Jason Ounpraseuth (@JasonOun95) talk about the wrestling audience skewing older, how young people can become fans of pro wrestling, how WWE and AEW handle younger wrestling talent and how that connects with creating a new generation of wrestling fans. 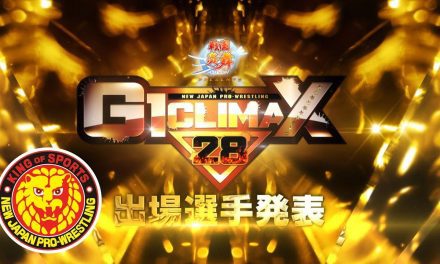