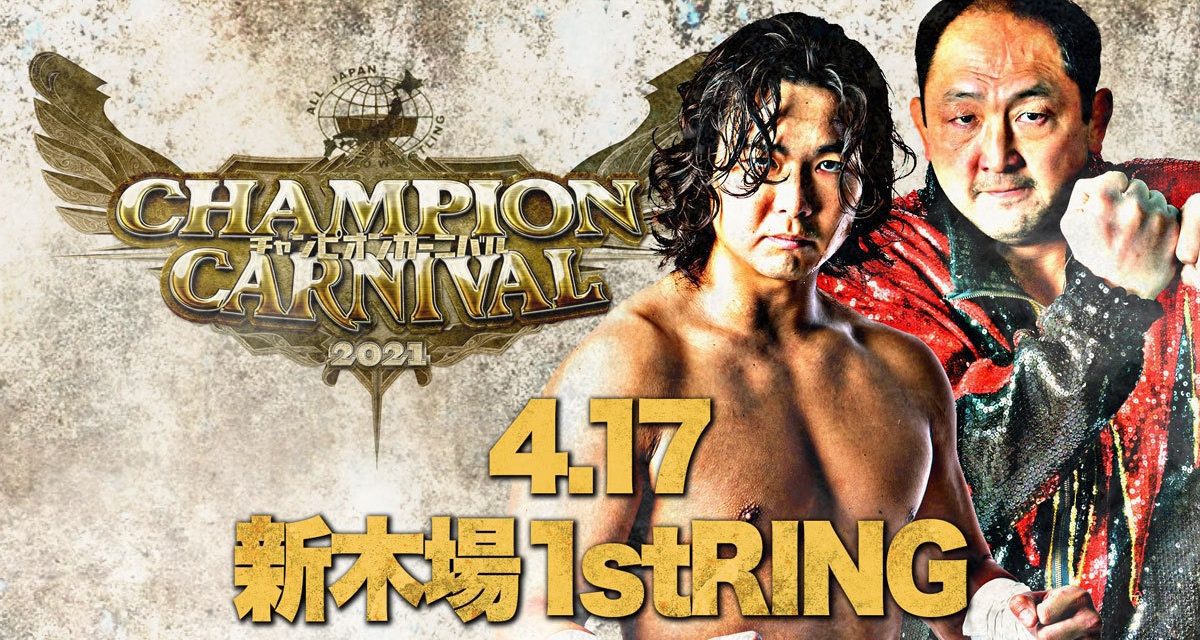 They slapped each other in the chest a lot to start. They looked like they were happy to be in the ring together. They then shifted to lots of forearms against each other. This was solid but a little plodding, it built to Ashino hitting some suplexes and then getting in the Ankle Lock, though Sato made the ropes. Ashino kicked out of a Falcon Arrow but then fell to the Piledriver. This was fine but nothing special. After getting a big win over Miyahara, I don’t know what they’re thinking here with Ashino. **3/4

These guys had a hot back-and-forth right off the bat here. Then Doi went to work over SUWAMA’s right arm. Doi managed to get a lot of offense in here. SUWAMA blocked a Doi Lariat and then took control. Doi no-sold a SUWAMA backdrop but then fell to SUWAMA’s very aggressive Sleeper Hold. This was a fun sprint. ***1/4

I was concerned going into this match on how it would turn out given that they are both basically heels. But it worked. Lee was the aggressor but Otani did some counters and managed to work stuff like the face wash into babyface spots and the crowd was into it. Lee took control with some knee strikes but Otani fought back and they got into a strike battle. Lee hit three running knees to Otani and pinned him with the D4C. This was fine and I like how each wrestler worked their character but it was still underwhelming given what I expected. ***

This had plenty of story leading up to it. Zeus had pinned Aoyagi after brutalizing him in a six-man tag match in march leading into a World Tag Team Championship match the same month. In the title match, Aoyagi got the win with the End Game. So finally getting a singles match between these two has been in the making. This was a great back-and-forth with Zeus using his power and Aoyagi using his speed and guile. Aoyagi kicked out of a lot of moves including a Chokeslam and Frog Splash. Zeus got the Front Facelock in but Aoyagi made the ropes. Aoyagi got in the End Game but Zeus also made the ropes. Zeus hit a Lariat that Aoyagi absolutely sold to perfect and went to follow up with another but Aoyagi got a Crucifix hold for the win. On one level I wish this had been wrestled in a more epic way. While it wasn’t the decisive finish I was expecting, this definitely keeps their feud going into the future ***3/4

This was the weakest night of the Champion Carnival so far. While nothing was bad, the top two matches did not quite deliver to the level I thought they would. However, I would certainly not write off the tournament at this point as this is very much the solid but unexceptional groove that many tournaments get into during their mid point.