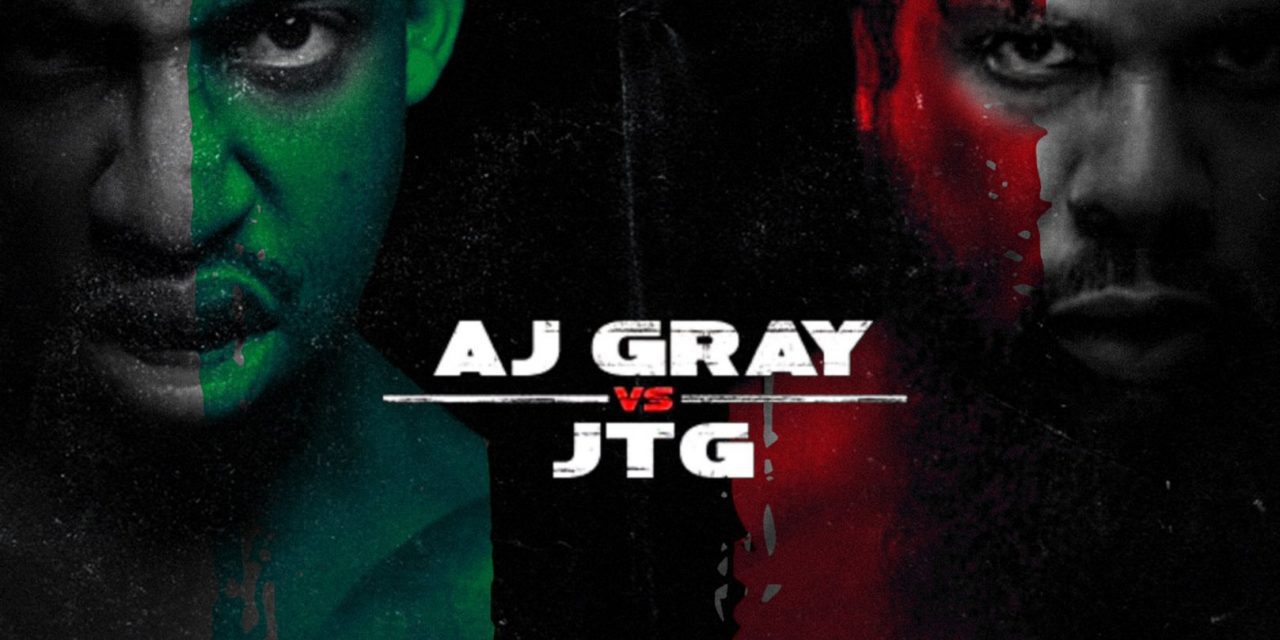 After a tumultuous (to say the least) 2020, one of the great stories in pro wrestling was October’s For The Culture.

Whether the show or the weekend should have even happened was secondary for a few hours as For The Culture celebrated the rich history of POC pro wrestlers and brought awareness to underbooked, underutilized and underrated wrestlers of the current generation.

For The Culture was arguably the best bell-to-bell show of the weekend capped off by my personal match of the weekend between AR Fox and 2 Cold Scorpio.

It was only natural that For The Culture would become a regular for indie wrestling weekends and thankfully, it’s back for the 2021 WrestleMania Weekend.

Again, we must question the need for a wrestling weekend while still in the midst of the COVID-19 pandemic but like in October, For The Culture’s positive impacts on wrestling exceed or, at the very least match, the risks and concerns.

For The Culture features the top POC wrestlers in the independent scene, legends of yesteryear and up-and-comers.

Unfortunately, the visibility of such a poignant show will be lower than ever. The Thursday 11:59 p.m. timeslot for For The Culture is a slap in the face of everything the event should and does stand for. I understand the difficulties in balancing a loaded wrestling weekend with dozens of shows but there is no excuse for a show that aims to raise awareness and shine a light on inequity to be buried in the early morning of a weekday.

Even a Friday at midnight timeslot would be more justifiable than this placement. That GCW The Collective is running shows on Thursday, Friday and Saturday this weekend and couldn’t find a better slot for this show is tremendously shortsighted and disappointing.

If this was the decision of those in charge of running For the Culture, fair enough, but you picked a real bad timeslot!

The lack of visibility clouds what otherwise looks to be one of the better cards of the weekend featuring two stellar matches on top: Rich Swann vs. 2 Cold Scorpio and Lee Moriarty vs. Lio Rush.

After 2 Cold Scorpio’s great performance in October, expectations are sky-high for his follow-up with Impact Wrestling World Champion Swann.

Moriarty left the October weekend as the clear MVP and arguable top indie wrestler in the world honor. This year’s WrestleMania Weekend presents another opportunity for the young wrestler to ascend to the top of the mountain. His opponent: Lio Rush. A now-veteran of the indie scene who has impressed in his post-WWE run.

The event will be hosted/emceed by the multi-talented Mega Ran. 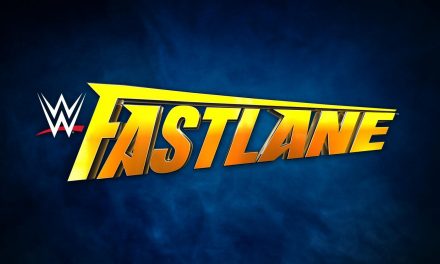