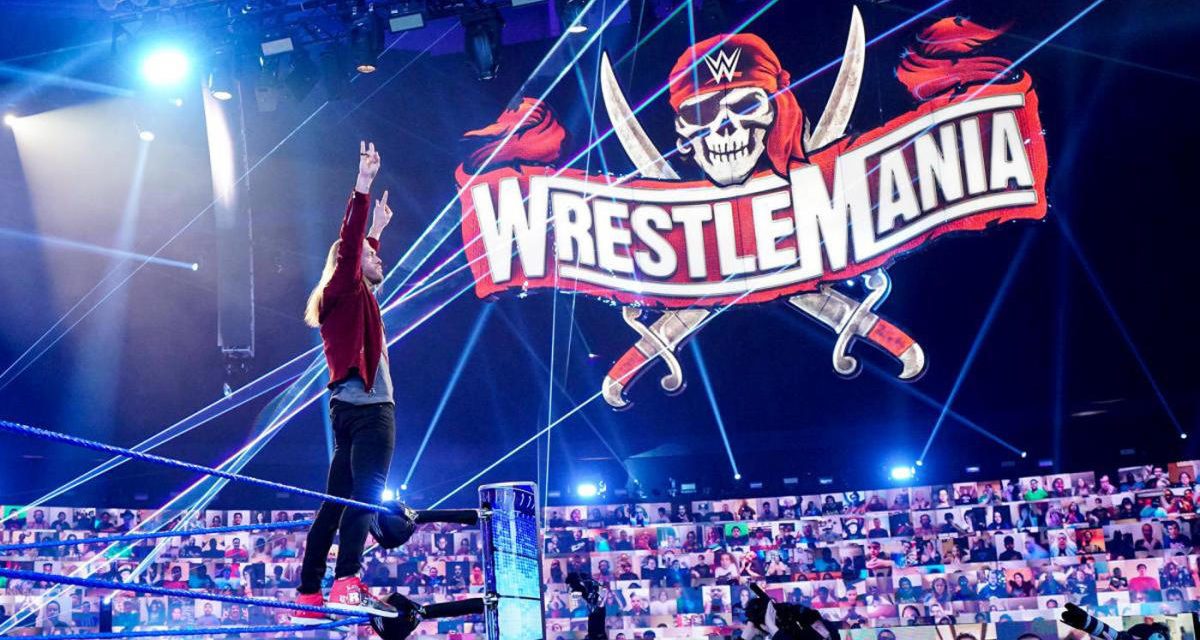 WrestleMania is here with two nights of action and BetOnline has betting odds. This will be the first major show in front of fans which could make this a face heavy weekend.

Last year’s show was pretty favorite heavy with the biggest underdog wins being Becky Lynch at +140 and Charlotte at +135. Of course, that was a very weird show as it came just at the start of the pandemic. The 2019 show was more balanced with a couple of big underdogs coming in. Billie Kay & Peyton Royce won the Women’s Tag Team titles at +320 odds and Shane McMahon won at +240 which could come in to play here.

There a ton of odds to get into with two nights of action so let’s get right to it.

Joe made a point on the Flagship about this card that really swung me on this match. He pointed out that there is unlikely to be a pre-show with the Andre the Giant Battle Royale being on SmackDown. That sets up for the first match in front of a crowd being the first match on this show. Whoever is in that match is going to get a tremendous ovation and they are going to be looking to kick things off with a feel-good win.

It makes perfect sense to me for that person to be Drew McIntyre. This is a guy that WWE is all-in on and him being that guy just works for how they think. Drew is a favorite, but I don’t think he’s nearly a big enough of one. Go big on Drew.

The Miz has one of the best records in WWE as a betting underdog, but this is the ultimate test of him as he faces off against a celebrity.

You probably have to go with the celebrity here, but the odds are so ridiculous that I might go with The Miz just based on odds. He is the king of bullshit wins for heat and what better way to do that than win against your beard trimmer’s favorite rapper?

Pick: Throw a few bucks on The Miz just because.

I feel the same way about this one that I do about The Miz match. The logic would be for Braun Strowman to win, but there is nothing WWE loves more than people named McMahon and I can just see him winning here.

His last WrestleMania match was a similar feud against The Miz and he won the gimmick match there. There is no reason to think he won’t do it again, sadly. I won’t be betting it because I have a conscience, but feel free.

This is definitely going to be positioned as night one’s crowd-pleaser. That means a big swing from Cesaro and a win.

Sasha Banks has a 0-5 record at WrestleMania. The Women’s Royal Rumble match winner has taken the title in each of the past two years.

If this match doesn’t go on last, it will go first which means another scenario where they are trying to get that big pop. Bianca has been clearly positioned as the face here and these odds seem right on. A bit expensive to bet, but it does feel like a near lock.

I have no feel for this one at all outside of the fact that this is Omos first match and he has been positioned as a monster so I find it hard to see him losing his first match.

Asuka has been champion forever and it’s probably time to shake things up. Rhea Ripley is a star and the only question seems to be if Vince McMahon agrees. The odds on Rhea are too high to bet in my opinion while Asuka just doesn’t feel like a value. Skip it.

These two wrestled at Fastlane with Big E getting the win and there is nothing more WWE than the unnecessary rematch with the heel getting the win after a loss. Plus, this match is a Nigerian Drum Fight and that has to favor Crews. (Because he’s Nigerian. Did you know that?)

I was leaning towards Sami here, but this night feels really heel-heavy and I think it needs a clear crowd pleaser. The involvement of Logan Paul is… something and it can really go either way.

WWE being tone-deaf and thinking that Logan is a face and having him help Owens get the win would be very on-brand. Whoever Logan ends up going with is going to win. I’m just not sure which way he will go.

Rob Viper posted on Twitter a theory that Riddle could find himself in a Daniel Bryan-type situation here. I can really see his theory coming true here as Sheamus is such a Vince guy and Riddle is an idiot in Vince’s mind.

This is a great place for WWE to reward Sheamus for his recent run as well as firmly establishing that someone from before now is better than someone from now. A classic move by the company. Will it backfire? Very likely! But it’s hard to imagine them going with Riddle over one of his all-time faves.

There is no analysis here.

If I get the chance to bet against The Fiend and get huge odds to do so, I am all over it.

These odds are just insane to me. Everyone has positive odds! Edge is the favorite!

It feels like a gift to me to be able to bet Roman Reigns at this price. Edge has been a bust and his best future is as a heel. Edge winning the title makes absolutely no sense to me. Bryan is what he is at this point and he’s not a guy who wins a lot of matches. If he won this match, it would only be to lose it back to Roman in a month. What would be the point?

Neither of these challengers is positioned to take the title while Roman still has a lot of meat on the bone with this run. Plus, the whole “make the crowd happy” thing will be long forgotten by the main event of night two. I am all over Roman here. 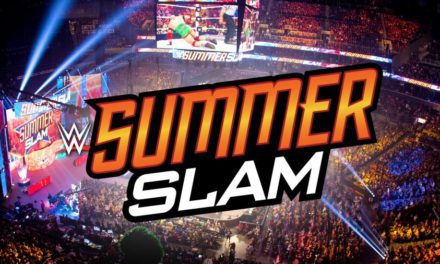 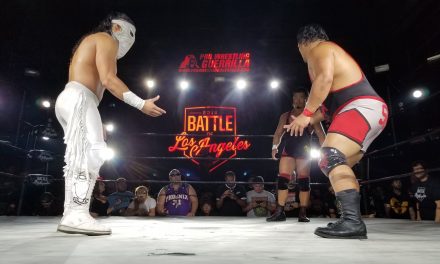 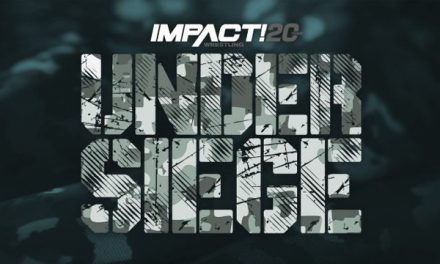 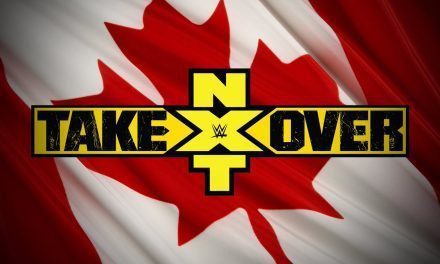