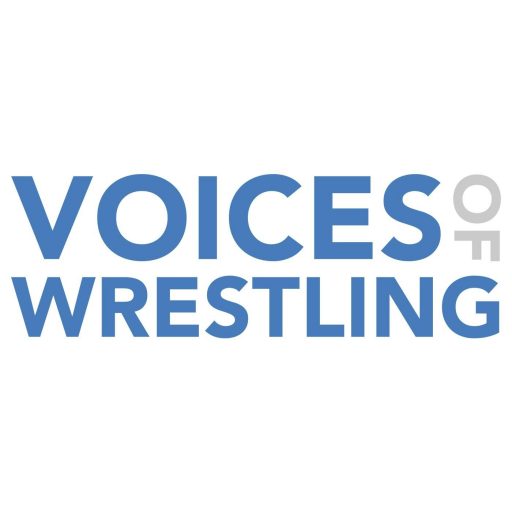 Joe and Rich return this week with a HUGE news-heavy edition of the Voices of Wrestling Flagship Podcast!

Topics included a review of WWE Fastlane, more lore of The Fiend, a failed push, altered WrestleMania main events, a horrendous rollout of the WWE Network on Peacock, censorship and more from WWE.