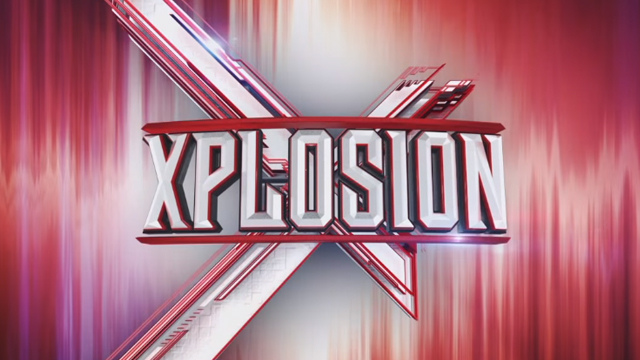 A series of new words have come into vogue during the pandemic. Staycation, a term so inane I’m riled up even typing it, has entered the public lexicon with worrying abandon.  Another fresh face is doomscrolling, defined as the act of consuming a large quantity of negative online news at once, often to the detriment of your mental health.

While the notion of a staycation is a crude misnomer, all of us have done our fair share of doomscrolling over recent months and in all fairness, it’s been pretty hard to avoid. The world has been a pretty crap place to be in. I’m no different, often finding myself idly scrolling through Twitter in the evenings, closing the app down, and then re-opening it moments later to repeat the process, seemingly oblivious of the process I’ve just re-enacted for the fifteenth time of the day.

On one such doomscroll three weeks ago I saw something that particularly saddened me – a quote tweet from Garrett Kidney enclosing a snippet from PWInsider. It read: “Impact Wrestling has indefinitely paused production on their long-running secondary series Xplosion.”

Sad to Xplosion go – very WCW Worldwide-esque in that it was a show on the air forever (nearly 19 years) and has all kinds of fun and wacky matches in its back-catalogue. https://t.co/8dahQWyJdU

The clipping also noted that the program has not been canceled (another one of those trendy words), instead being put on an extended hiatus as the promotion focuses their attention on the production of their new weekly show, Before The Impact. From a business perspective, it makes total sense – the weekly Impact show is doing channel-leading numbers for AXS TV so it makes more sense for their third hour of weekly programming to be a focused, in-canon pre-show with ‘sports’ (Matt Striker™) style chatter, skits to develop stories and one relevant match each week than Xplosion, ostensibly only there to satisfy international markets.

Yet, losing Xplosion is like losing a piece of old furniture. It’s a bit tatty. Some of the family have forgotten about it. The rest question why you’ve not chucked it out. But, despite all that, it’s still there, a monument to the passing of time and a harbinger of memories. Xplosion has been that chair for Impact since it first aired way back when on November 27, 2002.

It has had a variety of structures and formats over the years, almost like fresh upholstery to aggressively belabor my metaphor. There have been times where it was treated like it mattered, featuring tournaments in 2011 and 2012 (Xplosion Championship Challenge and the Maximum Impact Tournament) and even getting its own commissioner. Ok, Desmond Wolfe only lasted a month in the role before leaving the company but it still counts to me. Bobby Roode even defended the World Title on the show against Samoa Joe.

Interviews with Impact talent has been a recurring theme throughout, from the early Sun Sports days right through to the Spin Cycle with Jeremy Borash and Around the Ring in recent years with Josh Mathews and, latterly, David Penzer.

Between 2006 and 2017, when it was added to Impact Plus, Xplosion was never shown in the US, instead only available sporadically via YouTube, TNA Today or the promotion’s website. It was repackaged under Borash to be family-friendly as it was broadcast every Saturday morning on British TV.

When it first launched, it was Impact’s only regular cable show and for that reason, the early shows featured multiple matches from the TNA Asylum. Gradually it was repackaged as a highlights show, with one exclusive match then featured each week. The first recorded Xplosion match saw The Harris Brothers defeat the team of Derrick King and Flex. The last recorded Xplosion match was Fallah Bahh losing to Mahabali Shera. Two great pub quiz questions for anyone attending, or planning, a very niche Impact Wrestling-themed quiz right there.

Over its almost 19 years of existence, Xplosion has developed a wonderfully wacky match catalog. Basically, everyone has wrestled on Xplosion. It’s been one of those WCW Worldwide-esque rites of passage ever since that first show in 2002. In the early days, you saw the likes of CM Punk, Kid Kash, Jonny Storm, Chris Hero, Matt Sydal, Mike Awesome, David Flair, Eric Watts, Delirious, Nate Webb, Johnny Curtis (Fandango), Colt Cabana and Tony Mamaluke.

Very few of these matches lasted that long, with many often coming in at under five. It wasn’t a show you were going to watch for great wrestling or a hot angle coming off the main TV show. In that sense, it wasn’t a proper ‘secondary’ show. It was much more like Velocity or Heat, which I vividly remember watching on my Grandparents’ TV as a child, than the current AEW secondary shows.

For me, Xplosion has been a great background companion over the lockdown. With one fresh match, one classic match, one interview and a recap of the last Impact main event, it’s been perfect background entertainment while I’ve been doing household tasks. It’s not been appointment viewing but I’m pretty sure I’ve worked my way through the majority of episodes on Impact Plus. I think that speaks volumes to the amount of dead time I’ve had to fill over the last 12 months or so but I’ve also developed a weird attachment to the show.

I understand the decision to suspend its production for now but Xplosion’s departure marks the end of an era for Impact Wrestling. 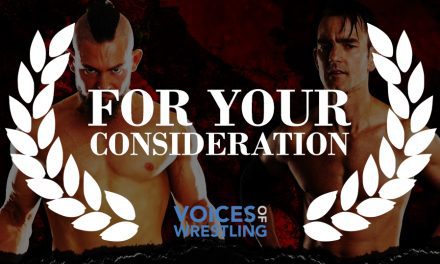 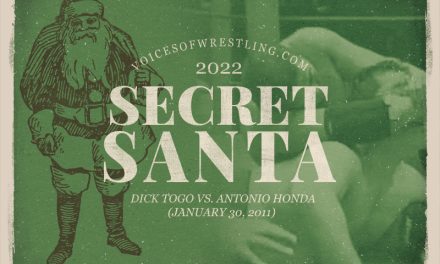