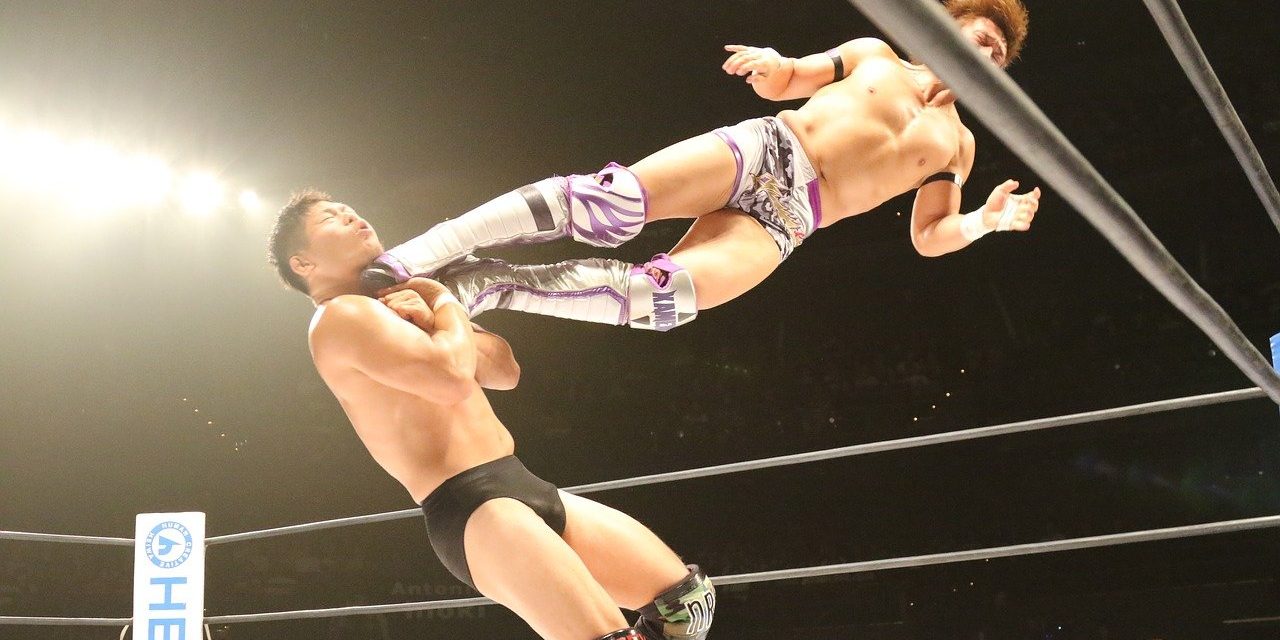 During the infancy of pro wrestling in the early 1900s, trunks, singlets, and long tights were the go-to garb for athletes looking to stun in the ring. Variations in color helped add flair to big personalities, along with signature moves and mottos.

In the 1980s, as pro wrestling gained steam on cable TV, the production around big matches skyrocketed. Not only did the action in the ring become more iconic, introducing props like ladders and chairs, but each athlete invested in a costume to help build their larger-than-life character.

Since then, an unforgettable getup has become just one facet of a champion character—in and out of the ring, in many cases. Even when minimal, like Goldberg or Andre the Giants’ getups, a uniform becomes one aspect that links the crowd to its beloved athletes.

In the future, as more US sportsbooks look to incorporate the WWE and AEW into their odds offerings, outfits could become a major part of prop betting. At the moment, sportsbooks like Unibet Pennsylvania offer wagers on UFC, MMA, and boxing, but pro wrestling could soon find footing in the market.

Rather than wager on who will win, fans can wager on more interesting outcomes, like which famous garb will be worn in the ring, which wrestler actually walks off with the belt (not who wins), or how many times wrestlers will perform famous moves (and with infamous props).

Until then, let’s review some of the most iconic wrestling styles that are still recognizable today.

Some wrestling personalities have the natural gravitas to create their own unique style. In the tradition of Ric Flair, who notoriously wore flashy, custom-made robes into the ring and three-piece tailored suits home afterward, some athletes find costumes the natural way.

In the case of Ric Flair, the evolution of his ringside costumes came from his character’s bad-boy personality. Did his suits really cost more than most peoples’ houses? Maybe back in the 80s when he became famous. Either way, the look worked.

Pro wrestling isn’t short on villains, though the job is deceptively hard to pull off. Fans should hate the villain, but not enough that a turnaround in the ring has people booing a redemption arc. In other words, you should love to hate them.

Few wrestlers accomplished that feat with the style Giant Gonzalez did. His bodysuit, airbrushed and complete with fake hair, made him seem like a man forgotten in time—which added to his overall persona.

Other notable acts that brought fans complex, cultural villains include Kamala, who had his chest and face painted (or masked) to look like an African tribesman, and Rowdy Roddy Piper, who donned the kilts of Scotland and even brought bagpipes into the ring. On multiple occasions. 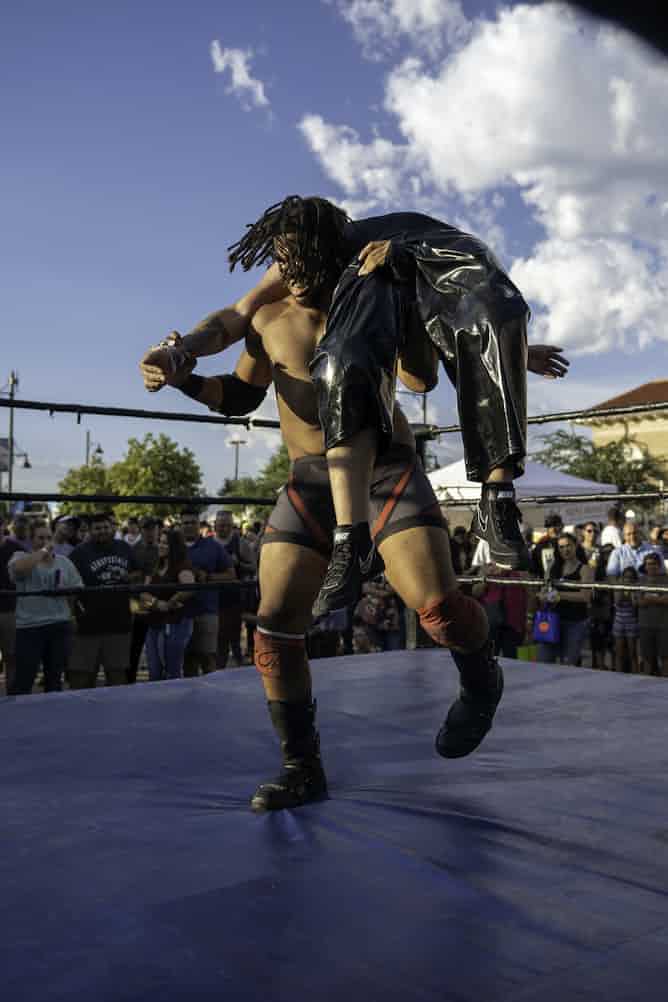 The Road Warriors
The Flash

Some of the greatest costumes in wrestling history are born from an idea. Or, in the case of The Road Warriors, a mashup of multiple ideas, like hair metal and a post-apocalyptic world. Hawk and Animal get extra credit for tying their costumes into their repertoire of moves.

Other notable wrestlers with memorable, flashy costumes that tied in seamlessly to their overall performance include Brutus ‘The Barber’ Beefcake and Velveteen Dream.

Jesse ‘The Body’ Ventura
The Basics

Though Ric Flair may have perfected the classic flash associated with pro wrestling, athletes like Jesse Ventura, The Steiner Brothers, and Matt Riddle have stuck to basic looks. For Ventura, much like the newcomer Matt Riddle, that was a pair of tights. For the Steiner Bros, it was even more classic, harkening back to the days of varsity jackets and massive belts. 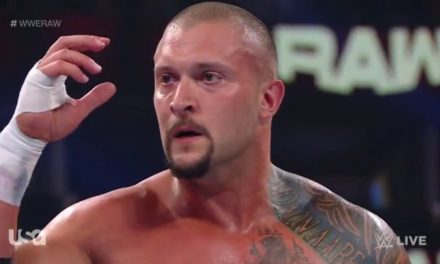 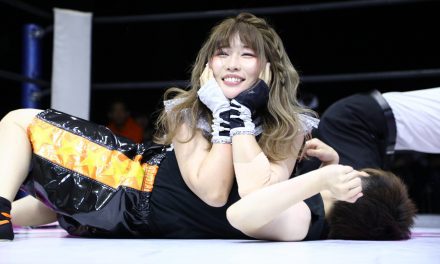