Sorry ’bout your damn luck! On this episode of Music of the Mat, Andrew is joined once again by Garrett Kidney (Voices of Wrestling) to take a look at the Impact Wrestling themes of “Cowboy” James Storm. Storm has been an Impact mainstay since the very beginning of the company in 2002, being part of two of its best tag teams America’s Most Wanted and Beer Money Inc. while also finding success as a singles wrestler. Andrew and Garrett discuss Storm’s many banger entrance themes in Impact, his underrated career, the tragedy of Chris Harris, and much more! 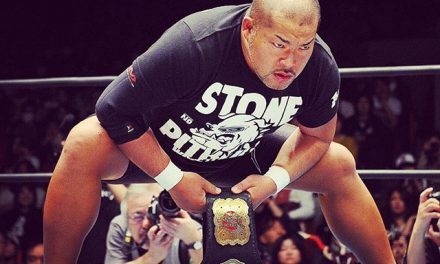