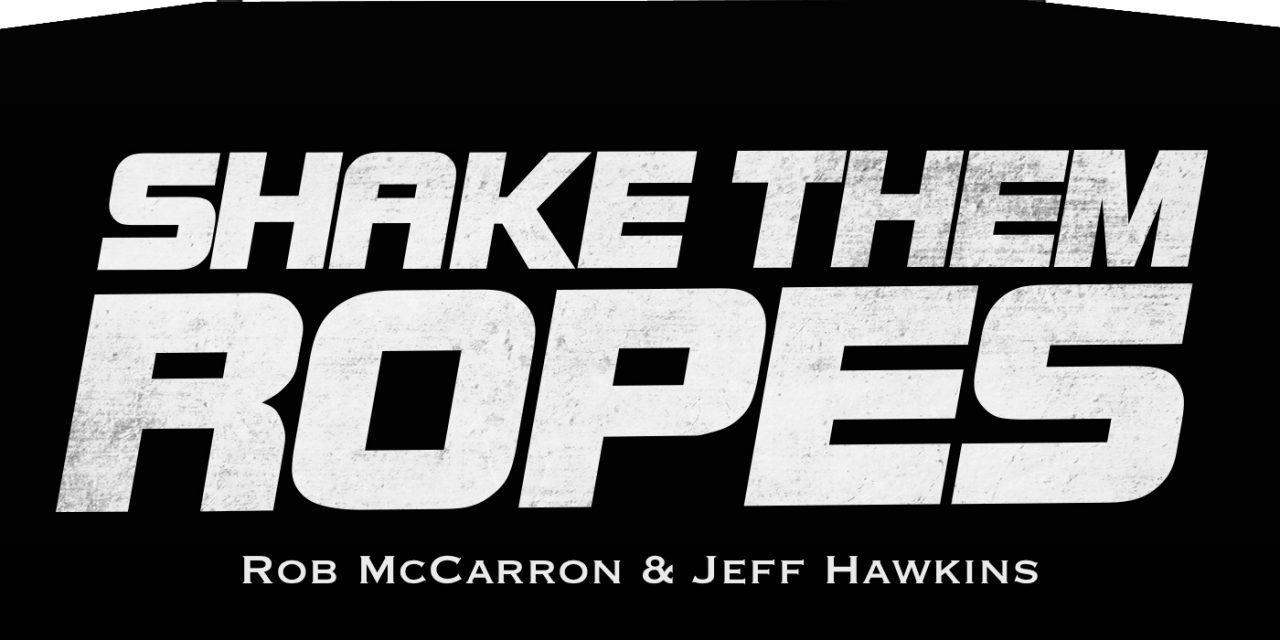 The guys cover the death of Jim Crockett Jr and NXT’s probable move to Tuesday. Then we gush about the first hour of AEW including the Shaq tag match and Jeff turns 14 as he watches his hero Tully Blanchard. The fun stops after that as we cover the rest of the week that was including an abysmal RAW where every segment did nothing for the talent in it.