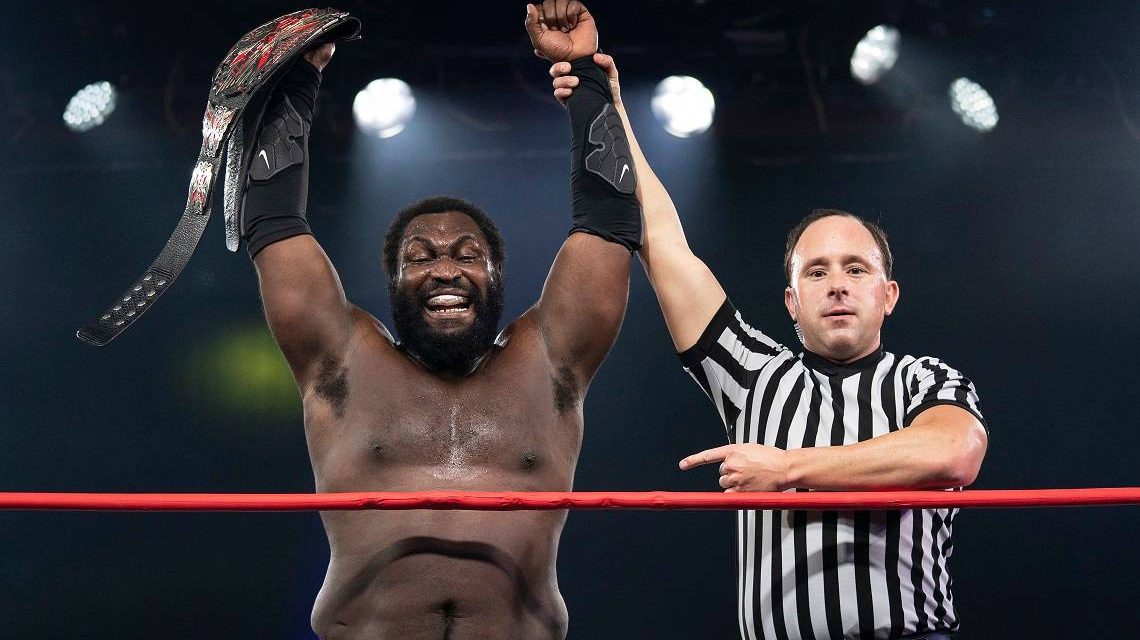 Before I commit any other words to paper (read: Word document), I have a confession to make. Willie Mack is one of my favorites in Impact Wrestling.

With a hobby or passion like wrestling, you’re bound to have favorites. In quite rudimentary terms, wrestling is a dramatic spectacle like a recurring TV show and you always have favorite characters in those. They’ll vary from person to person but I don’t think it’s possible to watch something for pleasure and not feel an affinity or a connection, even on a basic level, with someone. Speaking Out last year revealed a lot of the sickness at the heart of the industry and now I do feel remiss about having favorites. That being said, I’ve always had a soft spot for Willie Mack. More on Chocolate Thunder in a bit.

This week’s Impact put the building blocks together for Sacrifice on March 13. We’re essentially a week out from the show now and all the title matches are locked in. Even if they’re not all setting my pulse racing, they’ve mostly all been sensibly booked, which is a win in my book. People in prominent positions have been set up for prominent matches, just as it should be.

Further down the card, you’ve also got multiple clear programs developing like Matt Cardona vs Brian Myers and Sami Callihan vs Trey Miguel, which has the potential to be an effective longer-term feud.

However, in any given promotion there are always talents that have no firm or obvious direction. That’s a by-product of the industry—people get cycled up and cycled down and there’s not always going to be a top spot for everyone. In many ways, that’s a good thing, as it keeps people fresh and makes pushes and angles that elevate them again more effective.

Yet, there are also always wrestlers that express this overwhelming lack of direction and absence of any real identity. They are, for want of a better phrase, aimless drifters in the miasma of the booking room floor.

Identity has always been central to my consumption of wrestling and I mean it as both identity and Identity. The lower case identity is the basic description of who a person is, where they’re from and the most identifiable facets of their style. The upper case, the proper noun, is something central to the way wrestling should work. To my mind, every wrestler should always have an Identity, a clear, definable mission statement about why they’re in professional wrestling. It goes beyond surface-level detail and into deeper reasoning. As an example, take a boxer. Their identity might be that they’re 6’1, 154 lbs and a southpaw. Their Identity might be that they got into boxing as a way out of gang violence or as a means of protection because they were bullied. Basic identity is an exercise in comprehension, Identity is the human level to it all that keeps people watching.

Now, I don’t wish to get too esoteric or philosophical with this but this deeper, more human meaning to an individual wrestler is vital to my experience as a viewer. The wrestling business is framed around challenging for titles and accolades, and having those as core elements of a wrestler’s Identity makes sense. Yet, very few matches are for belts and many big feuds in promotions aren’t about belts. So what’s the motivation there? Deeper than that, what’s the motivation for a comedy wrestler, or a mid-card talent? Those elements are never explored and those talents can then just feel aimless. They can’t satisfy the key why questions – why do you compete, why do you keep competing when you’re not in the mix for the top prizes and why should I care about you as a viewer?

A lot of the Identities wrestlers get proscribed or allocated are very similar. Ex-WWE guys have a point to prove, a chip on their shoulder. Veterans have earned their dues, want respect or want to instil respect in others. You have your perennial underdogs.

Yet you also have guys that genuinely seem to have no real role or obvious reason for being there. I’ve always identified with these aimless drifters. I’ve never been too sure whether it’s out of a weird, inchoate sense of compassion or an unbridled, existential projection of my own insecurities. The pandemic has heightened my inclination towards the latter. Recently, I’ve been dogged a lot by thoughts about what I’m doing with my life and where it’s actually going. Those guys that feel like they’re going nowhere fast have seemingly called out to me louder. These drifters are my people and Willie Mack is one of them.

After debuting in 2018, Mack joined Impact permanently in 2019. I remember the snide tweet from Nick Aldis that he’d had his head turned by Impact and that he’d let the NWA down. When he came into the promotion he was introduced as Rich Swann’s friend and he’s never grown out of that role as Rich’s sidekick in the strange buddy cop drama that is Impact weekly programming.

Willie gets involved in Rich’s feuds, presumably because he is his friend, and is an effective pin eater in the process of building Swann up. Yet, shouldn’t a man of his obvious charisma and ability amount to something more? When he falls out of Swann’s stratosphere, he has no real Identity to speak of. What’s his background and what’s his motivation?

He won the X-Division title last year but the whole feud with Ace Austin came about, and was framed around, Swann getting injured. Once he lost it to Bey, he glided into the background once more. He’s had feuds with Sami Callihan and Moose but, again, they’ve been by-products of their problems with Swann. He’s been the obstacle for them to overcome on the way to the bigger prize.

Last week he was involved in a six-man tag for the No #1 contendership of the X-Division title and he clearly felt like the sixth man in that match. In many ways that made me sad.

As he’s one of my favorites, of course, I want him to amount to more. However, I also want loads of guys in Impact to have more than they currently have but there aren’t the belts for them to hold. With Willie, for me, it’s not about titles. It’s about meaning. I relate to him as he is, because I can sense the blank road signs in his promotional direction, but I want to relate to him because I understand his motivations. I want his character to have genuine, independent legs. I want him to have an Identity that isn’t Rich Swann’s mate. 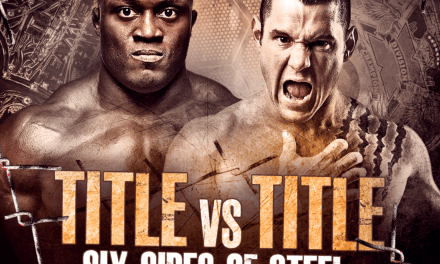