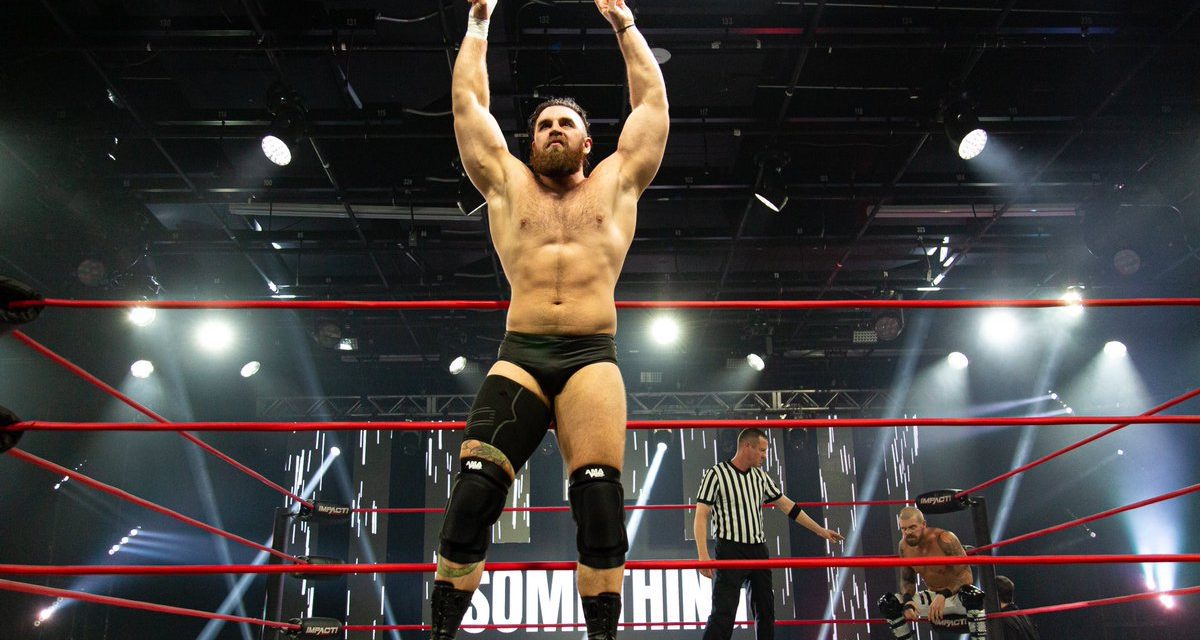 Jake Something has been with Impact Wrestling since the summer of 2018. That’s over two-and-a-half years. For more than two years that Impact have had a top prospect on their hands and done nothing meaningful with him.

Were you to have a casual peruse of his Cagematch profile, you’d see that during his entire Impact run he’s only managed to work three PPVs. One was in a six-way scramble (where he ate the pin), one was in a card-filler Battle Royal and the other was in a trios match where his side was always going to lose.

For someone who has gained a burgeoning reputation on the independent scene, and someone you’d imagine would be on the radar of other promotions, that’s a stunning lack of exposure. While he might not be super strong on the mic (yet), he’s got a great look, good power offense is more than capable in hoss settings and is a great base for high-flyers. To me, he has all the tools to be a main eventer for Impact. They may well think the same but they can’t know his ceiling because they’ve been so glaringly unimaginative in their usage of him. Surely it would be better to give someone a shot and let them fail naturally by some metric (in-ring isn’t strong, mic work shows no sign of improving, lack of drawing power) than just never really trying?

Well, judging by this week’s episode, it would appear that Impact has finally decided to see what he can do.

One perk of TV wrestling is that you can rocket boost someone overnight. You’ve got two hours at your disposal and if you want to, you can elevate someone easy as wink. Impact has tried to do it before, most notably with The Rascalz last year, and now they look to have done it with Jake Something.

He got a proper rebrand several weeks ago and went on to get a win on their most recent monthly special, No Surrender, against his former tag team partner Deaner. That led to a Tables match this week that, while sloppy in some ways, was good fun and entertaining. The right man won and after that Something was dragged into the World Championship program with Moose beating him down and holding the show ‘hostage’ until he was given his World Title shot.

While in some ways I’d like to take umbrage with Scott D’Amore verifying the TNA World Championship as an official title in Impact, it does appear to only be a temporary measure, and it may assist with the ongoing relationship with AEW. In this context, it also worked wonders for Something.

Moose was forced to defend the belt in the main event against Something. Working two matches in one night is always going to gain a wrestler some credibility, especially if one is in a big spot. It also adds a caveat to the second match, meaning that a pinfall loss is less relevant and that it effectively becomes a win-win scenario for all involved. It adds jeopardy to the existing title program, elevates the babyface in defeat and helps to get the heel over even more.

In terms of their match, Moose and Jake Something produced something really enjoyable. It was a hard-hitting hoss fight – Moose is in great shape right now and doing the best work of his career, and Something had enough hope spots to look like a genuine, credible threat.

Watching all that left me incredibly positive about where Jake Something, someone I’ve harbored high hopes for since he joined the promotion, sits in Impact’s plans for 2021. However, as more time has passed my natural cynicism has kicked in. Comparing it with the elevation The Rascalz received last year isn’t really fair as they then went onto leave shortly after, so any potential pushes were probably shelved. However, there is a sentiment there that’s the same – if you don’t do anything significant with the act after the big initial push, it amounts to nothing. Attempting to remain positive though, the building blocks are in place and res 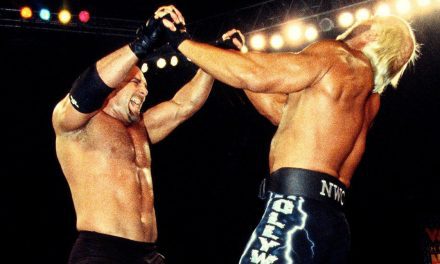