Aaron and Taylor start by previewing Stardom’s 3/3 Nippon Budokan card, including the builds to the matches, predicted winners, and Taylor going against the consensus with his main event pick!

After that, they get into several recent Korakuen Hall shows, including Stardom’s 2/13 and 2/14 shows, TJPW’s Positive Chain, and Ice Ribbon’s RE:BORN 2021!

Then, they look at other shows that have happened in the last two weeks, including the Japanese bracket of AEW’s Women’s Tournament, and the shows that are coming up in the next two weeks! 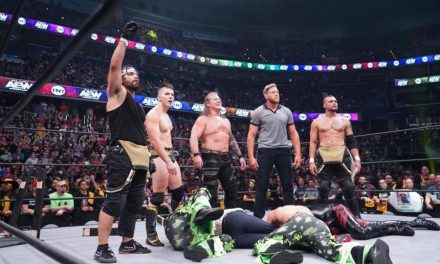