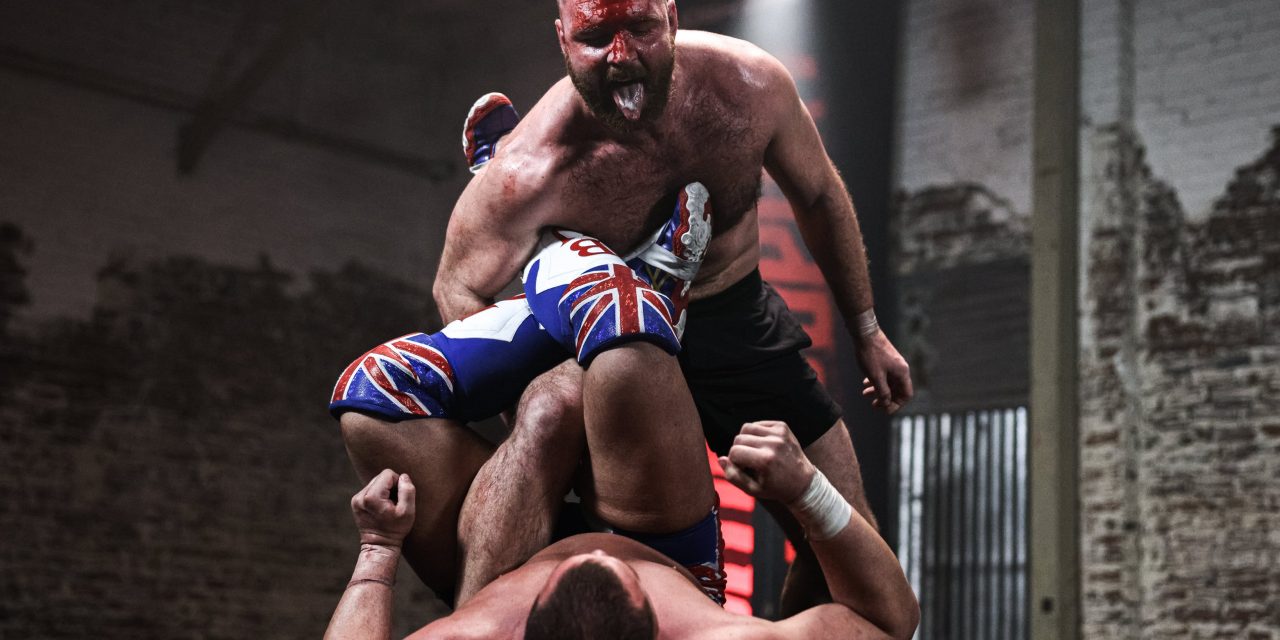 Imagine walking down a seedy back alley road in Badstreet U.S.A. The kind of street you are warned to never visit but you got to know for yourself. It’s during the day but somehow it’s still dark. You come across a nondescript door between graffitied walls. You knock twice, any more would feel gratuitous, and an eye slip opens up. A pair of overly judging and unfriendly eyes gaze upon you. Not just anyone is let in. You are asked “password”. The password? “Violence”. There is no verbal acknowledgment. The eye slip closes, the door unlocks and you are allowed in. As you walk in a smoke-filled room greets you. Everyone who meets your eyes meets them hard and meets them in a way that lets you know they will never blink first. You see a ring in the middle of the room. Finally, you are spoken to. “First night? You up first!” You have entered the world of Bloodsport, and it’s going to hurt so good.

The above paragraph is obviously mediocrely written fiction but never-the-less is the vibe I got from Bloodsport 4. A venue that only the legit are allowed in, and you have to fight to earn your keep and be allowed to return. You don’t have to win, but you better fight. That is the world of Bloodsport. The password is violence, but the payment is pain.

The reality is while I thought Bloodsport 4 was a creative success, commercially that has been disputed. With it moving back to Fite and placing itself on two platforms (one untested and one proven successful) it can be argued that Bloodsport 4 wasn’t so much not well received as it wasn’t widely viewed. If true this is disappointing as I truly believe in the promotion and would like to see it grow and expand. I personally have a three Ps philosophy (that I totally didn’t make up for the sake of this article. Would I lie?) when it comes to a successful wrestling event: Presentation, Performance, Promotion. While I do support and back the belief they did a good job on the first two with Bloodsport 4, the promotion was questionable. Bloodsport, which again I love, is still a pretty niche product. While they have my money and my eyes glaring at their vision, they need to convince more people to open their wallets and turn their gaze toward them. It’s an uphill battle for sure, but it’s a climb you have to make, and it seems Bloodsport 5 is willing to make them. They put themselves back on Fite as previously stated which will hopefully go a long way in getting some more viewers. Furthermore, they want to consider their price tag. While I love Bloodsport and didn’t mind tossing a coin to my grapplers, 20 dollars per show (a little less for the combo) such as Bloodsport is a hard pass for many. I understand you gotta make that dollar, but overpricing, in the end, doesn’t make cents.

All that said Bloodsport 5 in its promotion did one thing absolutely right. If you want to get eyes on your product, one proven way to do so is to bring in someone who constantly has eyes on him, and get got those eyes to follow. Who did they get that filled that role? JON FUCKING MOXLEY. Jon Moxley since leaving WWE and shredding and discarding his Dean Ambrose disguise has been on fire. A top player in AEW, his appearances in New Japan have been incredible, Moxley pretty much rules. His desire to come into Bloodsport and get down to business and not fuck around is exactly the attitude and energy the company needs. Moxley/Davey Smith Jr. as the main event was initially met with mixed reviews, but I’ve been higher on Davey than some so I had the belief this could’ve been a really good main event. As for the event itself? How was it?

The event was absolutely a creative success. I like Bloodsport 4, I wrote a glowing and praising review of it. I think Bloodsport 5 blew it out of the damn water. More interesting match-ups, better quality fights, more energy. Just an overall great showcase for what they strive to be. Of the two if you were to only pick one of the two events, this is the one I would recommend you go with, although in my eyes you can’t go wrong with either.

The undercard was much stronger. Especially from the fourth match (Alex Coughlin versus Royce Isaacs) up! With that said the very first several opening contests had interesting moments. Bad Dude Tito/Calder McColl had good grappling, Calvin Tankman threw bombs and slams at Nolan Edward who didn’t get toss into a wall this time. I’ll leave it to you whether or not that’s disappointing. Super Beast exists and is awesome and he and Kal Jak had a big beefy battle.

Things picked up even more with Coughlin and Isaac as they and their amazing mustaches put on a display with energy, talent, and ended with a nice back body driver into a dragon sleeper by Isaac for the win! Rocky Romero and Simon Grimm had a great back and forth match. Grimm is just so good in Bloodsport and I really need to see Romero come back and perform once again as he just fits right in so easily.

We got more BEEF with JR Kratos versus Chris Dickinson and it ruled. Hard slams, hard hits, and a big win for Dickinson who seemed really happy after the match (illegal streaming must have been solved!) Tom Lawlor versus Jeff Cobb was a nice display with Cobb putting Lawlor away with a tight full nelson. The undercard delivered and kept me entertained throughout and credit to all the competitors involved who worked their asses off and put on what was a damn good show before Moxley came out to tangle with Davey Boy.

Then we had the main event.

What a fucking main event. Moxley versus Davey delivered and it delivered hard. Moxley doesn’t come to play, Moxley came to fight and Davey gave him not only a fight but perhaps his best performance in Bloodsport. Davey Boy clearly upped his game for this main event. Maybe it was motivation, maybe it was determination, maybe it was both. Either way, this main event had a different feel, a different level to the rest of the show.  Before the match even started you felt a sense of danger, higher energy, a level of importance. Moxley bleeds from hard elbows to the head and while it may be barbaric to say in 2021 when done right and not done excessively blood can enhance and add so much to certain matches. That was the case here. Seeing Moxley bleed from the onslaught of Davey Boy but refusing to back down, continuing to fight, continuing to scratch, claw, survive completely ruled. Moxley trying to screw with Davey Boy by going for a sharpshooter ruled. Hard open slaps, competing headbutts, just both men not backing down and taking it to each other was just fantastic. Moxley in Bloodsport is just so much fun and he brought out the best in Davey Boy. Moxley would end up winning with a vicious-looking instant Paradigm shift and it definitely looked like a match ender how it hit. Great main event to top off an excellent undercard makes for a superior Bloodsport 5. I haven’t done star ratings for this show but the main event is **** plus for me. This was also Davey Boy’s first loss in Bloodsport. I appreciate they kept him strong and undefeated until he came across the one bastard who could keep him down.

This style isn’t going to be for everyone. It can be argued to get more eyes Bloodsport may have to tweak their formula here and there. As presented now though, I absolutely love it. It lands in my wheelhouse, puts its hooks in me, and twists and turns me toward the television to lean forward and continue to analyze, critique, and soak it all in. Bloodsport 5 was an absolute winner of an event creatively and kudos to all the performers and people who put it together. At ninety minutes it flew by, from the fourth match up the energy was different and things felt more engaging. The main event ruled and lived up to the hype of Moxley coming in, just go watch this damn event and give it a chance. It’s not going to grab everyone, but those it does grab it may just never let go. 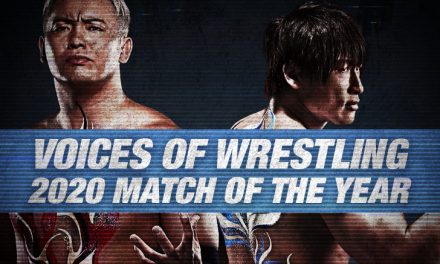