WELLLLLLLLL! On this episode of Music of the Mat, Andrew reunites with original co-host Chris Maffei (Pro Wrestling Repackaged, Wrestling Under Cover) to celebrate the 4th anniversary of the podcast! Together they discuss the themes of one of pro wrestling’s most iconic giants (no pun intended), Big Show. From his days as The Giant in WCW, to his long tenure in WWE, Big Show has had an enduring career filled with many highs, lows, face and heel turns, casket rides, monster trucks, iron clad contracts, and so much more. It’s a fun episode that you won’t see coming, but I promise you’ll know. 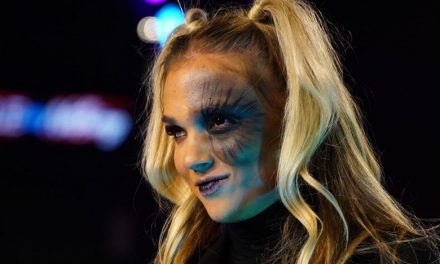 Everything Elite 39: Dynamite Debut Preview, ITV, Wednesday Night Wars and Being the Elite!