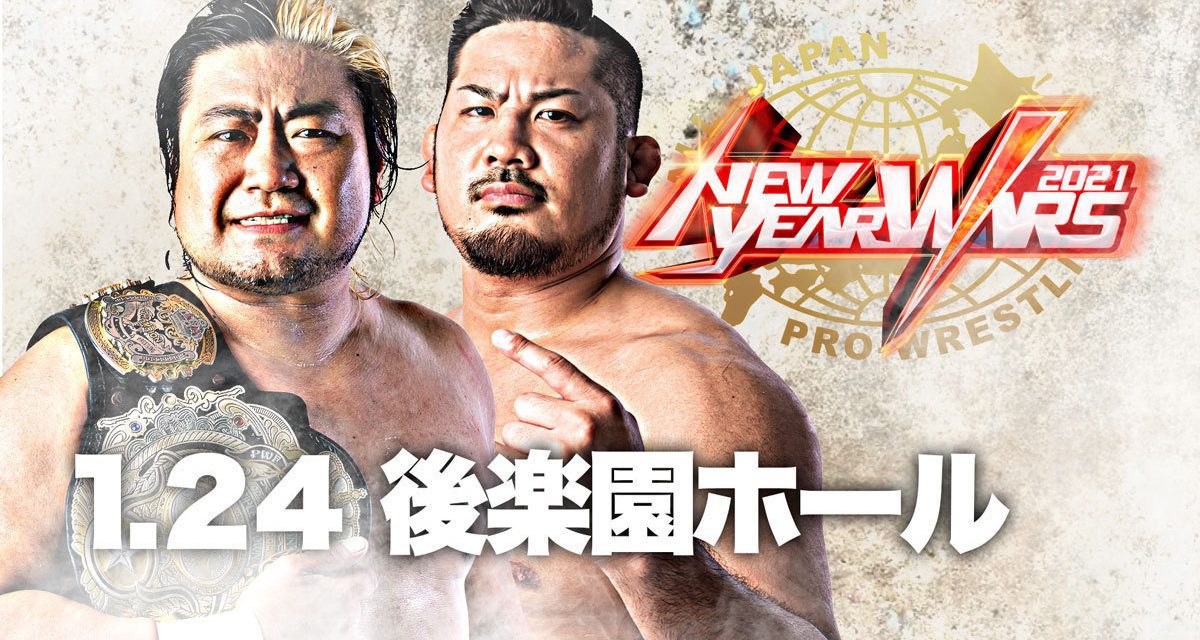 Great fast-paced opener. It felt like everyone was working hard to get the crowd’s energy levels up, which is what a good opener should do and they achieved that. Purple Haze just bullied their opponents throughout the entire match and Zeus looked very offended every time Akira dared to kick out of a pin. Overall a very dominant win for Purple Haze who continue to dominate All Japan undercards.

I just don’t get the point of Rocky Kawamura. I guess he’s going through the Rambo film series since he was First Blood Rambo in his first appearance and now has evolved into Rambo 2 Rambo. Somewhat surprised by the finish as I did not expect Sato to tap out Omori clean. While Omori has obviously slid down the card a lot he is still a heavyweight and a former Triple Crown champion. The match was not as good as the opener but it was a solid undercard tag.

The winning team had a lot of beef on their side. Honda can learn a lot from Shuji and Kohei even in their broken-down states. I wouldn’t mind Twin Towers sticking around as a permanent act in All Japan as long as they are not pushed to the top of the division. Both men have slowed down a ton but can still be carried to great matches as seen by their match with Astronauts in Big Japan last month. This was just a nothing match, which isn’t surprising given that Yoshitatsu and Ryouji Sai are very mediocre wrestlers. But it did its job in helping reestablish Twin Towers and giving Honda a little bit of shine.

I actually wouldn’t have minded for this to go longer. This was a ton of fun and great high paced action. Hokuto Omori got a lot of shine again as he got to some good shots in on the ace of the promotion and got the pin. The Enfants vs NEXTREAM feud continues to heat up and I hope it will be the story that carries the promotion through 2021.

This was a match of two very different halves. The first half was an unfunny comedy deathmatch that just didn’t work and did not connect with me in the slightest. But the moment Kasai ripped of Black Menso-Re’s mask, to reveal a man that looked suspiciously like Yohei Nakajima, the match went to another level and became kind of great.

They dropped all of the comedy elements and just went at each other hard. Nakajima got some hope spots that I actually bit on and was great as the underdog. He was completely overwhelmed by Kasai who just beat him down but he refused to give up. Finally, though Kasai gets the win and flips off Nakajima as he pins him, which is just a great spot. How dare this joke wrestler give me such a hard time. Even better he calls out Shuji Ishikawa in the post-match. Look neither of these men is at their peak anymore but they have only had one singles match against each all the way back in 2011 and if motivated they can still put on a great deathmatch. I am somewhat unreasonably excited for that match and I am all in on All Japan as the new deathmatch promotion.

These two have a ton of history as they are not only JIN stablemates but they also trained together at Sportiva and broke out onto the Japanese indy scene at the same time. While Iwamoto quickly settled in All Japan, Abe has been more of a journeyman despite being signed to BASARA.

Their chemistry is very apparent and this match was worked incredibly smoothly. The number of counters in this match was off the charts and that makes sense given how familiar these two are with each other. They transitioned from spot to spot very naturally and they did a ton of little things right. For example, they were still kicking at each other even when they were both down which is a great little touch.

With all of that praise heaped on them, this match still didn’t quite hit the spot for me. Obviously, my expectations were very high but I felt like the match never hit that level of intensity necessary to make it great. The match had all of the ingredients necessary for an amazing match but it didn’t quite come together. The finishing sequence felt a little rushed and could have been a bit more heated. Still a good match just not a great match.

After the match, a CIMA video package aired and he challenged Iwamoto for the belt. I am interested to see how that match goes. I hope that means we will also see T-Hawk and El Lindaman in All Japan as they would make great additions to the roster.

Absolutely tremendous video package before the match set to Ecstasy of Gold, which is a tremendous choice. Really felt like this is Ashino’s time as it was all about him and how it’s time to put the old dog down and start the new era of All Japan. That obviously didn’t happen but at least the package managed to make me buy into the possibility.

The match itself was yet another late-stage Suwama performance where the pace can be best described as glacial. Ashino worked hard to make this match work but whenever Suwama was on top it slowed down to a crawl. Suwama’s decline is pretty evident if you compare this match to their match six months ago, which was arguably the best match of the no fans era. It’s not just that Suwama’s speed has gone down it is also that his offense just doesn’t have the same stiffness and intensity anymore. I really hope that this title reign ends soon and the Suwama will finally start moving down the card. He just has no business being in main events anymore. The match itself was still solid thanks to Ashino but All Japan really needs someone more dynamic to hold the Triple Crown. Unfortunately, the next challenger is Kohei Sato who at this stage of his career is the opposite of dynamic.

A solid show by All Japan. Nothing was really blow away and the main event was the usual plodding Suwama affair but everything else delivered and was fun to watch. Once the Suwama reign of terror ends All Japan actually has a lot of intriguing pieces in play that could vault the promotion back among the best promotions in Japan. 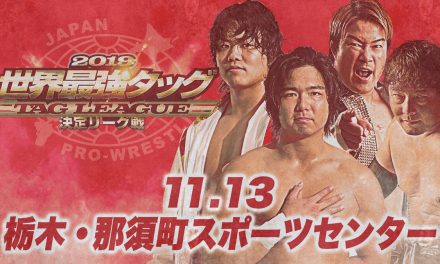