Every Drop of Violent Venom I Have Left: On William Regal’s 2013 Farewell NXT Promo 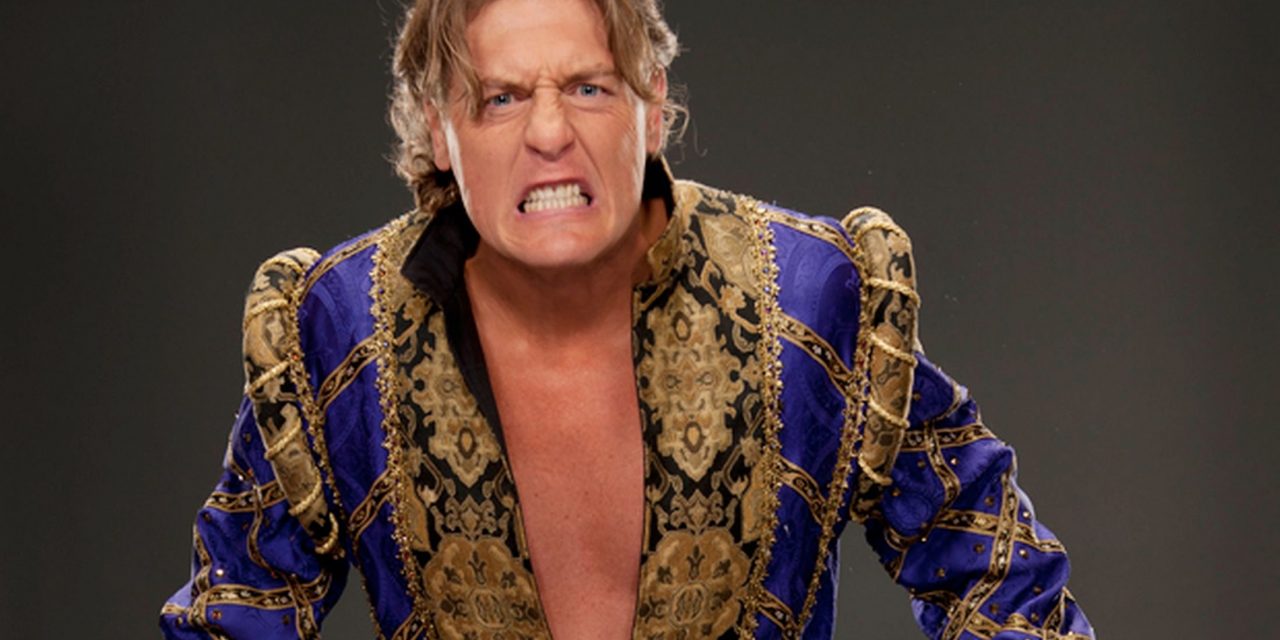 The end stood in front of William Regal, casting its long shadow over him.

After over 1,600 wrestling matches and three decades in the ring, he was calling it a career. After all the championships won and lost, the bruises drawn on his enemies with the tip of his elbow, the trickery, the technical artistry, the abuse of men’s sinew, Regal had just one final fight ahead of him. He would take on Antonio Cesaro, a man twelve years his junior, at Full Sail University in Florida.

In his address ahead of the December 2013 bout, the former WWE European champion captivated. He gave us a reflective, poetic promo for the ages. Regal, fittingly enough, approached this career finale with elegance and grace, a gentleman always.

All at once, he was a samurai meditating with sword in hand, a man accepting his mortality, a cornered predator promising to gnaw free one last piece of flesh.

“I’m in the late autumn of my 30-year career,” he began in his trademark smoky voice.

Regal then wondered aloud what his legacy is. He talked of who he has been and how he will be remembered. We were invited to hear these leaked inner thoughts, privy to his doubts, to the void in his career that plagues him.

“I’m a vicious, sadistic and spiteful fighter,” he explained coldly. “I’ve been a unique entertainer. I never achieved the one thing I coveted the most. And that was to become the world heavyweight champion.”

In the context of kayfabe, every wrestler should have this same desire. Without a world title win, he’s Charles Barkley. He’s Dan Marino.

That void clearly hurts him, but Regal had no shot left to change that narrative for himself. He was 45 years old, far stiffer and slower than he once was. This was not about a climb to the top, though. His battle with Cesaro would be a passing of the proverbial torch from one European mat technician to another. It would be a grand and painful way to bow out.

And Regal elevated his foe masterfully through it all.

He sold us on Cesaro. He sounded in awe of his opponent. A tinge of jealousy colored his speech.

“Even on my best day, I know, he’s 10 times the man and the wrestler that I’ve ever been,” Regal said.

Cesaro’s promo served as a companion piece to drive home the classic ‘younger lion taking out the old alpha male’ trope. His tone was cocky, but his words rang true.

“You know and you always knew that this day was gonna come,” Cesaro growled. “The day when there’s only room for one of us. And that’s the younger, that’s the stronger, and that’s the far, far better man.”

As strong as Cesaro’s side of this verbal back-and-forth is, though, Regal’s promo is the one we will treasure years from now. It sticks with you long after the camera stops rolling. Credit his honesty, his vulnerability, the solemn acceptance of his fate, his reserved, menacing delivery.

In a surprising move, near the end of his speech, Regal told us he wasn’t going to win.

“I’m going into this match knowing the only chance I’ve of surviving, let alone winning, is a miracle,” he said. “And that’s not coming to a faithless old villain like myself.”

There was more than victory at stake, however. This was a matter of pride. This was pure competition against a respected rival, violence he could delight in before walking away.

That all added electricity aplenty. This TV match on NXT (before that brand was nearly as prominent as it is today) felt huge.

When they met in the ring, each man made the other suffer. The match had all the smooth mat work and limb-torturing you would expect from these two. Cesaro, in the end, outlasted the veteran. Hesitant and torn, he paused before finishing off Regal with the Gotch-style piledriver.

The referee slapped the mat for a final three-count and a longtime great was done.

But we were not to shed a tear for the prone warrior on the mat. We could not count this as a triumph over a long-serving villain. This is what Regal wanted.

He told us so in the closing lines of that two-minute promo for the ages: “I honestly can’t think of a more noble way to go than being beaten by the ultimate competitor.” 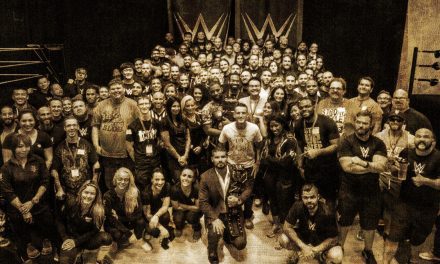 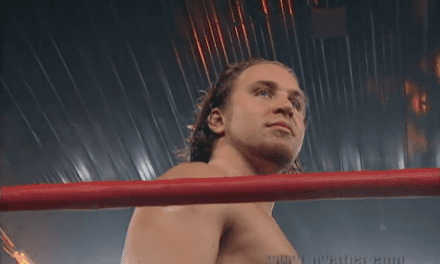 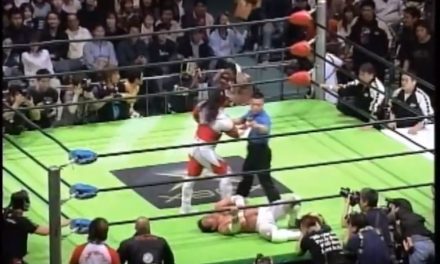 The Lapsed Journeyman: Road to “A Night of Appreciation” (April 2002) 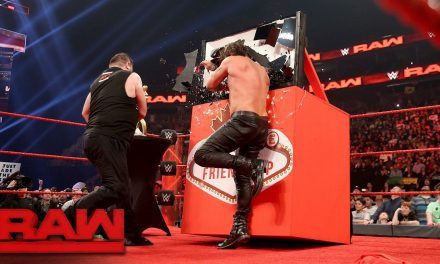 The Massacre of Jericho