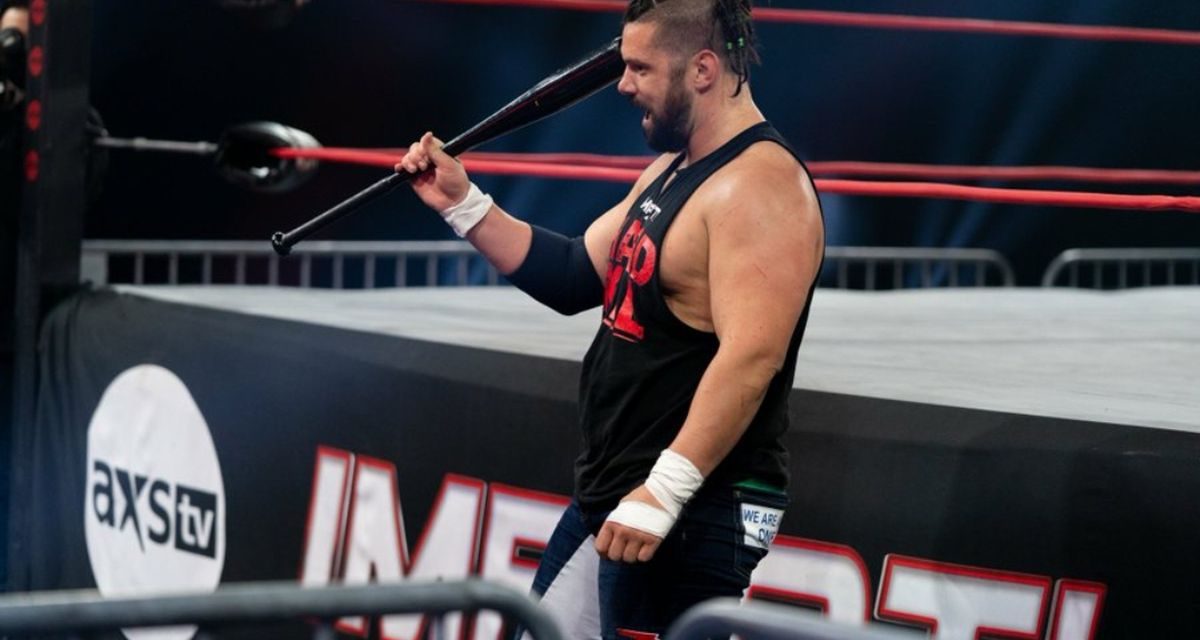 At some point in 2020, Impact Wrestling lost its way.

To borrow a metaphor, Impact Wrestling left the station at Understandable Boulevard and rolled along the tracks to an altogether more peculiar location, Dodgy Booking Drive. Without wishing to belabor the point any further, this writer clearly slept through his alarm—I blame the 10 months of working from home, personally—and missed the train leaving.

Like many relationships, you don’t always notice when things have gone wrong. Sometimes you realize too late and then it’s all too obvious that the signs were there. Sometimes things don’t even go wrong, the two parties just stop communicating properly and then you realize that you both wanted the same thing but didn’t know how to express that. Anyway, enough of my insecurities. I don’t know specifically when Impact started to go down the road it’s currently on but I do know when I snapped out of my stupor and saw that the promotion’s lack of a clear, discernible identity was glaringly obvious.

It was the first Impact Wrestling to feature Kenny Omega.

The promotion was guaranteed to do their biggest number in years and had an opportunity to truly grow their market share, even if only fractionally, reeling in some of those lapsed fans who’d enjoyed what they saw on TNT.

It started well enough with that December 8 show, Josh Alexander and Chris Sabin delivering the sort of fun opener that you’d expect two top wrestlers like them to do. It meandered with Brian Myers and the Knockouts Tag match before picking up with the main event. All in all a solid show and a decent enough showcase.

Final Resolution offered a second opportunity to take those additional viewers on AXS TV and Twitch and expose them to the best of what the promotion had to offer. What we got was terrible finishes in more than half of the matches, mostly average wrestling throughout and only one really decent match worth carving time out for.

The true pièce de résistance though was the last proper Impact on AXS TV of the year. Five matches on the show and not a clean finish in sight. Promotions need to build angles and stories, that’s understandable, but there’s more than one way to skin a cat.

How is booking like that supposed to encourage people to stay? How? Who does a promotion booked like that appeal to? If you’ve tuned in for the first time ever or the first time in a long time and you see that, you’re not staying. I know I certainly wouldn’t.

As you’ll always see, people have found the safety blanket of excuses for the recent booking, claiming that Impact’s block booking was the reason those episodes weren’t more stellar for Omega’s big arrival. Even if you give that school of thought some credit, having screwy finishes in essentially 10/14 matches across two cards is just poor booking and poor creative. Irrespective of whether you have a new Cleaner in the house.

Thinking about Impact, the thing that’s bothered me most is that lack of a clear identity. How would I sell Impact as a promotion to someone who’d never seen it before? What would be the overwhelming ‘house style’ I’d point to? What are their hallmarks, what sort of promotion are they? Who knows man, who knows.

Hard to Kill is next weekend. Looking at that card more or less sums up my gripes. There’s too much variety on there. The promotion is trying too hard to hit too many different beats and it simply isn’t working.

You’ve got your big main event angle at the top of the card which has been well booked and works. The X-Division booking has been convoluted but the story is clear and the Knockouts Tag team final is a logical outcome. The Knockouts title is where things start to get more problematic. You’ve got far more of an authority figure in Scott D’Amore involved and you’ve got the weird false reality/Lucha Underground shenanigans with Rosemary and Su Yung. Like most things though, that theme is confined to a specific part of the promotion.

There are two hardcore matches on the show but Impact couldn’t be described as a hardcore promotion. You’ve got the cinematic wink-wink, nudge-nudge nonsense with Ethan Page wrestling himself but Impact hasn’t yet descended to being a meme promotion. You’ve had Larry D ‘shooting’ John E. Bravo and then wrestling Tommy Dreamer for his freedom. Impact isn’t yet a penitentiary.

There’s usually a good match in the main event but Impact would by no means get mistaken for being a work rate promotion either.

So, what is it then? I tried to vocalize this to a non-wrestling fan earlier and all I could offer was ‘it’s got some of almost everything wrestling can offer’. For some, that variety is great. My view is that we’ve seen that the overwhelming variety show that is the WWE doesn’t work anymore and hasn’t for a while. Pick a gimmick or a style as a promotion and run with it. Be a story focused promotion like the NWA. Be a work rate promotion like AEW. Be something though, because being everything isn’t sustainable.

In my previous years of writing these weekly columns, I’ve used this slot to articulate my wishlist for the forthcoming year. My only wish for 2021 is that I can look back at the end of the year, read this column and think about how wrong I was and how easy it is to answer the question: What sort of promotion is Impact Wrestling?

The Week In Review 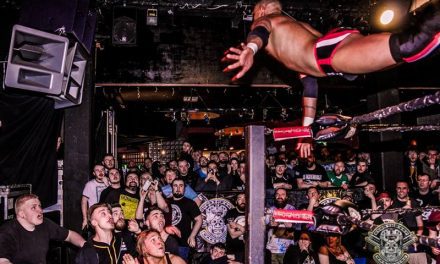 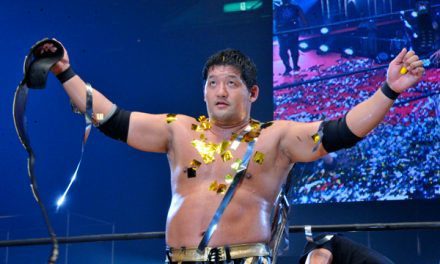 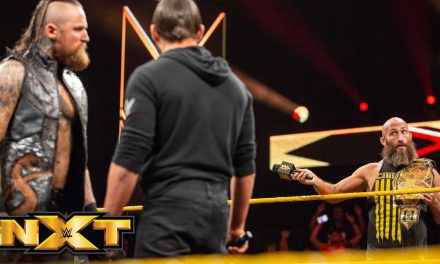