This week on Wrestling Omakase we bring you our annual Year End Awards episode, as John and five guests break down the best and worst of wrestling from the cursed year that was 2020!

The Wrestling Omakase Patreon is your best source for coverage of Japanese wrestling, from yesterday and today. We’ll be bringing you LIVE COVERAGE via Youtube the moment that each night of Wrestle Kingdom 15 ends, exclusively for patrons! Even if you didn’t see this in time to sign up for the live audio, you can still get access to it days ahead before the free feed does! You can also check out our now-completed 2020 Year in Review series, with Patreon-exclusive episodes covering DDT and Joshi. Plus, check out our ongoing series covering every Tokyo Dome main event in order, as we recently talked the second and final SWS Dome show with a divisive Hulk Hogan vs. Genichiro Tenryu main event, with more to come throughout the month of January. You also get instant access to everything else we recorded during 2020 too- tournament coverage, shows covering every Okada-Tanahashi and Naito-Ishii matches in order, ANIME OMAKASE, and a whole lot more. You can get access to all of this right now for only $5 at www.patreon.com/wrestlingomakase!

It’s our annual Year End Awards episode, and John is joined by a great panel: VOW’s Suit Williams (@SuitWilliams), Gerard Di Trolio (@GerardDiTrolio) and Harley Duncan, plus Monumental Pod‘s Mongo Ebooks (@mongo_ebooks) and One Wrestling Podcast‘s TJ (@aspir_). The year 2020 sucked real bad of course, but that doesn’t mean we can’t honor the best and bury the worst of what was still an eventful year of wrestling! Here’s all the awards we covered on the show, in order:

Each of the guests gives their picks before we give the overall winners of the Omakase Awards, voted on by the vast majority of the guests who appeared on the podcast during the calendar year 2020. New for this year, we also have separate award winners voted on by the Omakase patrons, so it was fun to compare and contrast the results between what the guests picked and the patrons picked (often similar, but not always!). Join us in a look back at how wrestling helped us all get through this incredibly crappy pandemic year. 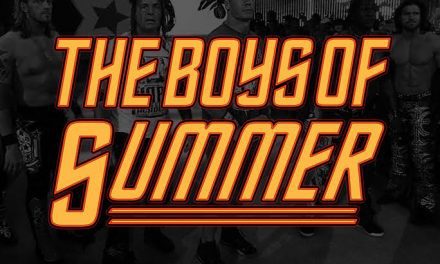 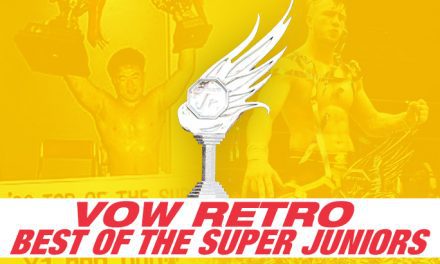