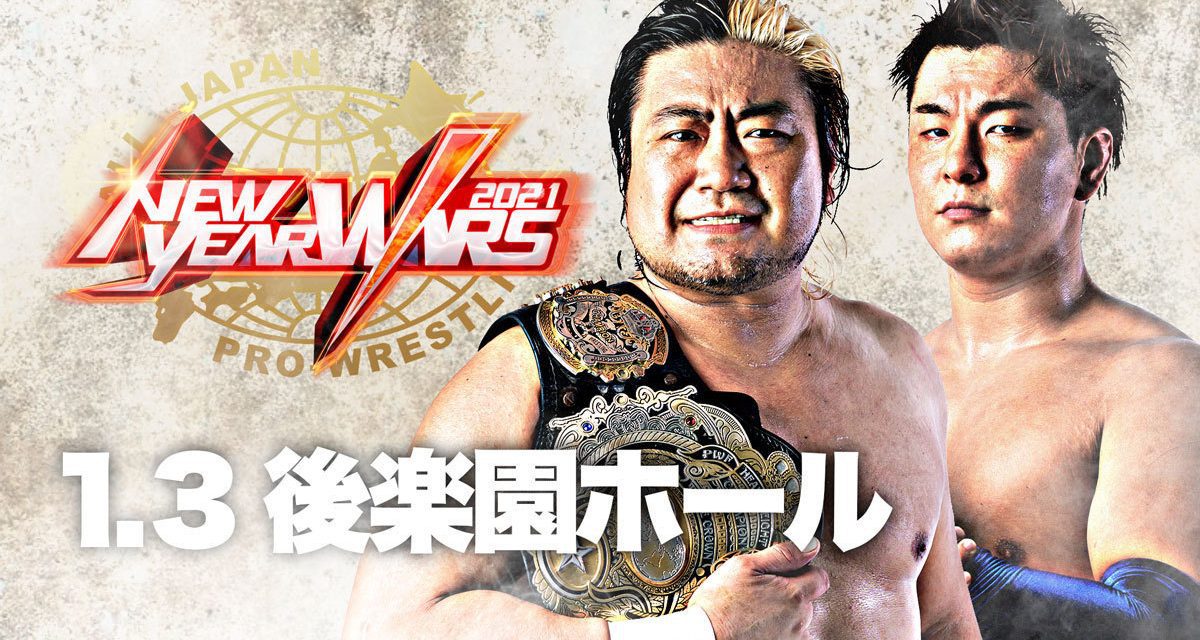 The Bodyguard sang his theme song again and it’s something I never get tired of.

This started with some nice grappling and chain wrestling from Alejandro and Akira. The Bodyguard’s presence was kept to a minimum until the last third or so of the match where he locked Alejandro in the Camel Clutch out of nowhere for the submission. It was anticlimactic but everyone else did some fun stuff like dives from Akira to make something of this match. The Bodyguard was never a super worker but he’s become even more limited since returning from his torn quad injury. **1/2

A simple but effective tag match. Menso~re got beat up by Purple Haze for a bit then Omori came in and cleaned house. After a pretty decent closing stretch between the two, Irie pinned Menso~re with the Beast Bomber. Not much else to say other than it was a perfectly solid second from the bottom match. ***

This was pretty straightforward. Everyone got in some stuff and there were also comedy spots where Tamura and TAJIRI got triple-teamed by their opponents. I actually thought things were building quite nicely but then everyone got cleared off the apron and Lee and Tamura were left in the ring which gave away the ending. Lee pinned Tamura after a Backdrop. This could have used a few more minutes and have been pretty good. **3/4

Miyahara encouraged his teammates to step up and go after their opponents which worked out briefly at first, but then Enfants Terribles overpowered the pair of Juniors. Aoyagi became the whipping boy here though he did some nice high flying moves. Miyahara acted goofy here, doing a lot of mugging for the camera and the crowd. Aoyagi and HAYATO looked pretty good here and worked well against the rest of Enfants Terribles. But Ashino was able to take advantage of a miscommunication between Aoyagi and HAYATO and soon locked HAYATO into a grapevined Ankle Lock for the win. There were some weird attempts at comedy from Miyahara in this match but it was still good. ***1/4

This match was set up because Omori kept attacking Izanagi and stealing his mask. Izanagi got worked over immediately here and Enfants Terribles did a bunch of cheating including interference from Kuma Arashi and Yusuke Kodama. The first few minutes were a bit of a mess, but things did settle into a more standard match at least until Arashi pulled the referee out of the ring when Izanagi had Omori in a small package and then more interference happened. Shigehiro Irie even got involved on behalf of Purple Haze. Omori looked to have the match in the bag but Izanagi fought back and hit a German Suplex rolled over into a Tiger Suplex and got the win. There was definitely some good stuff in here at points but the interference was over the top. After the match, Irie and UTAMARO challenged their stablemates to a title match. **3/4

Yes, this was a TLC match, at Yoshitatsu’s suggestion. There was too much time spent setting up spots here and at one point Rising HAYATO who was acting as a ring attendant for this match had to hold a table in place on the outside while Yoshitatsu laid on it while Kasai did a splash of the top rope. The ladder itself looked not great so referee Nikkan Lee held it whenever someone climbed it to try to get the belt. Yoshitatsu to his credit did take the skewer spot, however, there were WWF Hardcore title stuff more dynamic than this match. Kasai bladed at least. Kasai did his splash off the top of the ladder then went to climb it. Yoshitatsu did a bit of a fighting spirit hulk up and then climbed the ladder but Kasai hit him with a headbutt that caused him to fall. Kasai then got the title off of the wire it was hanging on for the win. This was not good at all but I was cheering for Kasai to win this by the end and I’m interested in where his title reign goes. After the match Black Menso~re came out to challenge Kasai. **

This started off with a fairly even amount of offense from both guys. SUWAMA took over for a bit but Aoyagi kept making comebacks. Aoyagi then was in control for a bit and hit a DDT on the apron. It then became very much a back-and-forth match with Aoyagi hitting rolling German Suplexes in a great spot. Aoyagi tried to submit SUWAMA with the End Game but that failed. Aoyagi got in a few more hope spots from there but SUWAMA dominated with some nasty looking backdrops that Aoyagi managed to kick out of. SUWAMA then hit the Backdrop hold for the win. This was a tremendous performance from Aoyagi who bumped like a mad man at points and SUWAMA looked better than he has in a while. This match never really had any prolonged slow parts but it did not hit the highest of gears in the ending stretch though it was still great. And Aoyagi, after his performance over the past two days was still elevated despite this loss. After the match Shotaro Ashino came out to challenge SUWAMA, which I did not expect. But given the result of their last match and how Enfants Terribles have been booked in big matches, I can’t say I am as excited as the last time they faced each other. ****1/4

The undercard of this show was not as good as yesterday’s and below other recently offering from All Japan. I only thought the main event delivered. With Enfants Terribles losing their All Asia Tag Team Championship challenge, it only reinforces the fact that they win most of the multi-man tags but lose the big matches which is why I am not exactly high on going back to Ashino versus SUWAMA. When SUWAMA won the Triple Crown back in March 2020, I thought it was going to be a transitional title reign and he would drop it to the Champion Carnival winner. The pandemic changed everything and I think that they are still going to wait until they hold the next Champion Carnival to finally produce whoever will dethrone SUWAMA. But in my opinion, they should just pull the trigger now on anyone whether it be Ashino or Jake Lee or whoever. 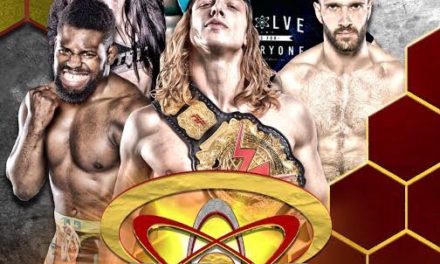