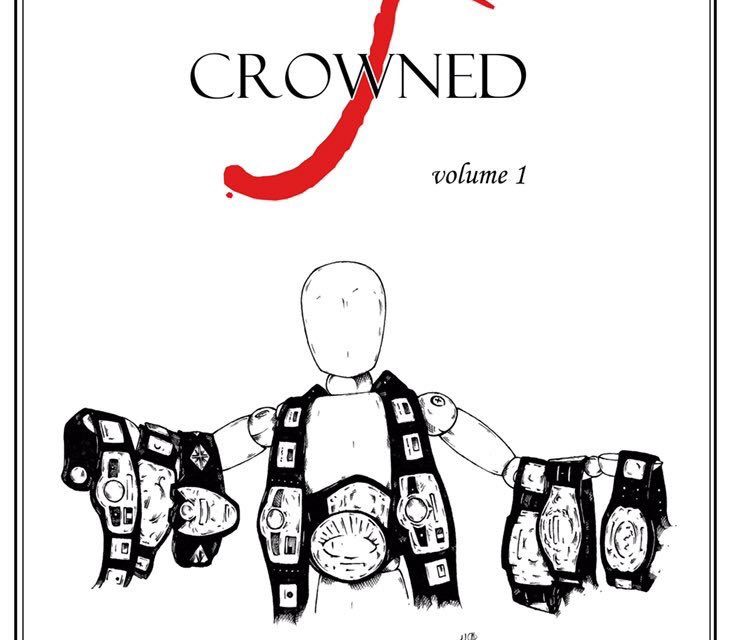 “J-Crowned” is back with volume 2, a great continuation of the first volume released this year. Once again, Matt Charlton gives us the history of Japanese pro wrestling through its champions, this time focusing on the Junior divisions of NJPW, AJPW, and Pro Wrestling NOAH. We also get Joshi in this volume, with the greatest WWWA World champions and the history of two Stardom titles, the World of Stardom and the Neo High-Speed Championship.

The way the book works is that it gives you the history of the title, how and when they were created, and then a list of the champions with a short biography of their careers, and it goes up to November 2020. Each title and champion has a beautiful illustration by Matt Charlon, who has an Instagram and Twitter you must add if you are a Japanese pro wrestling fan. His work is great and “J-Crowned” works both as a history book and a coffee table book to admire.

Each of the champions has a short biography that gives you the most important details of said wrestler’s career and his or her run with the title. In the case of Vol. 2, you can see how the NJPW Juniors division started and has developed throughout the years. It is a history so extensive that you can even learn about the J-Crown, the tournament to unify eight Jr. and cruiserweight belts, while learning about NJPW Junior’s history. You’ll even be surprised that westerners Owen Hart and Sabu held the belt in the early days. And something that confused me, the history of the Tiger masked wrestlers, be it Tiger Mask and Black Tiger, was explained. I even wrote down Koji Kanemoto’s name since I have not seen his matches and looked for important Junior title defenses on NJPW World, see what I could find of the wrestlers that got the most attention from me.

On the AJPW and NOAH front, which I admit that I know more of their heavyweight division, it was an education. I wrote down the names of Masanobu Fuchi, Atsushi Aoki, Shuji Kondo, and Daisuke Harada as guys I should check out. I had no idea that Kenny Omega, Naomichi Marufuji, and Joe Malenko, Dean’s brother, won the AJPW Junior title. Another thing I noticed is how KENTA and Daniel Bryan were part of the Junior lineage for NOAH and had their amazing matches in both ROH and NOAH. I also did not know that both the AJPW and NOAH Junior titles were vacated multiple times. This guide also gave me a clearer picture of what happened with the Juniors when the mass exodus from AJPW to NOAH occurred. Some wrestlers that I know of or that I have seen in NJPW jumped between AJPW and NOAH, like Yoshinobu Kanemaru and Taiji Ishimori.

In the past, I went down an All Japan Women’s Pro Wrestling (AJW) YouTube rabbit hole, so it was great to have a clearer guide of the most important wrestlers to hold the WWWA title. Everyone knows of Manami Toyota and Aja Kong, but I learned about Jackie Saito, Jaguar Toyota, and Yukari Omori, who were some of the forerunners. They cleared the path to a lot of what came after, like Saito being both a wrestler and a singer before the Crush Gals.

With Stardom, I have seen the most famous matches, and once again, this book helped me get the order of the champions in my head. I learned the background of some of the wrestlers I have enjoyed the most in the last few years, Io Shirai and Kairi Hojo (Sane in WWE). While reading about Stardom, you will get a sense of its history and its ups and downs. You will read about how they recovered from an incident of a wrestler shooting on her opponent and when WWE took their ace, Shirai.

Besides telling the history of Japanese pro wrestling through its titles and champions, “J-Crowned Vol. 2” succeeds in an even more important task: it immortalizes wrestlers and champions that might have fallen through the cracks. Some may enjoy more the heavyweights or they might get most of the attention, but the Juniors and women of AJW and Stardom are immortalized by having their story and their contribution to pro wrestling told. It all feels important and prestigious, which the same can’t be said of US titles and its champions throughout history.

Add “J-Crowned Vol. 2” alongside Vol. 1 and “Lion’s Pride: The Turbulent History of New Japan Pro Wrestling” and “Eggshells: Pro Wrestling in the Tokyo Dome”, both by Chris Charlton, as both great reads and guides into the history of pro wrestling in Japan. 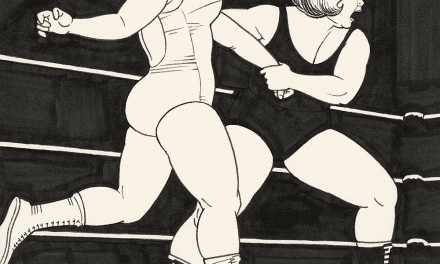