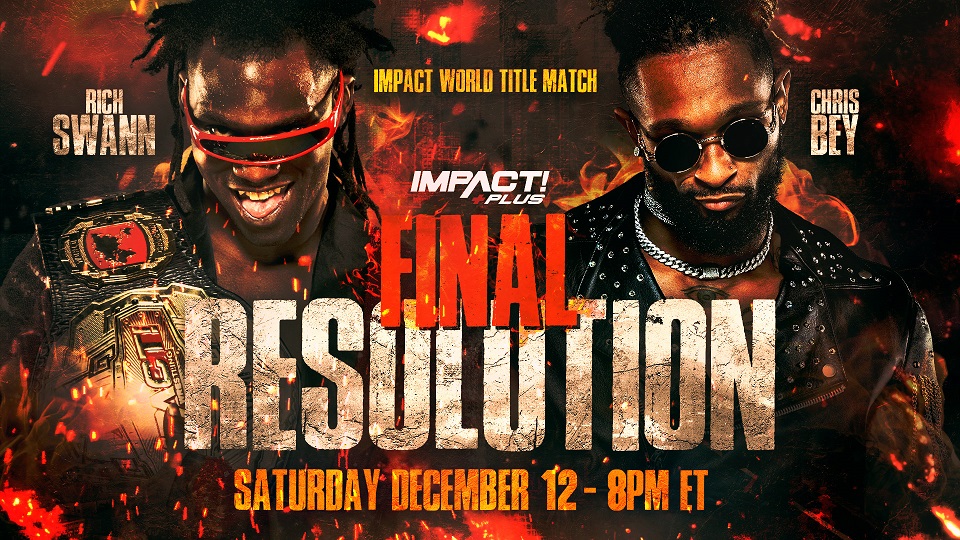 Impact Wrestling will be looking to capitalize on their current momentum this Saturday when they present their latest monthly special, Final Resolution, on Impact Plus and FITE.TV.

The show is headlined by Rich Swann defending his Impact World Championship against Chris Bey – one of the very rare occasions a leading US promotion has topped a show with a World title match between two wrestlers of color.

That’s a nice piece of history but also a soberingly depressing statistic. Beyond that, the card is symptomatic of the promotion’s wider identity issues and suffers from the fact that most matches are all too predictable. Still, there’s potential for some good stuff on the night.

Impact is currently running a tournament to crown new Knockouts Tag Team Champions and both of these teams are in that tournament. You’ve got one team in Havok and Neveah that are through to the semi-finals and a duo in Team Sea Stars who’re already out. The way I see the bracket, I’m anticipating that Havok & Neveah lose to Jordynne Grace & Jazz in the next round, so this is an easy way to give them a win and some momentum before that match. While they’re a perfectly solid side, I’m not sure the same can be said of Vox and Exo. I didn’t hear great things before the tournament and they didn’t give me much encouragement in their first-round defeat. Still, I don’t think this will last too long. Prediction: Havok & Neveah

This whole feud revolves around Hernandez’s wad of cash, which he racked up earlier in the year through a series of arm wrestling contests backstage (seriously). That money has since changed hands repeatedly, most recently being seen with Fallah Bahh. Hernandez beat him in a singles match to get it back, only for Kiera Hogan and Tasha Steelz to steal it. That led us here, a winner-take-all match for the cash between Hernandez and Bahh, albeit with Hogan as ref and Steelz as ring announcer.

I’m not sure what this is doing for anyone involved and I can’t imagine I’ll particularly enjoy it, which is a shame as I’ve usually got a soft spot for Hernandez and Bahh. In terms of a winner, I don’t know. Prediction: Fallah Bahh

Joe Doering debuted at Turning Point in November as Eric Young’s new heavy and since then the pair have interrupted singles matches on Impact, laying waste to those involved before Young cuts the same promo about this being ‘his world’.

Young beat Cody Deaner on this week’s Impact and post-match he and Doering went for the beatdown on Deaner and Jake Something. Rhino came rushing out with a pipe to run them off, leading to this match. The logical winner here is Young but as Young and Doering laid out Rhino and Heath a few weeks back and we’ve not seen Heath since, I’d expect Heath to hit the ring post-match, setting up a tag match for the Hard to Kill in January. Prediction: Eric Young

In one of Impact’s lower points this year, they decided to run an angle where Larry D ruined Rosemary’s wedding to John E. Bravo by shooting the groom. Now, that’s attempted murder in my book and should lead to jail time but Tommy Dreamer, ever the bright spark, said they’ll settle it in the ring this Saturday. It’s so daft but at least the promotion acknowledged that.

This will be every Tommy Dreamer match in 2020, albeit probably more plodding, and like most of the others, I suspect Dreamer finishes the match staring up the lights. I think he’s got a bigger storyline with Scott D’Amore on the way anyway, but hopefully, we can move on from this sorry business. Prediction: Larry D

I don’t know what the promotion’s long-term plan is for Tenille Dashwood but since returning they’ve focused on the whole influencer gimmick and that she’s too busy taking photos and posting on social media to pay attention to her matches.

After cycling through a couple of tag partners, she suggested an alliance with Alisha, who seemed excited (probably because she doesn’t have much else to do now she’s stopped banging Tommy Dreamer…). However, Sami Callihan hit Eddie with a baseball bat again, teeing up a match at Hard to Kill, which gave Alisha a different focus. She was annoyed that her new ‘friend’ Tenille didn’t care about Eddie getting attacked, setting up this match.

As Eddie has the featured storyline moving forward, he should be winning here and I anticipate he’ll get the pin on Konley. Prediction: Edwards & Edwards

Rohit Raju is one of the best things in Impact Wrestling.

The angle they’re working is that TJP can’t challenge for the X-Division title but literally anyone else can, presumably setting up TJP donning the Manik gear again to finally defeat Rohit. I doubt they’ll do that here though but I’m not sure who we’ll get. Whoever it is, Rohit will be the best thing about it.

The tag titles aren’t on the line here as Ethan Page ‘injured’ Doc Gallows, leaving Karl Anderson to fight alone here in a match that should be one of the night’s best.

Heading into the match, the biggest thing to note is Ethan Page’s contract. It’s widely known it’s up at the end of the year and he’s played into that across social media. In terms of Impact’s product, there’s been growing on-screen dissension between Page and Josh Alexander, with the no-nonsense latter growing gradually frustrated with the former’s antics. All of that and the looming specter of the Motor City Machine Guns presumably getting the Hard to Kill title shot points to an Anderson win. Prediction: Karl Anderson

There’s been an egregiously large amount of Scott D’Amore on Impact TV of late and Deonna Purrazzo’s presence usually draws the jolly Canadian out. In his latest move, he booked her to defend her title here against Rosemary, who, alongside Taya, beat Deonna and Kimber Lee in the Knockouts tag tournament on Tuesday.

Deonna’s still got a feud with Su Yung and Father James Mitchell in the background as Impact continues to try and re-book following the Kylie Rae debacle, so this seems like a routine, albeit perfectly logical, title defense. This is Rosemary’s biggest singles match in a long while so it’ll be interesting to see how it goes – I think it could be pretty good. Prediction: Deonna Purrazzo

Big props to Bey, who’s got a tough night on Saturday pulling double duty here and in the Super J Cup. The perks of taping, eh?

In all seriousness, I’ve been very impressed with Bey’s development this year and I truly think Swann is as good as anyone right now. I’ve already mentioned the historic connotations of this match but it’s also my pick (somewhat obviously) for match of the night. If they gel well, this could be very good indeed and hopefully the start of a great series between the two.

Like much of the rest of the card though, the outcome isn’t in doubt. Swann’s trajectory for Hard to Kill is defending the belt against Moose, and Bey is the stop gap on that journey. Bey could definitely have done with stronger booking heading into this match – he lost his last two singles matches before this got announced and he seems to only really be getting the shot because he hit Swann with a leaping cutter in the melee following his loss to Willie Mack.

Still, this should be well worth your time. Prediction: Rich Swann 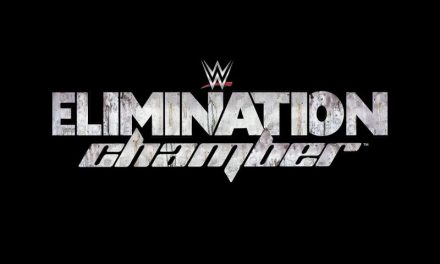 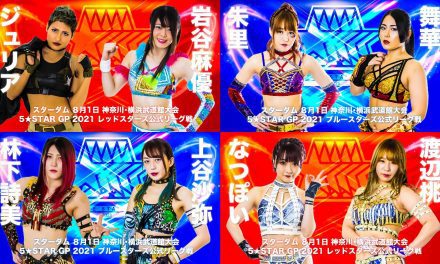 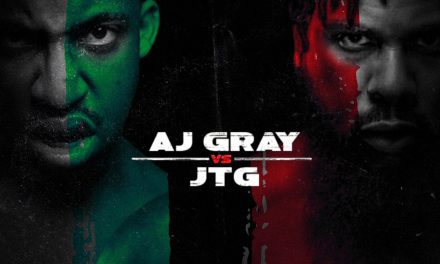