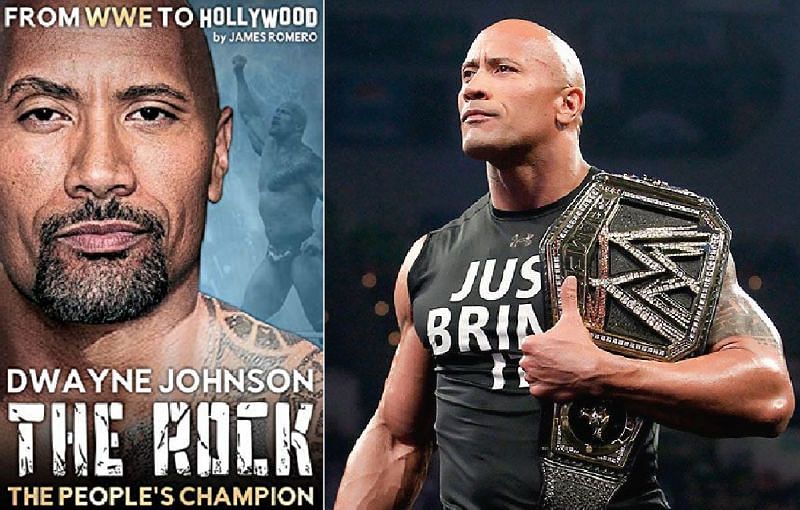 “The People’s Champion” by James Romero is a really comprehensive biography of Dwayne Johnson’s life. While Romero did not have access to the man himself, he did a lot of research to shape The Rock’s life from his grandfather’s life, his humble beginnings, awkward teenage years, and then his rise to superstardom. This book delves into the nuts and bolts of his wrestling career while also acknowledging his important film roles. If you are a new pro wrestling fan and you are wondering why Dwayne “The Rock” Johnson is so important, this is the book for you. There is also a side tale of the famous Attitude Era and how WWF/E has fallen.

The first wrestling and English book that I read was “The Rock Says…” back when it came out and I remember it being a bit of a mess. I can say that “The People’s Champion” is well written and the contrary to that book. I liked Romero’s approach to refer to what the man said as Dwayne and only what the wrestler did as The Rock. Explaining it like that in this review might sound confusing, but it makes sense while reading the book. The research was so exhaustive that you will even find out how Dwayne came up with his promos and catchphrases. After the prologue, you can read all of the archival material used to shape this book.

Romero found a lot of interviews where Dwayne had an exact quote for a lot of moments in his life. There are even specific quotes from the man himself about committing crimes in his teenage years and about growing up as the son of a wrestler moving constantly. There are also his years as a university football player and his failed attempts at the NFL and CFL. Your heart will not break since you know where he is going to go, but you can understand what got him into wrestling. You’ll also see why there is a show coming soon called “Young Rock”: his life before wrestling is a hell of an interesting ride.

The wrestling sections of the book are more thorough. Similar to Romero’s “Owen Hart: King of Pranks”, it goes through his whole career from Dwayne training with his father, his WWF tryout, his developmental days in Memphis as Flex Cabana (yeah, his real wrestling name in developmental. I know), his debut as Rocky Johnson in Survivor Series, becoming The Rock, and up to his last match against John Cena at WrestleMania 29.

You’ll read about every important opponent and storyline that Dwayne was involved in with quotes from everybody. Romero also uses wrestling newsletters to complement those backstage stories and bringing one of my favorite things in wrestling: Triple H bashing.

This is why this book will especially work with young fans: The Rock went into the WWF when it was in a rebuilding process and he was instrumental in taking it to the heights it went from 1998 to 2000. Reading about The Rock’s career is reading about the Attitude era from the point of view of a headliner from it. There are sections of the internet that have a romantic take towards this time, and let me tell you, if The Rock was involved in quite a few stinkers, you can imagine how the other things were. The Attitude Era was not as rosy as it seems, and I’m happy that lately, people have been finding out that most of it sucks. This book, while not overtly saying it, will help you realize why.

You’ll see the transition from a period in the WWF where wrestlers had more say to their character and matches to quickly, in less than a year, become the tight and sanitized version of what was working. There is also the rise of Triple H and his political maneuvers which gave me PTSD from his Reign of Terror back in the early 2000s on Raw. The rise and fall of Stone Cold and Mick Foley during those height periods is also documented.

Dwayne was involved with some of the most famous wrestlers in one of wrestling’s most popular periods. If you did not live through this period, you’ll see really fast how only some of the main events were working, and most of them were Rock’s programs. You can even argue that you are reading of the best and only genuine good thing of the Attitude Era, it being Rock, Austin, and Foley. I shudder to think what would have happened without The Rock in that time period, or how WWE programming would have been without The Rock vs Hogan and him passing his baton to Brock Lesnar in 2002, another transition period for WWE. He was there doing his best to move things along.

From Dwayne’s film life, you get a synopsis with quick hits about each film’s backstage story. It is interesting enough and it’s not overbearing. The book ends in 2020, and it even goes through all of Rock’s WWE appearances after his last match with Cena.

“Dwayne “The Rock” Johnson: The People’s Champion – From WWE to Hollywood” is a great trip down memory lane for Dwayne Johnson’s fans and a great primer for younger fans on the importance of The Rock and the changes in WWF/E and the most important wrestlers and matches of that era. You might be thinking that I’m crazy for thinking that there are wrestling fans who have only basic knowledge of The Rock, I thought it too, but then I remembered that we are in 2020, over 20 years of his peak as a regular wrestler. Some might even know The Rock only from his matches with Cena and guest appearances. This book will instruct them on what happened and what makes him a great influence in pro wrestling. 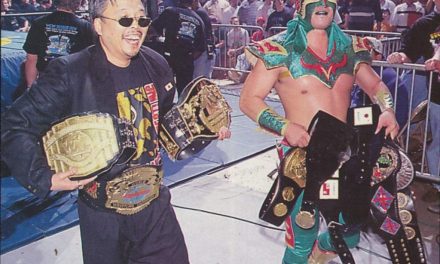 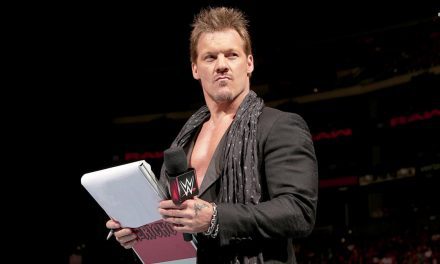 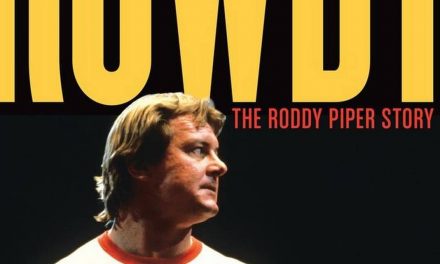