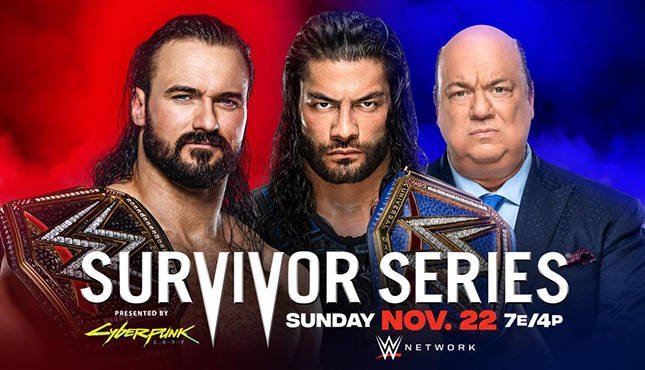 The 34th edition of WWE Survivor Series is this Sunday and BetOnline has betting lines for the entire night of Brand vs. Brand action.

The recent history of Survivor Series betting odds show that the Brand vs. Brand shows have been pretty favorite heavy. Last year was the night of three-ways as NXT was briefly considered to be on the same level as Raw and SmackDown. They aren’t doing that this year so we can mostly throw out those odds in the analysis.

Brock Lesnar was one of the main champions in both 2017 and 2018 and he won as the big favorite in both of the Champion vs. Champion matches. With Roman Reigns essentially playing the Lesnar role, it’s hard to imagine things being much different here.

The midcard Champion vs. Champion match has been a good betting option in each of the past three years. Roderick Strong won at +300 over AJ Styles and Shinsuke Nakamura last year, Seth Rollins was a +130 winner over Nakamura in 2018, and Baron Corbin was a +120 winner over The Miz in 2017.

There is a bit more data on the Brand vs. Brand Survivor Series elimination matches, but it’s hard to really figure out their thinking on the men’s side as there is no year-to-year consistency. It’s almost like these matches don’t matter. Braun Strowman has been on the winning team for the last three years which feels more like a fun fact than any sort of betting help.

The Women’s Survivor Series actually make some semblance of sense as star power has really dominated them. Sasha Banks and Bayley were on the winning team every year from 2016 to 2018. Sasha won’t be involved this year, but Bayley very well could be.

BetOnline has odds for all six Brand vs. Brand matches with only one match having a real heavy favorite. New users can get up at $1,000 deposit bonus for signing up.

These two had a few matches against each other over the summer in good matches that always seemed to be ruined by some interference or puzzling booking. This could be very good if they just let them have a match.

The favorite has won the Women’s Champion vs. Champion match over the last few years and it’s hard to see this one being any different. Asuka has won two straight over Sasha Banks, but Sasha has turned since then so this should be her chance to even things up and stake her claim as the top babyface in the company.

A bit surprised by these odds from BetOnline as isn’t the whole point of Sami Zayn as a heel to win a match like this? He won at Clash of Champions as a +167 underdog and stealing one here fits with his character/how WWE likes to handle matches like this.

The underdog has done well in this match over the past few years so why not bet on The Underdog From The Underground? (Sorry.)

The case for Team Raw: Braun Strowman is on a three-Survivor Series match win streak. Sheamus wins a lot. Keith Lee is allegedly being pushed. AJ Styles is probably the biggest star in the match. Seth Rollins is on his way out for maternity leave.

The case for Team SmackDown: The fifth member might be Big E.

Big E should absolutely be headlining WrestleMania against Roman Reigns. There was a time that a push like that started with a strong showing at Survivor Series and carried you through to WrestleMania. Unfortunately, that time has passed and we don’t even know if he’ll be in the match. If he is, Team SmackDown is the way to go.

Pick: Wait till Friday on this one and bet Team SmackDown if they add Big E. If they don’t, bet Team Raw.

This match probably could’ve been something big if they actually put some thought into it. Instead, it’s the Battle of the Brands.

The betting odds have this as a coin-flip match and it’s easy to make the argument for either side here. A loss would probably hurt the Street Profits more as they are still becoming established while the New Day is basically bulletproof at this point.

Of course, this is WWE where the betting rule is: when in doubt, bet the veteran. If WWE has a chance to put an established wrestler over fresh talent, they will absolutely take it.

That said, it’s easy to envision a scenario where the New Day want to put them over and nobody really caring backstage one way or the other.

The choices for the final two women’s slots for SmackDown (according to the Wikipedia roster) are: Tamina, Natalya, Billie Kay, Carmella, and Bayley.

Who knows with this company, but it would make a lot of sense for Bayley and Carmella to be the last two members of Team SmackDown. At least one of the two seems likely and that definitely favors the blue brand. Carmella is being built up for a feud with Sasha Banks, the biggest star on the brand, and a strong showing here could help that out a ton. Bayley would be the biggest star in this match by far and should have a strong showing. This is also a good place for Bianca Belair to level up.

The Raw team is pretty weak in comparison. I can’t see anyone among them that is in the midst of a major push or in need of the win unless Q posts that he wants Nia over.

These odds are way too low considering WWE switched a title just so Roman Reigns could have a better opponent.

Drew winning would be meaningless. While Roman is on the best run of his career right now. Roman losing to Drew in a match with six days build would be dumb as hell. This line is a gift. 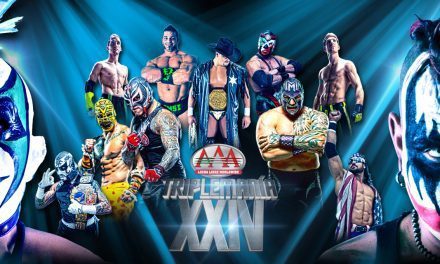 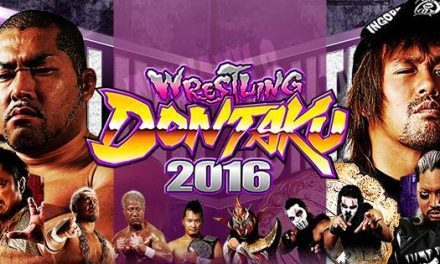