This week on Wrestling Omakase we break down the unique combined opening night of Best of the Super Juniors 27 and the 2020 World Tag League!

The Wrestling Omakase Patreon will be covering three big tournaments in November & December: NJPW’s World Tag League and Best of the Super Juniors, and DDT’s D-ou Grand Prix! It all kicks off starting Monday 11/16, and you’ll get four Patreon-exclusive show reviews this coming week alone! Plus you can get access to all of our previous coverage including daily audio from the recent G1 Climax, complete series covering every Okada-Tanahashi & Naito-Ishii match in chronological order, random match reviews submitted by patrons covering everything from late 80s UWF, early 90s WAR, early 00s AJPW and more, exclusive full 5 Matches episodes you can’t get on the free feed, ANIME OMAKASE and a whole lot more! You can get access to all it right now for only $5 at www.patreon.com/wrestlingomakase!

John is joined by returning guest and longtime friend Quinlan (@IM_NOT_QUINLAN) as they start with the dour note of the second wave meaning they can’t get together to watch this show like they planned, but thanks to the miracle of technology they can still do a podcast together on it at least! John and Quinlan do a bit of reminiscing about mid-to-late 00s WWE of all things and some of the shows they attended (with a lot of discussion about No Mercy 2004 for some reason!), and also react a little bit to the VOW flagship’s big “New Japan sucks now” segment from this past week (they agree a little but also disagree!).

They then turn to the main topic of the evening, breaking down all ten matches from the dual opening night of BOSJ 27/World Tag League 2020 in detail. It was for the most part a real good show (outside of maybe one match) featuring a ton of solid to good wrestling with an awesome main event at the end, and they recap and review it all for you. Plus, they look ahead to the upcoming second nights of both tournaments, making predictions on all the upcoming matches. It’s a great way to kick off two brand new tournaments! 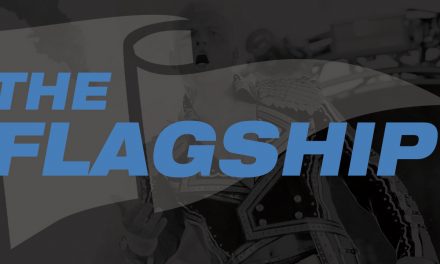 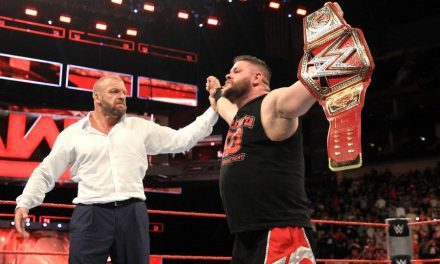