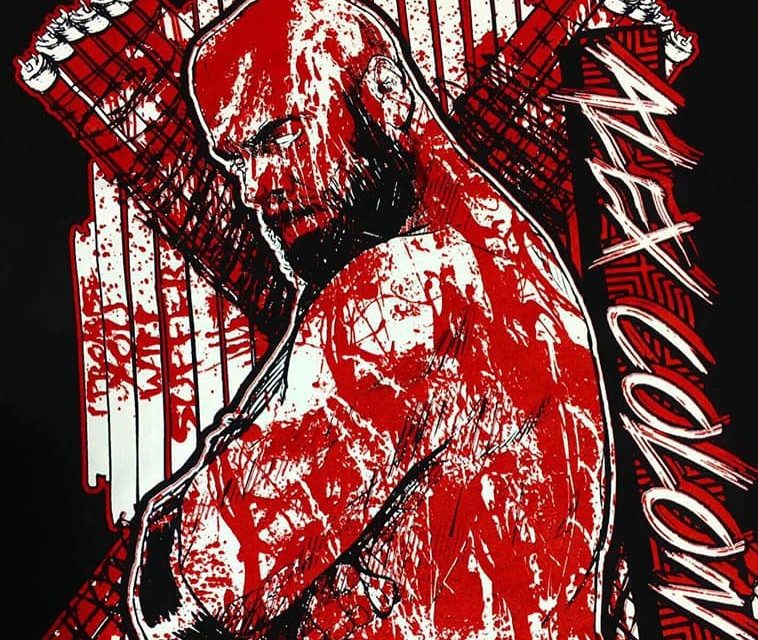 Rewind to a year ago and I would’ve been very dismissive of deathmatch wrestling. An uneducated fool who mostly gleaned through still images and looping gifs for their minimal knowledge of a craft they turned a snobbish nose at and only gave a courtesy nod of agreeing it should exist. I definitely didn’t understand it’s placement and it’s purpose in pro wrestling. The mere concept that fans bloodthirst for such tomfoolery and die-hard but foolish wrestlers would put themselves through such agony for applause and a paycheck was lost to me. It seemed stupid, reckless, pointless. An opinion that I never bothered to challenge myself to rethink or reexamine. It was the unknown, and I did not challenge myself to better come to terms with it.

That changed when I started to watch Alex Colon. It took a sampling of matches but the change in mindset and viewpoint began to materialize. Watching this man excel at his craft educated me. It caused me to call myself out on my shortcomings and prejudices when it came to deathmatch wrestling. There are criticisms and concerns to be had but ultimately I have laid them bare before me and toss them aside. These wrestlers are willing to put their well-being on the line for the art they perform. In response, I have stopped fidgeting and flailing over these concerns and criticisms. I leaned forward, tuned in, and watched. Through blood, guts, gore, and more blood these men spell bounded me through their violent stories and near inhuman tolerance and endurance through pain and brutal scenarios.

They are human and their humanity is on display through the suffering, agony, and damage they endure. Through it all shines perseverance, effort, talent, respect, admiration. It’s not just violence for the sake of violence, it’s violence for the sake of performance. Can lesser deathmatches with inexperience and foolhardy wrestlers be nothing more than mindless violence and brutal spot after brutal spot without rhyme or reason? The landscape is littered with unfortunate bloody examples of this problem, and it is a problem. On the flip side, I learned wielded in the hands of those who know and understand better it can be molded into a brutally passionate display of pro-wrestling that is raw, dangerous, energetic, engaging, and in the end captivating.

Alex Colon is definitely violence but it’s wrong to call mindless. There are reasons and purpose behind everything he executes. Stories are told, spots are paid off, and there’s a factor about him that just draws fans live and at home to watch and root for him. Hoping through all he is about to endure he is in the end on his feet stumbling and bleeding but his hand raised in victor. Glass shards cutting into his skin, and light tube dust covering his body, blood streaming from his face. Showcasing nightmarish imagery that for many deathmatch fans is a gory dream they cannot wait to return.

As I continued to watch and better understand Alex Colon matches I was drawn into the realization he had successfully drawn me into deathmatch pro-wrestling. Through the violence, through the spots, through the weaponry, this man could wrestle and use these objects to enhance his moves and his performance. His matches are a brutal visual feast for the eyes and the sounds of the fans gasping, cheering, chanting, screaming all add to the stimulus that his death match performances wash upon you wave after bloody wave. Through the ‘holy shits” and “oh fucks” and the “God Damns” I find myself muttering throughout his matches there is also appreciation, astonishment, and respect at what this man and others in this field experience. I’ll never pretend to know the full motivation of people who put themselves through these acts. I stopped concerning myself about those matters. Instead, I take it all in as presented. Injuries occur in the most rudimentary and simplest of moves. To become a wrestler is to put your body on the line every time you perform. These wrestlers take it to a higher extreme, but they do it with an understanding, consent, and acceptance of what may happen and could happen. They perform it all the same and then they do it again.

Alex Colon has not only been a gateway drug into deathmatch wrestling, he has become my drug of choice. My go-to when I need and crave that fix. I’m not a deathmatch junkie but when it’s available I don’t turn my head and say no. Thanks to Alex Colon I stepped out of the shallow pool of gifs and images and dived into the deep end of watching matches and tournaments. Whenever I see promotions start to promote their cards I can almost feel a small itch and the desire to ask “do you got any of them deathmatches?”. I don’t need or want it to be every match, but when one or two pop up I feel myself get excited. Especially if they are names I realize and have come to trust.

I am not qualified to say where in deathmatch wrestling Alex Colon ranks. I’m not educated or well versed in the genre to make such claims. I know better than to do so. I can say with confidence and no hesitation he is my current favorite. Even if the day comes this no longer holds true, he will have my gratitude for grabbing me and Spanish Flying me into the world of deathmatch wrestling. It’s not for everyone, and I understand those who cannot enjoy it. Speaking for myself, I now feel a craving in the pit of my stomach that needs filling. Whenever someone offers me up deathmatch wrestling, I gladly accept. With all the scars, bruises, and blood that comes with it. I have learned to stop worrying and love the deathmatch. 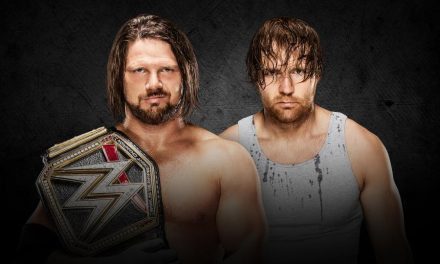 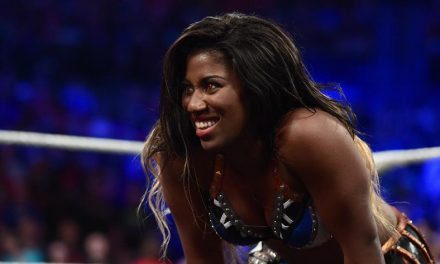 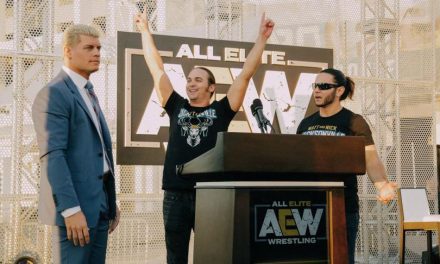 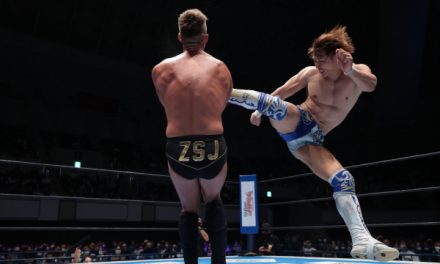