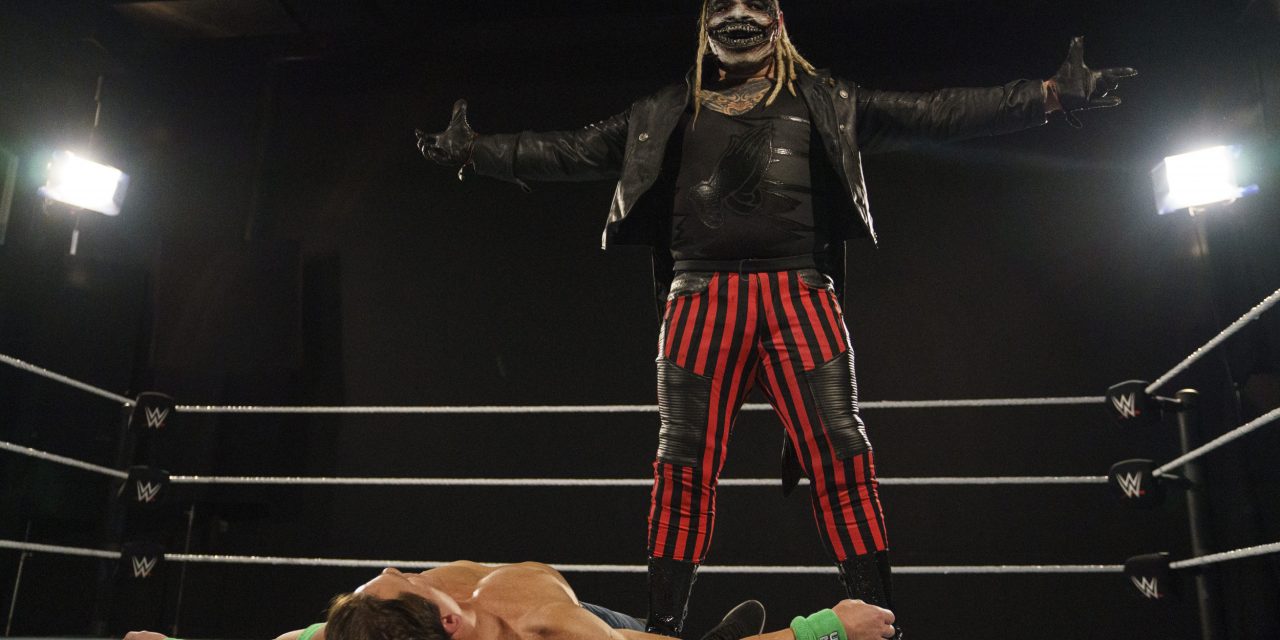 COVID-19 has had a massive impact on all forms of sport this year, with none of the major events or leagues escaping unscathed. This left many sports fans looking for other lockdown-friendly forms of excitement in spring and early summer, like gaming at JackpotCity online casino and similar venues. Things are starting to return to some sort of normality now, but wrestling was one of the first sports to get underway again, albeit with mixed results.

As with most other professional sports, WWE wrestling was suspended when the scale of the Covid-19 pandemic first started to become clear, back in the early spring. However, WWE was able to fall back on shows that had already been recorded to ensure fans got their fix of fights. They got some blowback for continuing these recordings, with some suggesting that doing so was putting the health of both wrestlers and those on the production team at risk, and some stars opted not to take part for that reason. The company disputed this though, arguing that it had put in place measures to protect both its workers and the wrestlers.

While the decision to continue recordings had attracted controversy, what happened next saw that pale into insignificance. In mid-April, at a time when virtually no other live sports were taking place, WWE returned to airing live wrestling when the governor of Florida Ron DeSantis ruled it an essential service. While all of us who enjoy WWE were pleased to have it back, few fans would have wanted it to come at the expense of their heroes’ health or that of those making the shows. The personalities that we love to watch in the ring are independent contractors, meaning that they do not get benefits like sick pay. This may not impact on those who have achieved fame and riches from WWE, but for the wrestlers who have not reached that level, getting back to work whatever the Covid-19 risks would have been a financial necessity.

If the handling of the Covid-19 crisis had bothered both fans and neutrals up to that point, the following move was even more of a shock. Just days after live production was able to get going again, the WWE announced that it was laying off over 30 wrestlers and employees. These included legends like Hall of Famer and ex-WWE champ Kurt Angle, as well as current wrestlers such as Luke Gallows, Zach Ryder and Sarah Logan. The company stated that this was the start of a streamlining of its operations after it had evaluated them. It was disastrous timing from a PR point of view, with many already accusing them of putting people’s health at risk during the pandemic.

The WWE has prioritized getting the show on the road again, but it has seen its reputation tarnished a bit due to its response and it will need to repair that. 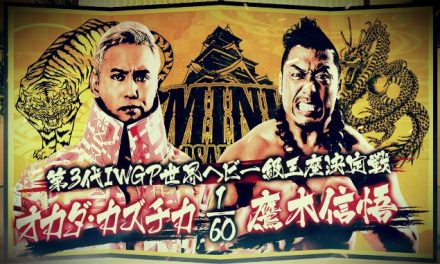 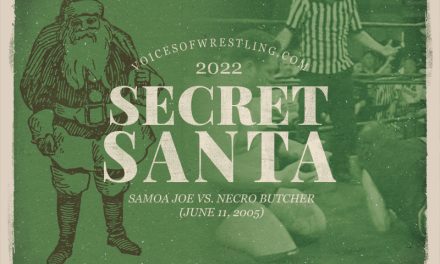