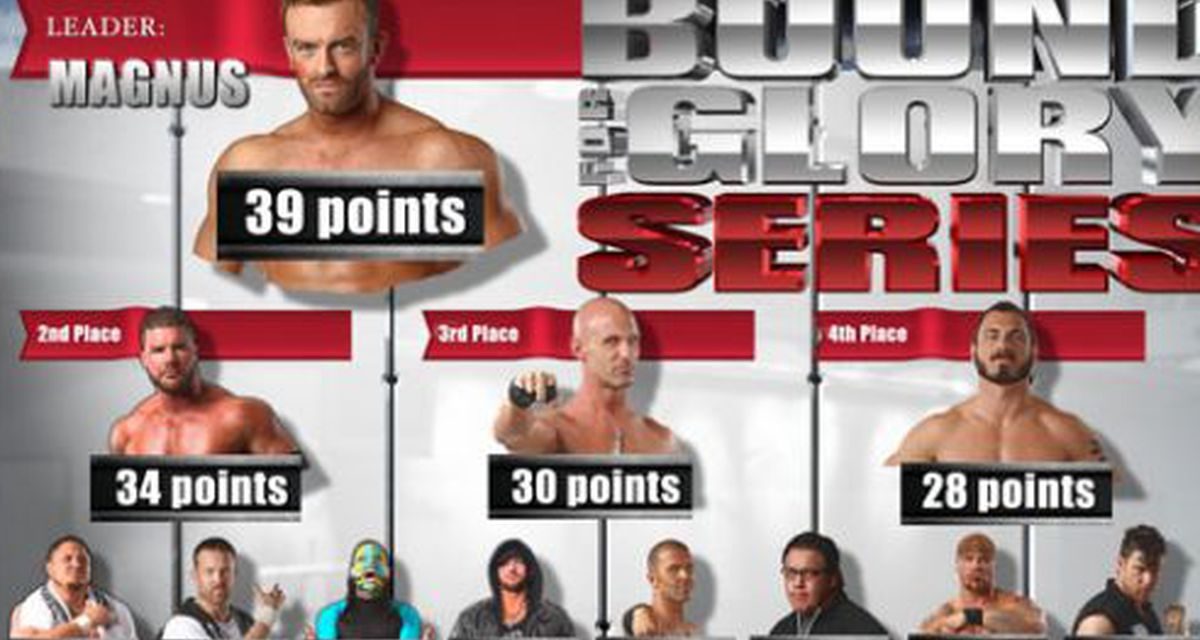 Catching up on those events and seeing the start of the ROH Pure Tournament got me thinking about the things Impact Wrestling could have done differently with their product during the pandemic to keep it captivating. While, for the most part, they’ve succeeded in presenting a watchable product with good A to B storytelling, from week to week Impact often feels like it’s missing something.

That’s not necessarily to say that I object to the Eric Young/Rich Swann World title feud at the top of the card, because it’s simmering very well, but the pandemic changed the game and a large part of me wishes Impact, like ROH are now, had varied their presentation (Wrestle House doesn’t count) and implemented something different. When your parent company owns the television network you’re on, you’ve got more than enough mileage to experiment.

As I’ve written in columns before, I’m a sucker for a pro wrestling tournament. They help to establish the sort of clear roster hierarchy I’ve always appreciated, they give you the opportunity to strap a rocket to someone and give them instant credibility, and they enable you to tell those simple A to B stories with a sporting element behind them.

Thinking about Impact Wrestling and tournaments could have lead me down all manner of rabbit holes but instead of looking back at the World X Cups or Super X Cups, I spent an unhealthily large portion of the last week looking back through the history of the promotion’s Bound for Glory Series.

Run from 2011 to 2013, the Bound for Glory Series was TNA/Impact’s take on the G1 but obviously in the most ham-fisted way possible. Kicking off after Slammiversary, the tournament was designed to crown the top contender for the World title at Bound for Glory (shock). Instead of the simple two points for a win, one for a draw and none for a loss, the Bound for Glory series ran with 10 for a submission win, 7 for a pinfall win, 5 for a win by countout, 3 for a disqualification win, 2 for a draw and then -10 points if you yourself got disqualified.

In theory, there’s nothing too wrong with that point structure. It gives you a couple of different angles to run at the backend of the tournament – someone in danger of elimination desperately chasing subs over pins because of the extra points, or someone deliberately stalling for a countout loss to potentially eliminate a rival from contention. However, it also meant that inevitably the booking became very contrived, which for Impact during that period wasn’t particularly hard…

Additionally, the first one, won by Bobby Roode, is a truly baffling case study. Matt Morgan got legitimately injured early on and withdrew, and then Samoa Joe went on a rampage, kayfabe injuring D’Angelo Dinero, Brother Devon and Crimson before finishing himself with a total of -10 points. Beyond that, you had almost everyone else on a differing number of matches. Gunner worked 20 all told, finishing third, table-topper Bobby Roode worked 16 and then bottom of the pile Scott Steiner and Joe only worked 10. How does that even make sense? Interestingly, Roode was the only BFG Series winner to lose the World title match at Bound for Glory.

By the time the tournament returned in 2012, it all made a lot more sense. There was once again a legit injury withdrawal (Dinero), but the rest of the field all worked the same number of matches this time (13). Mr. Anderson was the only exception, as he finished with 12 matches. However, there was a good reason – he challenged for the World title while the others competed in the opening gauntlet match. See, there was some logic to it! James Storm topped the table, from Samoa Joe, Bully Ray and Jeff Hardy. Hardy eventually won the whole thing, beating Joe in the semis before emerging victorious from his final clash with Ray.

In 2013 there was a slight change to the format, with qualifiers introduced for some of the spots. In a way, I quite liked that as it wasn’t a case of the line-up just being announced. The matches worked by each wrestler were more even than the first year but less even than in 2012. Likewise, there were a number of gimmick matches worth bonus points which I’m not a fan of – if this is supposed to be a serious tournament designed to crown a top contender, why are you adding in special rounds like it’s some sort of game show? AJ Styles topped the group and went on to win the whole thing, defeating his hand-picked semi-final opponent Austin Aries before pinning Magnus.

Sadly, after 2013, we never saw the Bound for Glory series again. It definitely wasn’t perfect but, from my perspective as a fan, I think there’s genuine merit to Impact doing something like that, especially with the pandemic not showing any sign of abating anytime soon. The presentation of the tournament will inevitably always be different to that in Japan, as pro wrestling is perceived differently in the two countries, but something like the Bound for Glory series is a great way to populate the weekly product with strong singles matches that importantly have stakes attached to them. They help to get individual wrestlers better exposure and build up a contender for the title in a strong way – it’s not a blood feud, but one born out of simple competition, someone proving that they’re the best contender to challenge for the company’s top prize.

Additionally, it also provides a means for maximizing promotional canon. You can draw on wrestlers’ records against others, previous tournament appearances and notable wins – all small additions ROH has made to massively improve the presentation of their product.

Without wishing to delve too greatly into the realms of fantasy booking, Impact’s roster at the moment is definitely deep enough to work something. Modelling it on the previous iterations with 12 wrestlers, a current crop could include: Eric Young, Eddie Edwards, Willie Mack, Rich Swann, Ace Austin, Madman Fulton, Trey Miguel, Brian Myers, Sami Callihan, Moose, EC3 and Hernandez. Ok, you’ve got some probably duds in there, but also some real quality too.

Anyway, there’s my thoughts for the week on a tournament that was quite odd but had potential, which is quite a fitting analogy for the promotion at varying points over the last decade. Bring back something like the Bound for Glory series Callis and D’Amore, you know you want to. 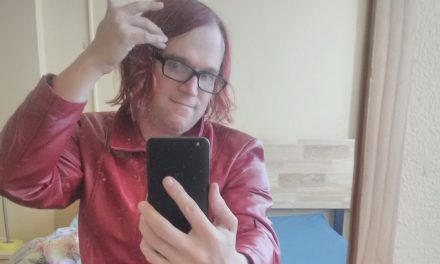 Fangirl out of Her Element: Overcoming Anxiety Watching GCW in Atlantic City