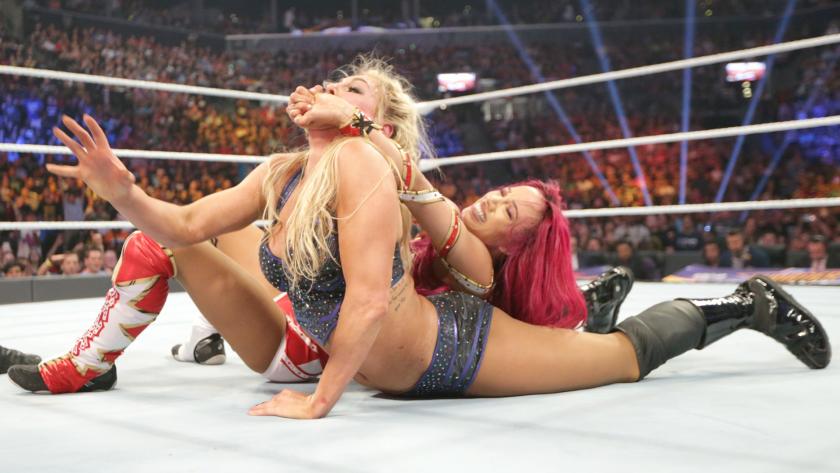 And just like that, the WWE’s annual summer extravaganza is over.

In the past few weeks, both the WWE SummerSlam 2020 and the pay-per-view WWE Payback 2020 have been contested, bringing with them all the fallout we were expecting. Retribution made a welcome return to RAW, the IIconics have split following a devastating loss to Liv Morgan and Ruby Riott, Asuka snatched the Women’s title from Sasha Banks, and of course, we welcomed back Roman Reigns with open arms as he wasted absolutely no time at all in annihilating both The Fiend and Braun Strowman. 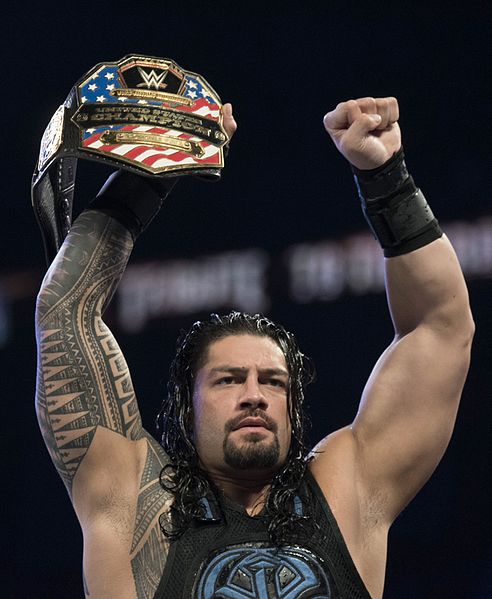 Photo by Chairman of the Joint Chiefs of Staff / CC BY 2.0

The Road to WrestleMania 37

With both the summer and the WWE’s second-biggest wrestling event of the year now well and truly in the books, we’re on the road to WrestleMania 37, and the main action will officially commence with the 2021 Royal Rumble sometime in January. As usual, we can expect to see the event’s two title matches set the stage for the rest of the year’s events (a la Drew McIntyre and Charlotte Flair this year), so what’s in store for us come January 2021?

Well, it’s likely that the total fight card will feature between eight and ten matches – with two of them being the eponymous title bouts – but we probably won’t see all the championships on the line, with the US Championship and the Intercontinental Championship being the most likely to be dropped.

So, while the 2021 Royal Rumble may well be five months away (at best), that isn’t stopping the bookies from publishing odds for the winners of the coveted men’s and women’s title – and there are no surprises as to who their favorites are!

Royal Rumble Winners according to the Bookies

The Big Dog has only been back in the WWE since the SummerSlam, but he’s currently the top favorite with the bookies to take the Royal Rumble title come January. He may have spent six months in a layoff, but he made his presence known and felt as he captured the Payback Universal Championship.

Vince McMahon has got some pretty big things in store for Reigns over the coming months, as according to WrestlingNews his Payback title is just the start of a “long title reign”. McMahon has even said that he wants Reigns to be on the same level as John Cena, he plans to push him “to the moon and back” and he’ll be holding onto his title belt until WrestleMania 37 “at least”.

Another hot choice with the bookies for the men’s title right now is former double NXT champ Keith Lee. He only debuted in the main roster last month, but he’s since appeared in three matches, including that one where he pinned Randy Orton at Payback. Following that, he appeared in a triple threat with Orton and Seth Rollins and seemed to be the top contender for the WWE Championship. But he lost to Orton and with that went his title shot for Clash of Champions 2020.

Unsurprisingly, Lee’s career trajectory is of great interest to McMahon right now as he’s another wrestler that the CEO has “high hopes” for. But whether those high hopes will result in a World Title shot remains to be seen.

Edge may be noticeably absent from WWE action since the start of the summer, but that hasn’t stopped bookmakers from giving him odds of 8/1 to walk away with the men’s Rumble championship. The man called the Rated R Superstar has been on lay-off since suffering a torn triceps – and the match – to Randy Orton in WWE Backlash in June.

As of yet, there’s no word on when he’ll be back in the ring, although rumors abound that it will happen in early 2021 – conveniently just in time for the Rumble. Edge remains a fan favorite, however, and in fact, the recent SummerSlam marked one year exactly since the WWE Hall of Fame legend made a surprise return to the ring to take out Elias with that shocking Spear.

Since early 2020, Sasha Banks has been the top favorite with bookmakers to win the 2021 Women’s Rumble match. She was firmly placed at 6/1 odds for over 6 months, but the events of September’s first Friday Night Smackdown have seen her drop down to 5/2.

Leading up to the SummerSlam, The Boss (and Bayley) were dominating every WWE brand. But when Banks lost her WWE Raw Women’s title to Asuka, the tables started to turn on the pair. Now it looks as though the Golden Role Models will be no more, as for the second time the pair have lost the Women’s Tag Team Titles to Nia Jax (12/1 for the Rumble) and Shayna Baszler (13/2).

This was then followed up with Banks being on the receiving end of Bayley’s frustration on September 4, resulting in her leaving the ThunderDome in an ambulance. 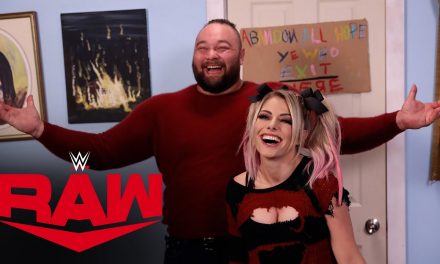