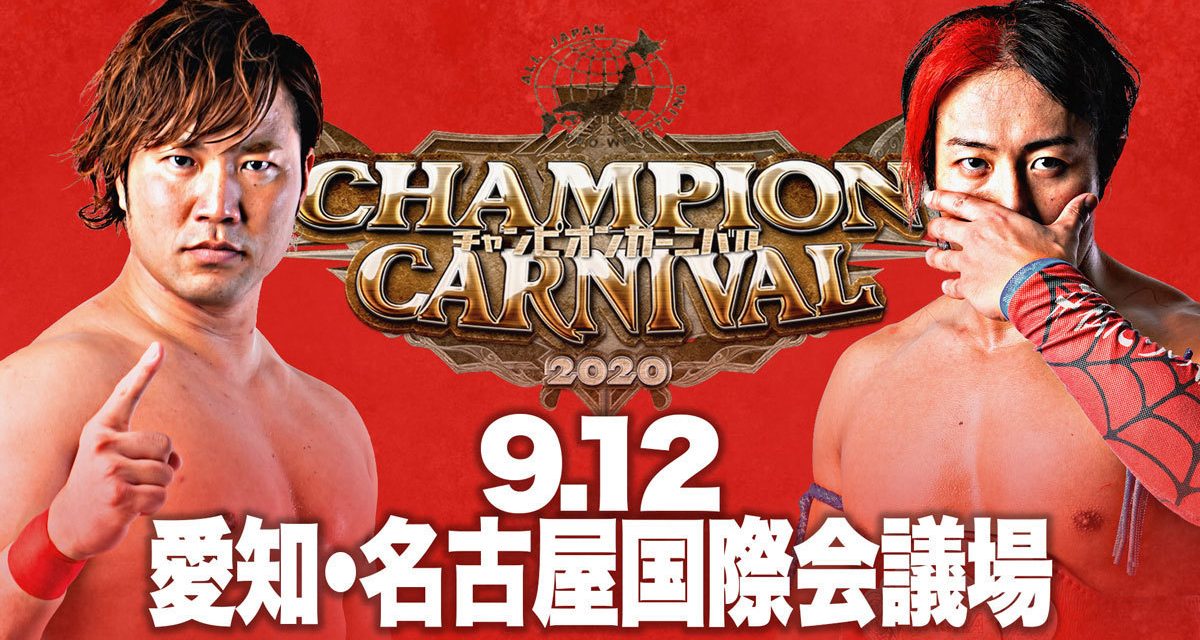 Yuma Aoyagi is at a crucial point in his career and needs a breakout performance in this tournament to reach the next level. He was off to a good start here against someone that admittedly he has always had good chemistry with. Between tag matches and last year’s Champion Carnival, these two have faced each other a ton and are very familiar with each other at this stage. Given the size difference between the two Shuji tends to dominate their matches and this was the case here for the most part. Though over time there is a shift as Yuma gets more and more offense on Ishikawa as he grows as a performer. This is also reflected in the finish, though it did not look great. Normally Ishikawa would have just hit Splash Mountain and pin him but not here. He gets a flash pin off of a Thez press, which is certainly an interesting choice. But it also shows the slightly fluky way in which he won the match and that he was not able to beat Yuma the normal way. Good first match for both men and the tournament. I definitely have a more positive outlook for both of them in the Champion Carnival 2020 after this match.

To my surprise, I have to say that I really enjoyed this Jiro match and he was a big part of why I did. Jiro clearly worked this match as a heel, which is not something I have seen from him before and he was actually very good at it. He kept working over Jake’s leg and just acted like a complete prick throughout the whole match. More of this Jiro, please.

Jake Lee’s quest to reach the top of the mountain was off to a good start meanwhile. He showed some good fire in this match, which is something that he has struggled with in the past. Overall he looked like a much bigger star than Jiro and he managed to overcome the adversity in a believable way to get a win. I wouldn’t be surprised if he comes close to sweeping this block on his way to the final.

Welcome to the beef part of today’s show. This was a rather quick affair. Kuma dominated the early portion of the match and then Suwama just hits his finisher and wins anyway. This was a good way to give Suwama a quick dominant win while still giving Arashi a bit of a chance to shine. This will be far from the last time that these two will cross paths though. With the recent debut of Koji Doi we will likely see the reformation of the KumaDoi tag team and a feud with the Violent Giants over the tag titles later in the year.

This match has not one but two big returns. First of all, we have the return of Darksideyoshitatsu, which is a gimmick that we haven’t seen since Tatsu’s triple crown challenge last year. The other return is the return of big match Kento. Since he lost the Triple Crown to Suwama back in March, Kento has mainly just hung around in tags and took it easy for the most part. He had one singles match but it was a quick seven-minute affair with Koji Iwamoto. Now we get a fully rested Kento ready to tear it up in this tournament.

Tatsu can be a bit hit and miss at times but he undoubtedly has great chemistry with Kento and it showed in this match. The key spot of the match came early on as Kento rammed his knee into the side of the ring. From there on Tatsu worked over his legs until he got Kento to tap out for the upset win. Great main event to kick off the Champion Carnival 2020 and clearly establish what Kento’s story in the tournament will be. I expect him to be in the mix by the end of the Champion Carnival but he will have to fight an uphill battle to get there.

All Japan really hit the mark with this show. Every match on the show delivered and its a quick and breezy watch. While we normally don’t talk about undercard tags on these tournament reviews I want to touch on them real brief. Don’t skip them on this show as they were all really good and a step above the normal All Japan undercards. 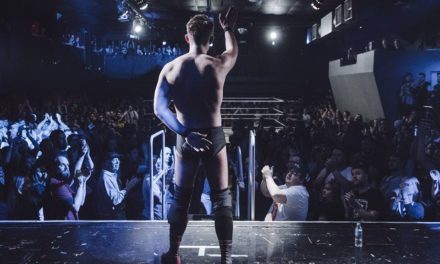