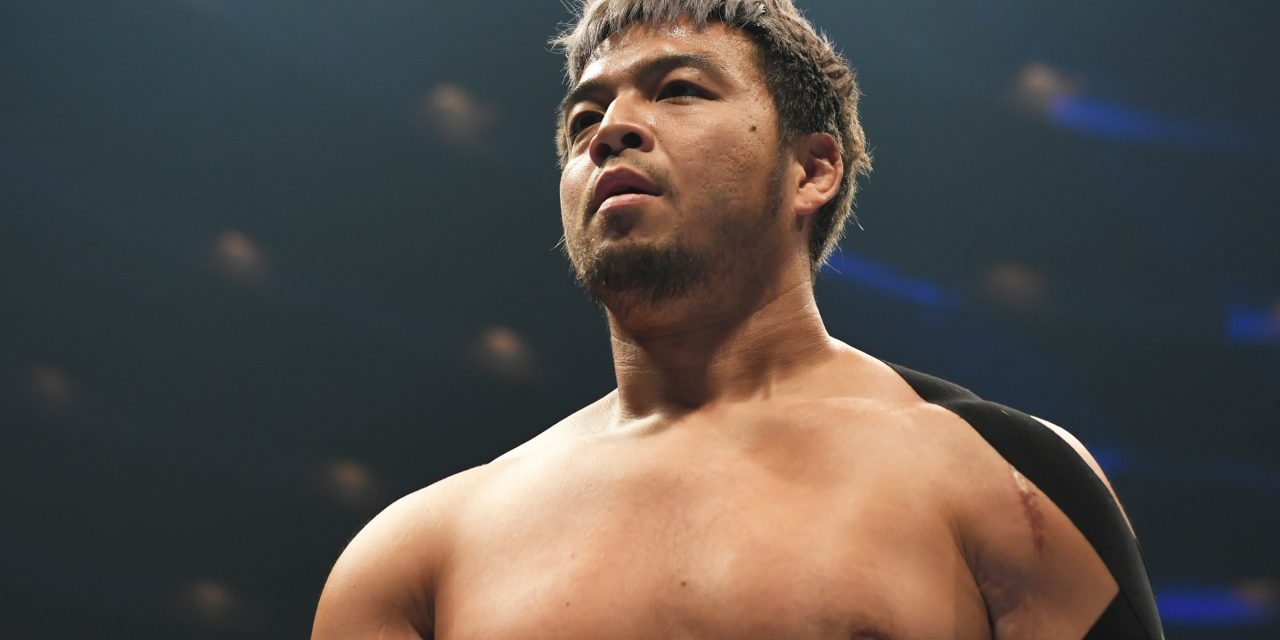 New Japan Pro Wrestling has been the epitome of weird this year. After an all-time great event with the two-day Wrestle Kingdom double gold dash, the promotion took nearly four months off due to COVID-19 and came back to fans having mixed feelings.

While I believed that they had one of the best environments with no fans, there were certainly plenty of detractors. Once fans came back starting with the two Osaka-jo Hall shows, the discourse took a turn with EVIL joining BULLET CLUB and winning both titles from Tetsuya Naito. Whether you hated it or thought it was excellent storytelling, EVIL’s first reign is over and it begs the question.

What is the direction heading towards the G1 and beyond?

As we saw with the New Japan Cup lineup, travel restrictions have kept top stars like Will Ospreay, Jay White, and Jon Moxley out of the country.

With news that residents can start re-entering the country, we could see a lot of familiar names like Ospreay, White, Juice Robinson and even Jeff Cobb able to come back possibly in time for the G1.

If those names can’t make it back, we are in for a very different G1 from last year with the return of guys like Togi Makabe, Satoshi Kojima, and the bag of socks (credit: Super-J Cast’s Damon McDonald) YOSHI-HASHI.  There also is a sense that we could see multiple juniors in the field this year with both SHO and Hiromu Takahashi having both pinned heavyweights this summer. Compared to previous years where there was a semblance of who would come out of the G1 as the winner, this year feels more open than ever, especially when you consider the uncertainty of how full Tokyo Dome will be for Wrestle Kingdom. With the max capacity for indoor events still unknown where it will be at come January 4th, it leaves us multiple different outcomes for the Tokyo Dome main event.

Under the assumption that the dome can’t be at full capacity, Takagi vs. Naito can draw money without burning a big-time money-drawing match. Shingo did lose the NEVER Openweight Championship at the Jingu Stadium show, but that is not a detriment in New Japan. Gedo commonly uses losing a title as an elevation tactic, having done so with Kenny Omega (Jr Title) in 2016, Naito (IC Title) in 17, and Kota Ibushi (IC Title) last year. Shingo has proven over the course of his career that he can deliver on a big stage and there is a built-in storyline with Tetsuya Naito who brought him into New Japan after knowing each other for 16 years.

Hiroshi Tanahashi Wins The G1 and Loses The Briefcase

Leading up to G1 Climax 2018, it felt like Hiroshi Tanahashi was washed and ready to graduate to NJPW dad status. Tanahashi had just lost a title challenge against Kazuchika Okada in which his own total defense record was broken. After starting 1-1, Tanahashi rattled off six straight going into the final night for A block where his long time rival Kazuchika Okada awaited him. All Tanahashi needed was a draw and he advanced. He got the draw, beat Kota Ibushi in the final two nights later and eventually won the IWGP Heavyweight title from Kenny Omega at Wrestle Kingdom 13. Why does all of this matter? Just when you think the Ace is done, he proves you wrong.

However, the storyline going into this year’s tournament is that the Ace truly doesn’t have it anymore leading his tag team partner Kota Ibushi to part ways. We could see this story play out with Tanahashi winning the briefcase and Ibushi challenging one of the men he considers a “God” and the briefcase changing hands for the first time since its inception. Naito and Ibushi would be a relatively fresh match, having not happened since Dominion 2019. This would also be a great passing of the torch moment to Ibushi who feels destined to win the IWGP title within the next 18 months.

Hiromu Takahashi Gets The Mega Push

In case you haven’t been paying attention over the last three years: Hiromu is the future of New Japan Pro Wrestling.

Even with his 18-month hiatus after his broken neck against Dragon Lee, the signs have been more prevalent than ever. Not only did he dethrone Will Ospreay to win the IWGP Junior Heavyweight Championship on January 4 at Wrestle Kingdom, but he pinned Jushin Thunder Liger straight into retirement. Once New Japan returned after taking a hiatus during the pandemic, Hiromu was put into the New Japan Cup where he won three matches, including beating two heavyweights in Toru Yano and Tomohiro Ishii.

Once EVIL beat Naito for both titles, Hiromu was trusted with EVIL’s first defense. Even though he didn’t win, Hiromu got a visual pin on EVIL which was not included by mistake. Gedo believes he is the future. Is this too early for his mega push? Probably, but the year 2020 has been weird. We could see Hiromu get that push and win the G1 to face Naito. Especially with the potential for a limited capacity dome show, New Japan wouldn’t be burning what they consider a huge money match, because it was supposed to happen at the Anniversary show.

Kazuchika Okada Gets The Rematch

With all of the possible directions this company can go, this feels like the most logical. Okada vs. Naito, the rematch.

Okada lost the title at Wrestle Kingdom and has stayed out of the title picture ever since. Along with being the ace who has headlined eight of the last 10 Tokyo Dome shows, Okada vs. Naito is NJPW’s biggest money match on paper and it has delivered each time. One of the biggest questions about this being the possible match: do they burn it with a limited capacity show? The idea of this match drew 70,000 people over two days last January and it could be a waste to have this match when you can’t sell out the building.

Once EVIL turned and joined BULLET CLUB, there was a weird feeling among fans. Leaving LIJ made some sense but BULLET CLUB was an interesting choice.  They already have a top guy in Jay White and KENTA is in the mix as well. Where does EVIL fit in? Along with the eventual return of Karl Anderson and Luke Gallows, all of a sudden, there is bloat at the top of BULLET CLUB. Do we see a split and have the stable become what it used to be where it was a group of renegade outsiders who wreaked havoc throughout the promotion?

Once we get Jay White and KENTA back in Japan, this question will be answered sooner than later. 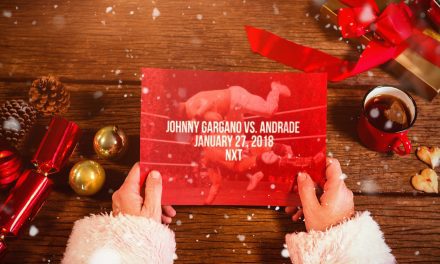 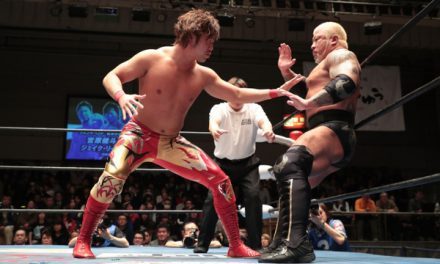 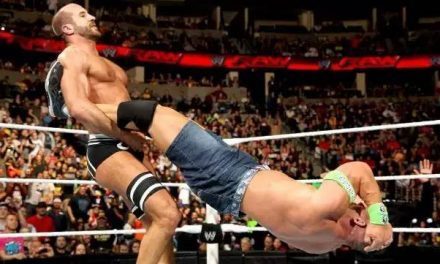 The Hot Tag: The Curious Case of Claudio Castagnoli