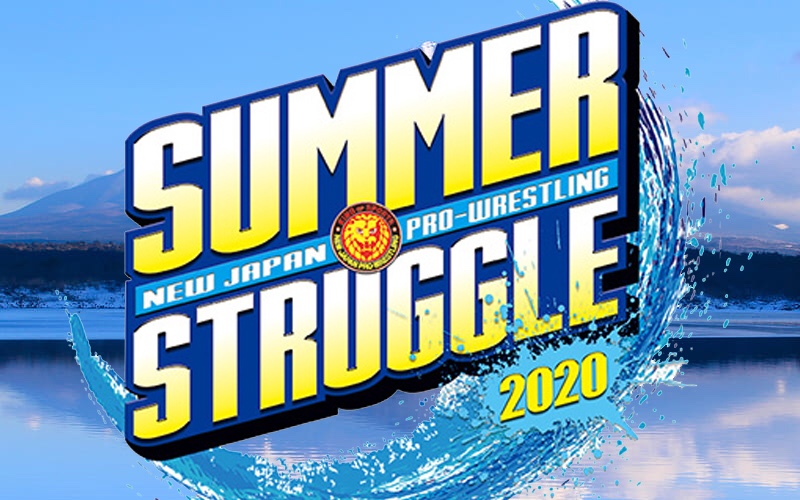 New Japan Pro Wrestling’s biggest card of the Summer is upon us!

On Saturday, August 29, NJPW will return to Jingu Stadium for the first time in 21 years to present Summer Struggle in Jingu. The card features four major championship matches and the finals of Kazuchika Okada’s new stipulation-heavy KOPW Championship.

Below are my statistics, research, and notes for each of the five high-stakes matches, headlined by EVIL defending his IWGP Heavyweight and Intercontinental Championships in a rematch against challenger Tetsuya Naito.

For more detailed, in-depth and up to date NJPW statistics and fun facts, follow me on twitter, @TheChrisSamsa, and visit my complete NJPW 2020 statistics on SportofProWrestling.com.

For more on Summer Struggle in Jingu, check out the Voices of Wrestling Preview and Predictions! 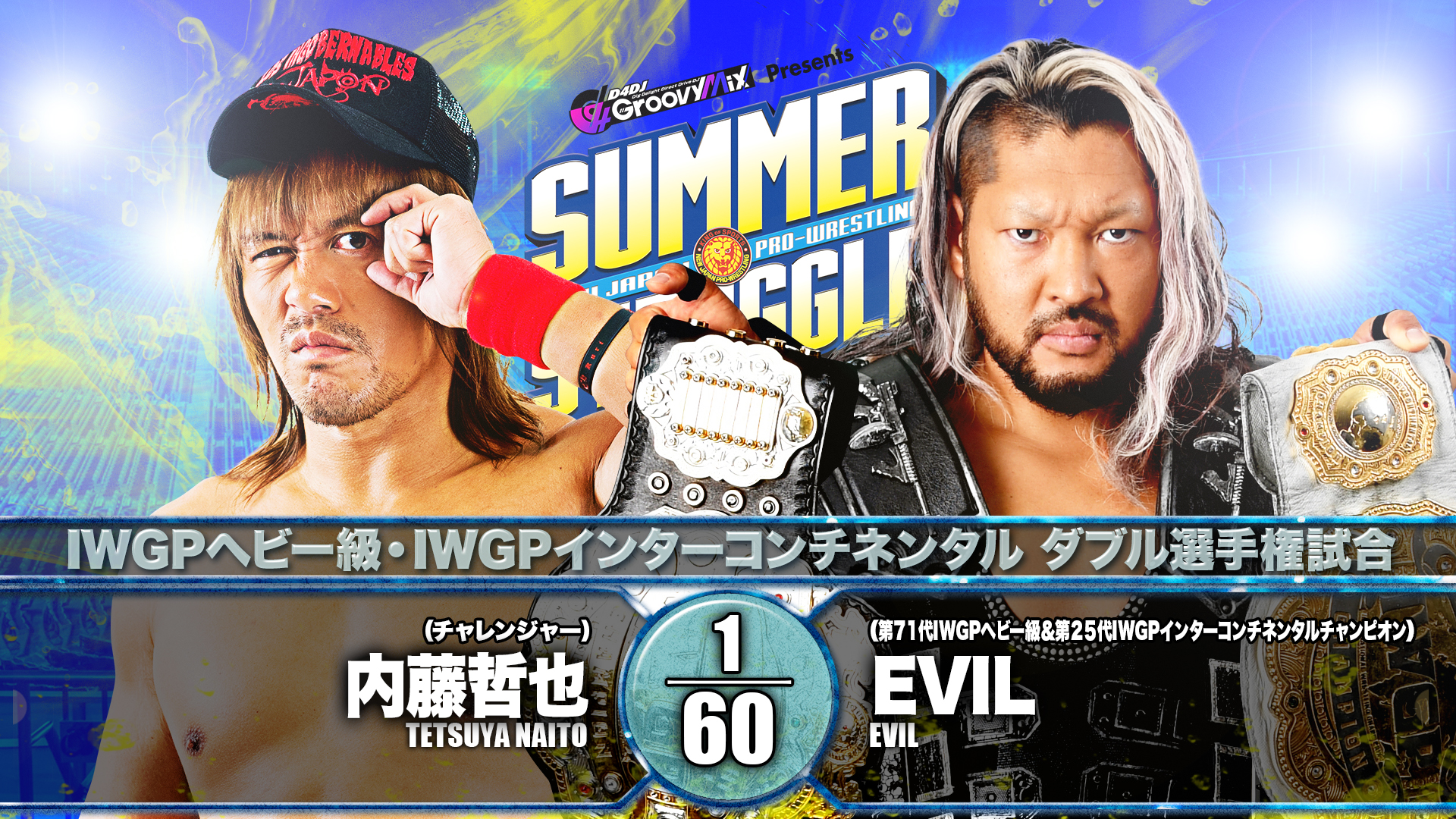 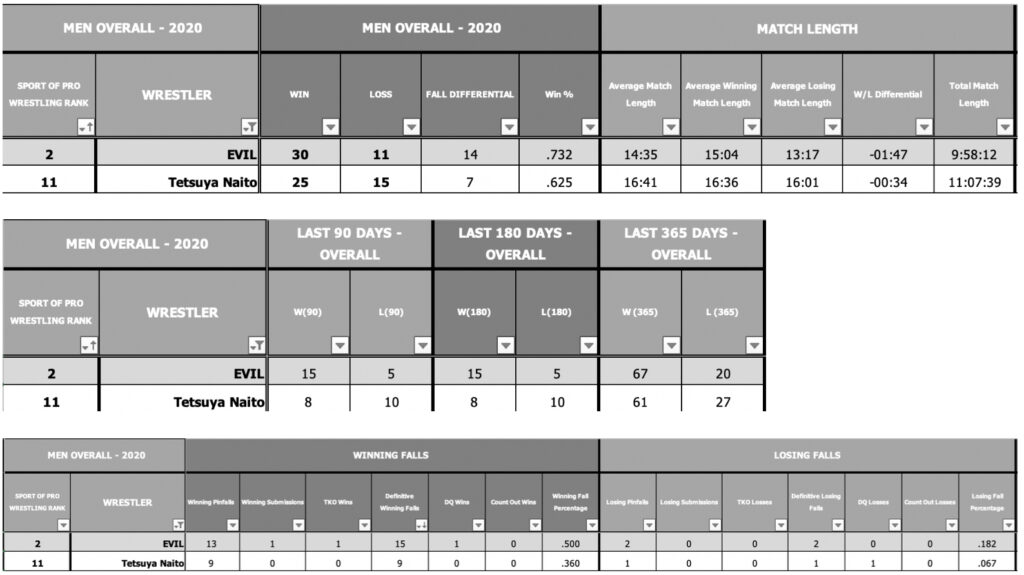 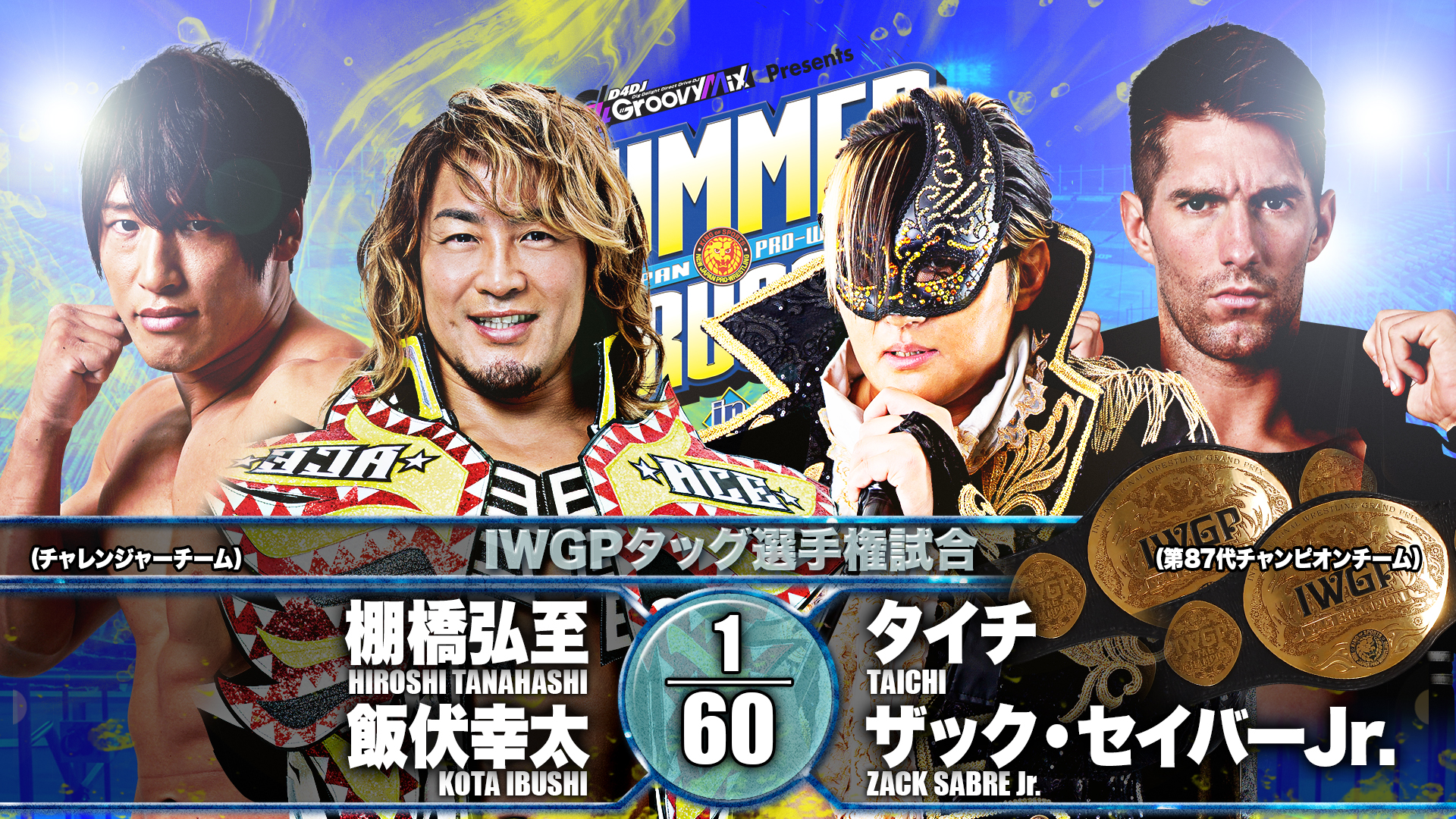 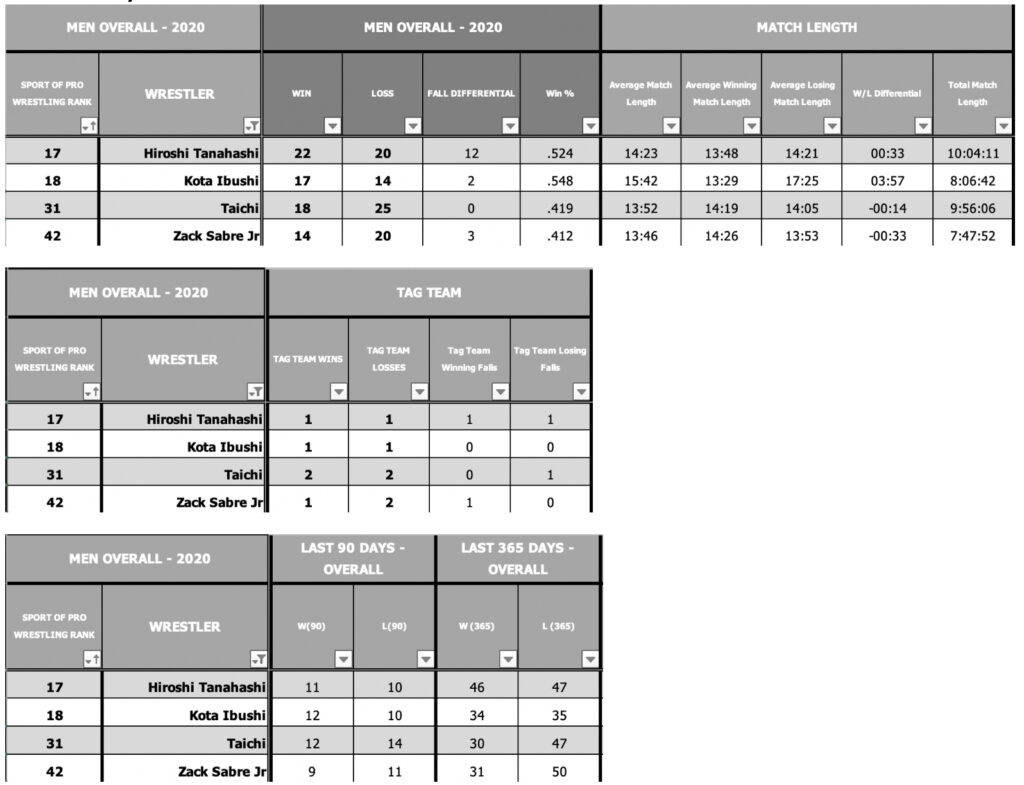 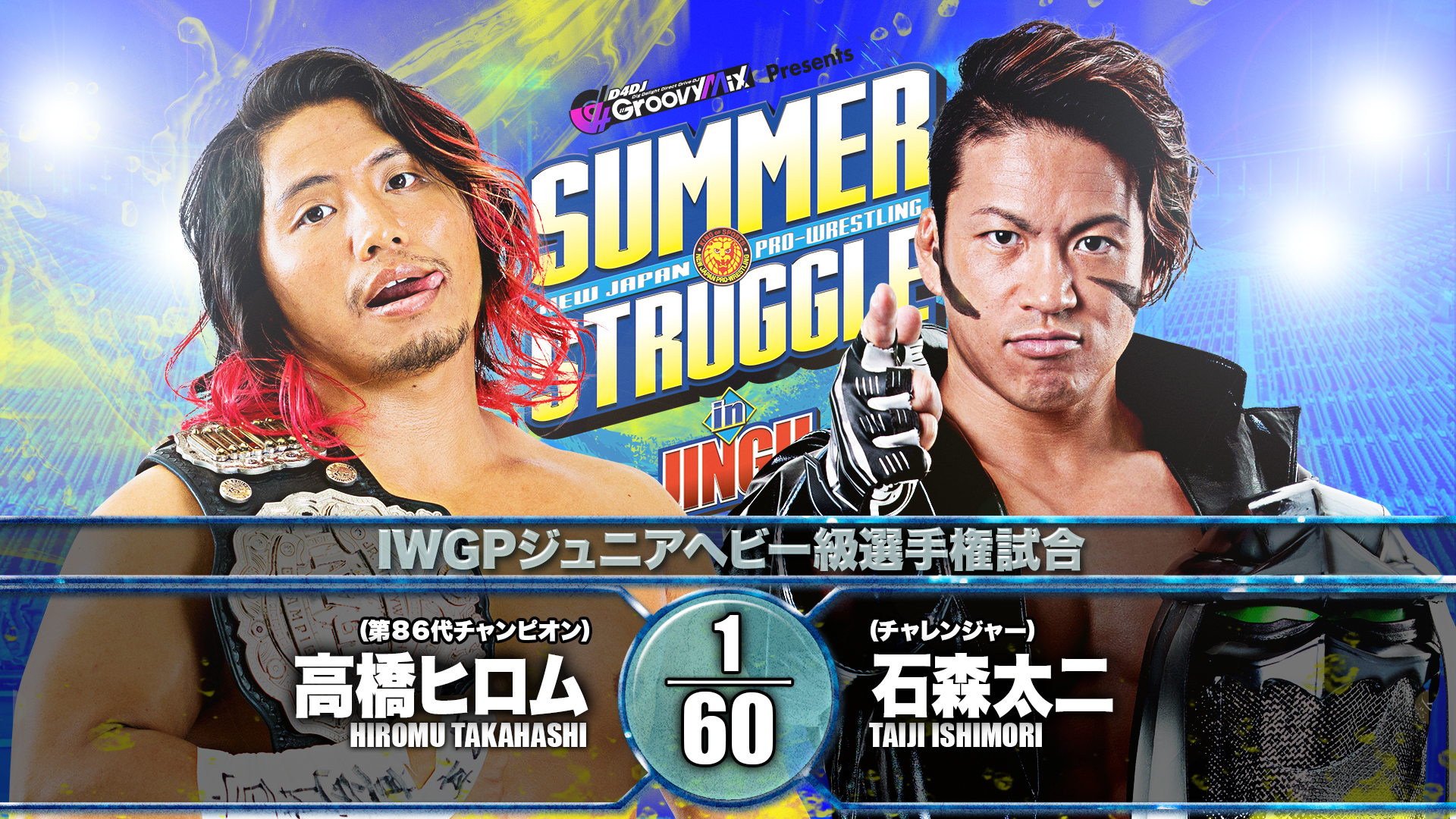 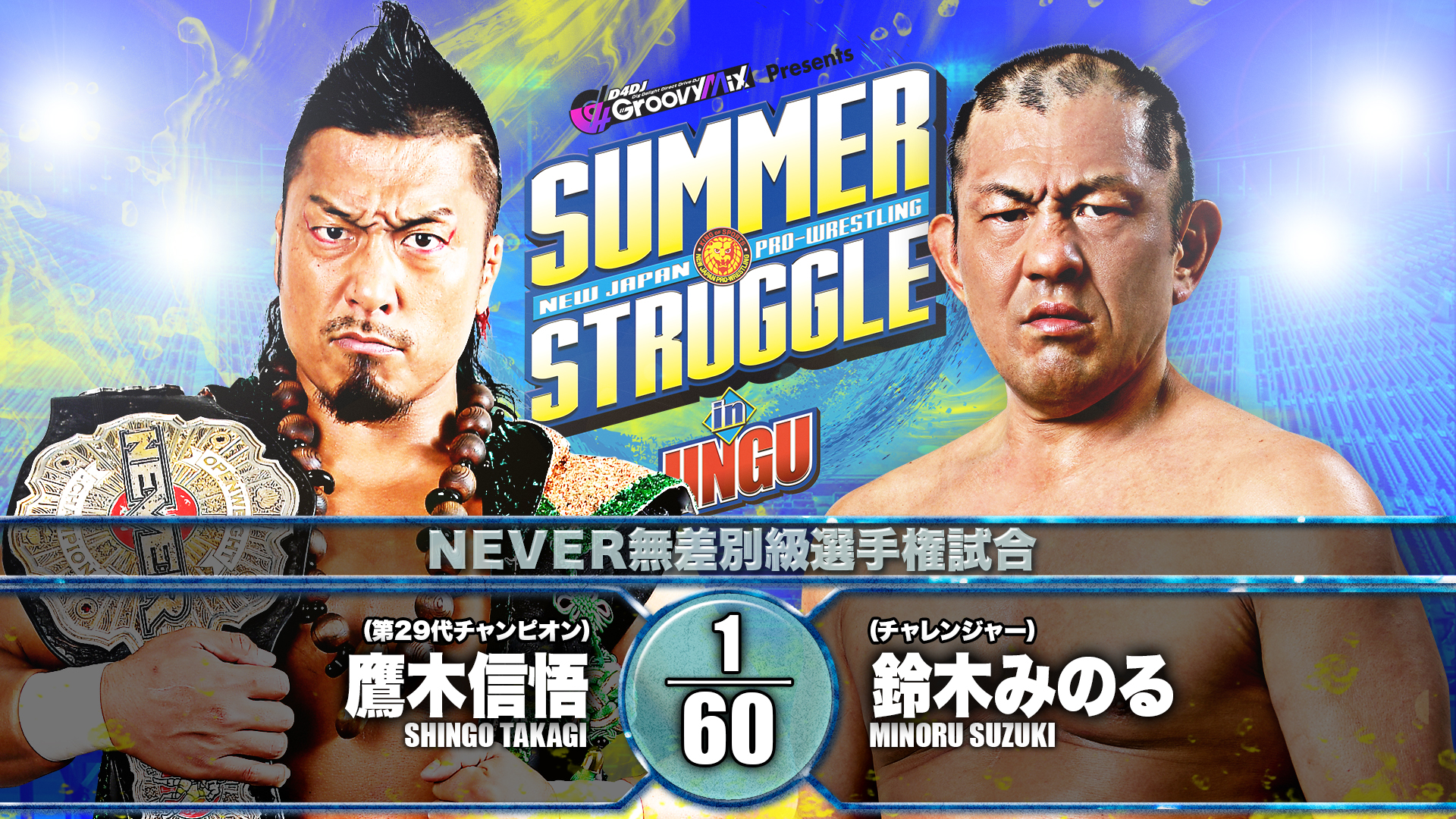 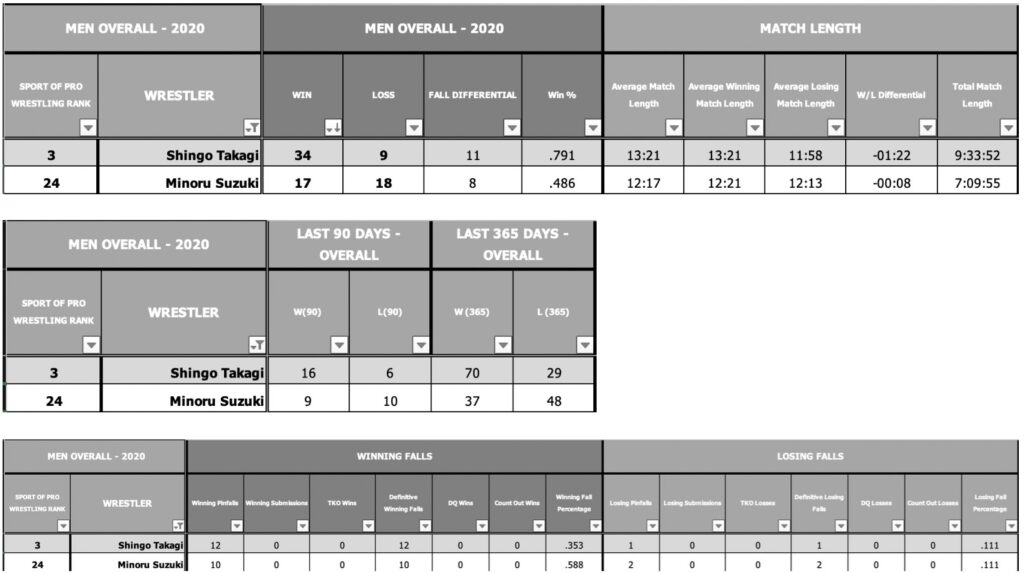 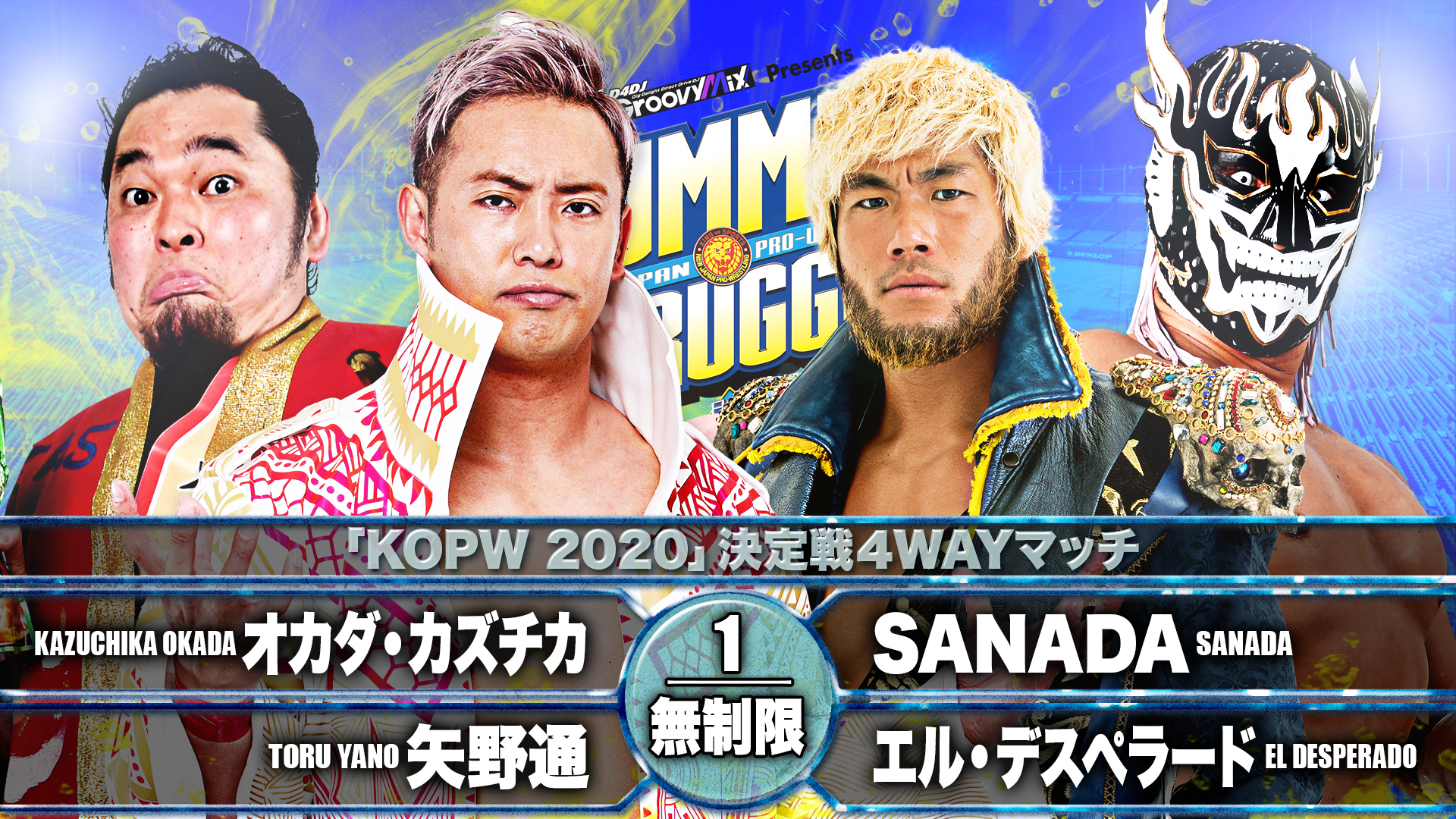 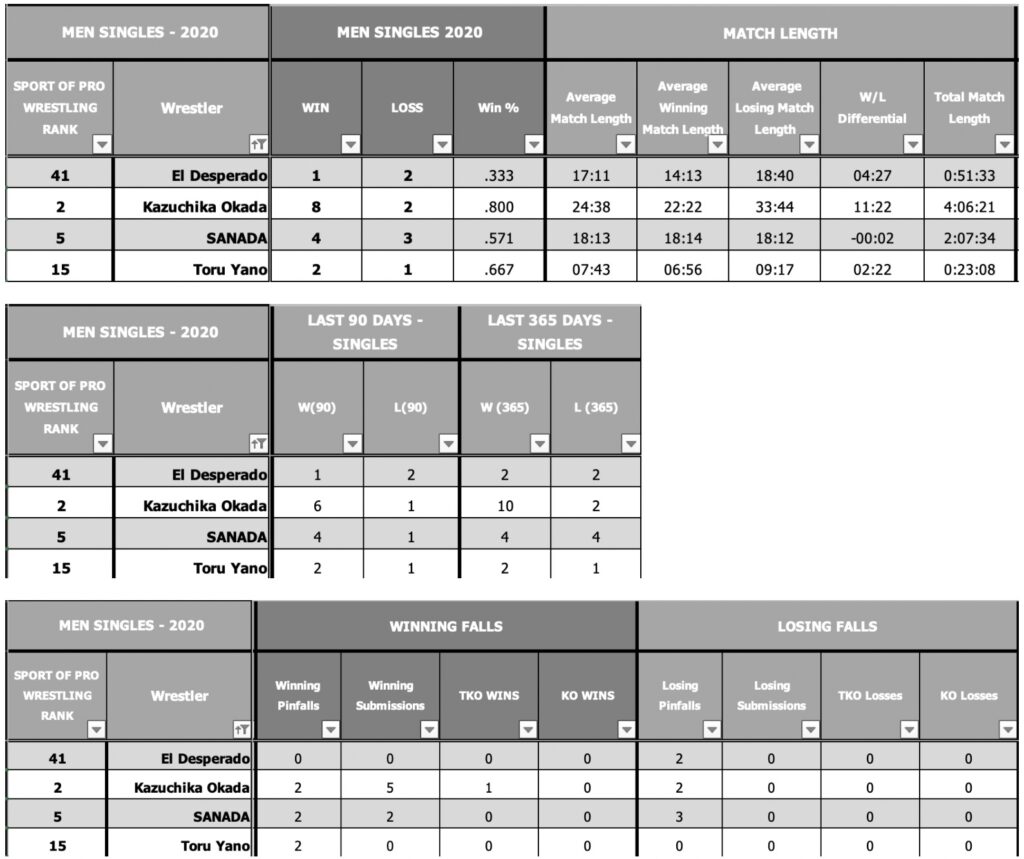 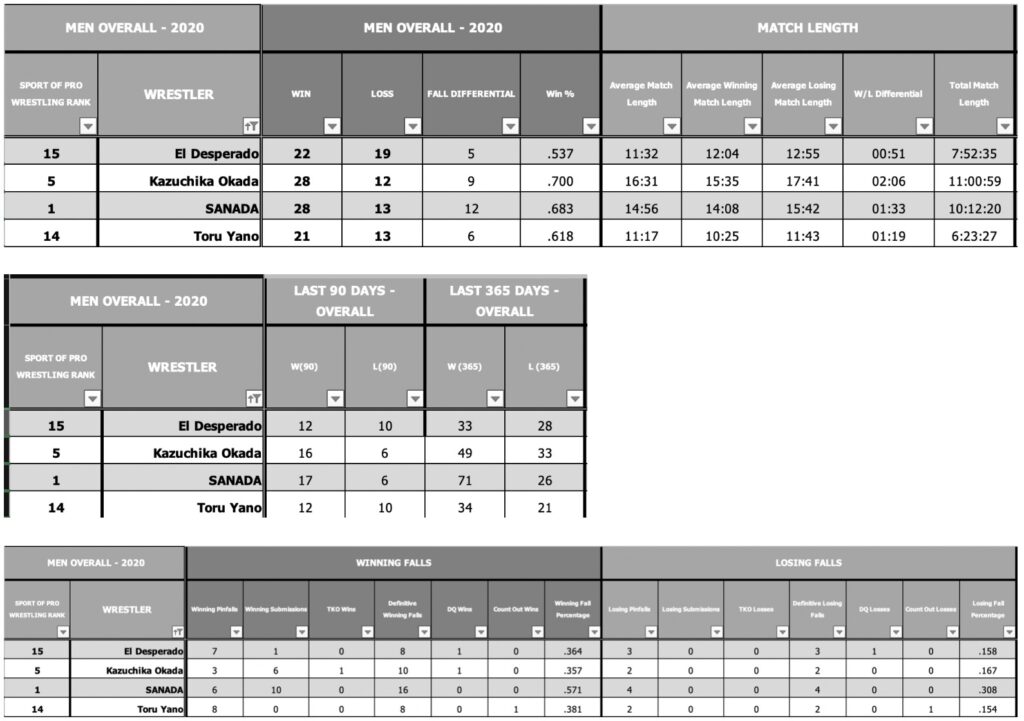 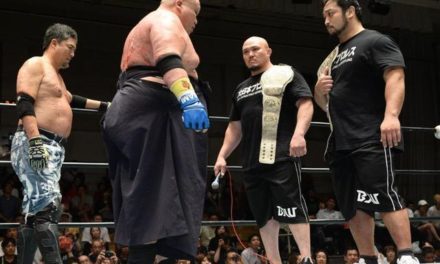 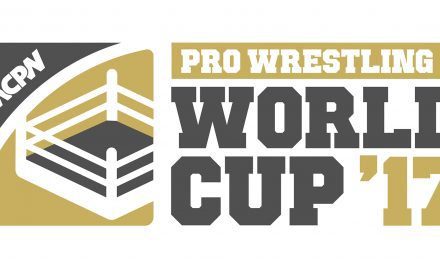