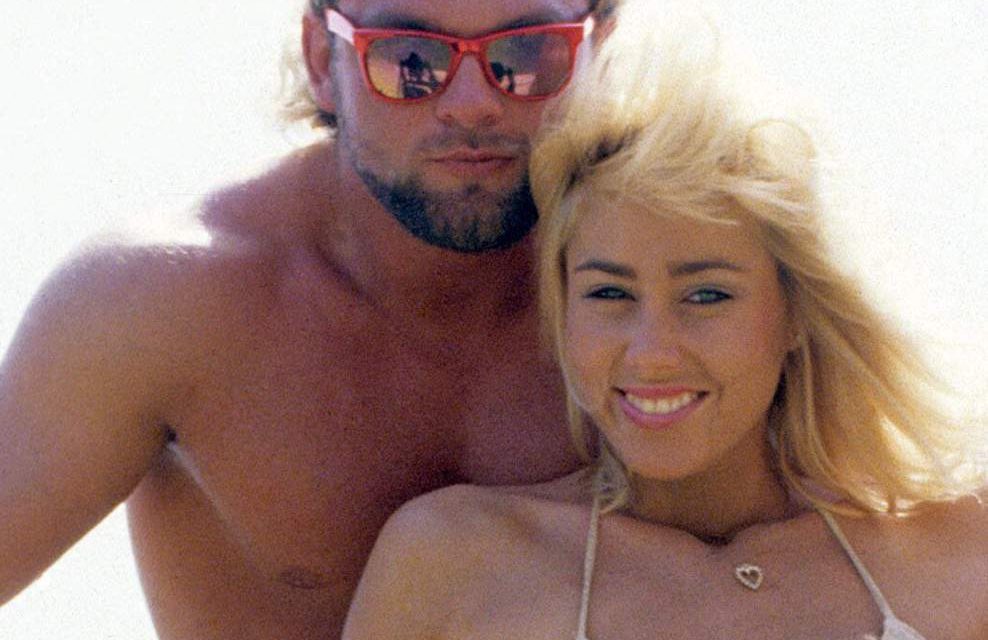 Part of getting into wrestling, and I mean really into wrestling, involves being handed down these touchstones of significance about the sport we love. Some are of historical importance: great matches, massive title changes, passing the torch moments. Some of them are about the spectacle as much as anything else; I’m probably not the only wrestling fan who has shown a casual fan the Mankind vs. Undertaker Hell in a Cell match, just for the response to those two bumps. And the bloodied smile. And the thumbtacks.

Depending on when you began to watch wrestling, these moments will differ. Like hairstyles and clothing, the wrestlers, storylines, matches and moments that are worth digging out change over time. When I was in my teens, the narrative from some was that Jumbo Tsuruta was the greatest wrestler of all time. Less than a decade later, the opponent in many of Tsuruta’s best matches was instead the guy that everyone needed to see – Genichiro Tenryu. Tsuruta became passe to some.

It isn’t always wrestlers that become ‘must-see’. Anyone who remembers tape trading for the IWA Kawasaki Dream show to see Terry Funk and Mick Foley battling in a Barbed Wire Rope, Exploding Barbed Wire Boards and Exploding Ring Time Bomb Deathmatch were probably brought along for that ride by the word of mouth of others. By grabbing that VHS, you weren’t only seeing a moment in wrestling history, there was also a level of validation about the fandom that you had cultivated. You were seeing beyond the wrestling that was provided merely on cable or terrestrial television at the time, instead choosing to go wide or deep to explore further and experience those moments.

Wrestling fandom reminds me of the riddle “the more you take away from it, the larger it gets.” While the answer in this instance is a “hole” (though more cynical people might suggest you remove the stuff in and around a hole, rather than the hole itself), it speaks to me to how an interest in wrestling develops. You hear about these moments; you seek them out; you dig a little further around; you find something else that intrigues and inspires. The more you look around and explore, the more that is out there to enjoy.

Born in the 80s and coming from the UK, my access to wrestling was limited to copies of Powerslam, the limited access available via television (without a Sky subscription for many years) and the conversations I had—often misguided, I’m sure—with my friends. The magazines had the biggest impact upon me, presenting historic events that sounded wild and crazy, things that I had to find a way to check out at some point. In the past two decades, that ability to relive these moments has become relatively easier, allowing me to explore things that I read about when I was barely even a teenager.

Largely, I’ve filled in a lot of the gaps that had excited me as a child. The aforementioned Kawasaki Dream match found its way into my collection in the early days of file sharing. The night when Terry Gordy slammed the cage door on Kerry Von Erich’s head, a moment that words couldn’t truly do justice to, has been watched multiple times. Even slightly more niche perhaps was Kroffat/Furnas versus Kikuchi/Kobashi that forever put to bed the idea that a Japanese crowd practices ‘silent respect’ during a wrestling match – a match that still stands up to today’s standards, heat and all.

A name that popped up multiple times in the magazines was Eddie Gilbert.

Without any context at all, I knew that he was involved in “The Battle of New Orleans” with some other guys called Sting, Chris Adams, and Terry Taylor. An ongoing theme of this article was Mick Foley’s inclusion in things as Gilbert’s name became attached to a number of fights on shows that I didn’t really understand at the time, but were effectively independent shows. Though not the first of its kind, I remember seeing his name mentioned alongside Masa Fuchi, Atsushi Onita and Ricky Morton for something called a Tupelo Concession Stand Brawl that sounded ridiculous in terms of the levels of carnage created.

I’d never gone back to look at Gilbert “properly.” In times spent watching mid-80s Memphis and Mid-South, he’d pop up and always be very enjoyable as a character and a wrestler, yet these were always fleeting glimpses. A podcast I listened to recently said that Gilbert often set the table in a company in terms of a hot angle or storyline, but was rarely there to enjoy the feast, to provide the great in-ring action that could have cemented him as an all-timer.

A temper that flared easily, drug addiction issues and a tragically young death all coupled together in an intriguing career that saw him wrestle across the world and even in the WWF for a period of time. As Dave Meltzer reported during his obituary for Gilbert, Hot Stuff was a good worker who was undersized to be ‘the man’, or had the psychology, but not the drawing power. In death, he joined a myriad of other second and third-generation workers who passed away young, including Art Barr, the Von Erich boys and Jay Youngblood.

Due to how the wrestling world has changed, there won’t be another Eddie Gilbert, bouncing around from territory to territory as worker, booker, and occasional asshole. As the wrestling world moves forward at a mile a minute, does Gilbert’s career help him to rise above the parapet and become ‘worthwhile’ for exploration? Or is his name likely to become little more than a precautionary tale about the pressures of the wrestling business?

Follow me as I chart Gilbert’s career, searching out the highs and the lows in Looking for Hot Stuff. 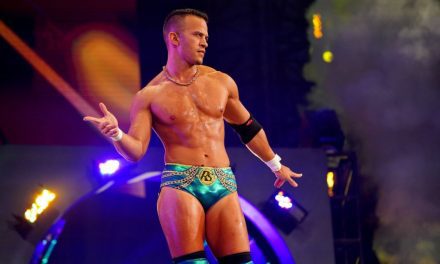 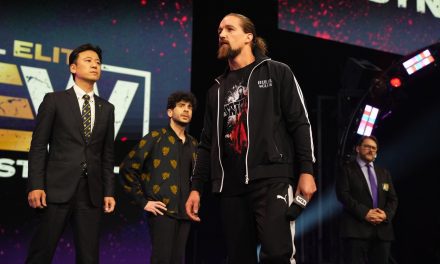