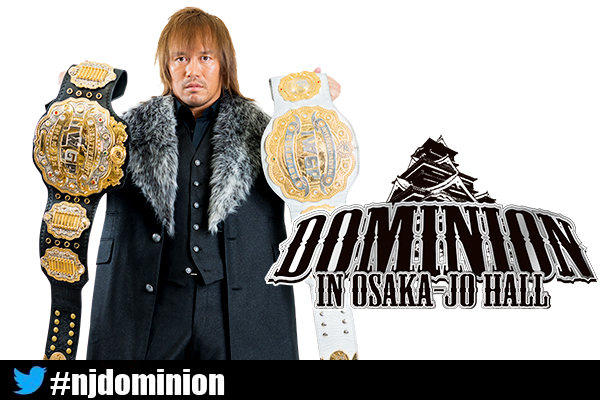 If you had asked me about the outcome of this match a week ago I wouldn’t have given SHO a snowball’s chance in hell to win the belt here. But since then YOH got injured and now New Japan might be fully pulling the trigger on the SHO push. With that said it would be weird if Shingo loses the belt after just one successful defense. This title reign was supposed to establish him properly as a top heavyweight in the Company but obviously some of that plan got derailed due to the shutdown. My gut still tells me that Shingo retains the belt but I wouldn’t be shocked if SHO wins either.

The match itself should be excellent obviously. These two have tremendous chemistry and Shingo is the perfect opponent for SHO to help him get to the next level and transform himself into a complete package. They demonstrated that just a few weeks ago when they had what was likely one of if not the best New Japan empty arena match. I have very high hope for this match and I am confident that both men will want to deliver an even higher quality match in front of fans. Prediction: Shingo Takagi

Lets gooooooooooooo!  I am pretty hyped for this match. As I mentioned in the New Japan Cup finals preview, this has been the best New Japan Heavyweight tag feud in years. Given how the preview six man tags have gone so far we can expect a lot of wild brawling in this one. Which makes a lot of sense since that is Taichi’s biggest strength and likely a style Tanahashi has to transition to as his body starts to break down. An interesting aspect in the New Japan Cup was that Taichi managed to beat Tanahashi clean but he had to cheat to beat Ibushi. Its safe to say that Ibushi has now moved ahead of Tanahashi in the pecking order, though obviously both of them are still pretty far up.

I don’t have an inkling on who is actually winning this match. I can make equally strong cases for either team winning the match. Which is nice I suppose since it will increase my excitement during the match. If Golden Ace retain they can continue to establish the belts as something to taken seriously and maybe even turn them into money drawing titles for a Korakuen or other major house show stops. On the other hand New Japan is fairly thin on the heel side at the moment with most of the Bullet Club stuck outside of the country so having one title properly on the heel side wouldn’t be the worst thing either and would give Dangerous Tekkers some fairly natural matchups. I will stick with the Heavyweight Tag Title rebuilding project here and say that Golden Ace retains. Prediction: Hiroshi Tanahashi & Kota Ibushi

That dastardly EVIL betrayed his friend and fellow Animal Hamaguchi trainee Naito to join the Bullet Club. This will be the first time that we will see how EVIL will be adapted to the Bullet Club. Will he drop the name and go back to Takaaki Watanabe? After all, it was Naito that gave him the name in the first place. But just as well we could get EVIL but now with Bullet Club logos all over his gear. With this new turn does he have a chance to beat Naito and become the new double champion? Absolutely not.

It is weird that someone who just had a major heel turn would lose their first match after the turn. But I do not believe that New Japan sees EVIL being even close to the level of star necessary to be a believable double champion. This way Naito gets revenge on the turncoat and gets to send the crowd home happy. Expect the match itself to be kind of a clusterfuck though. EVIL’s cheating ways will only intensify now that hes in Bullet Club and there will be tons of interference on top of it now. It still has the potential to be a good match just with a huge asterisk to it now. But in the end, EVIL will eat a Destino allowing Naito to do the new EVIL-less LJJ roll call. Prediction: Tetsuya Naito 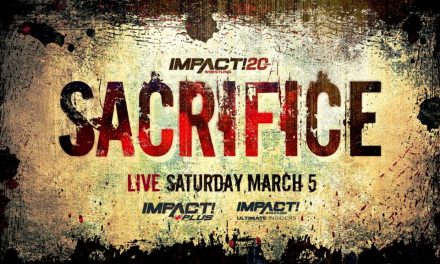 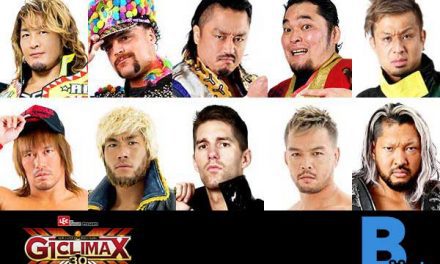 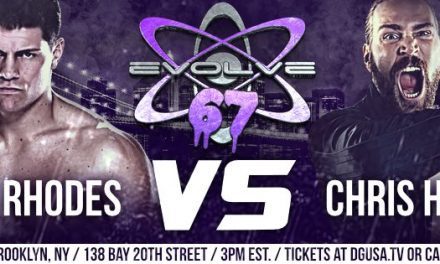