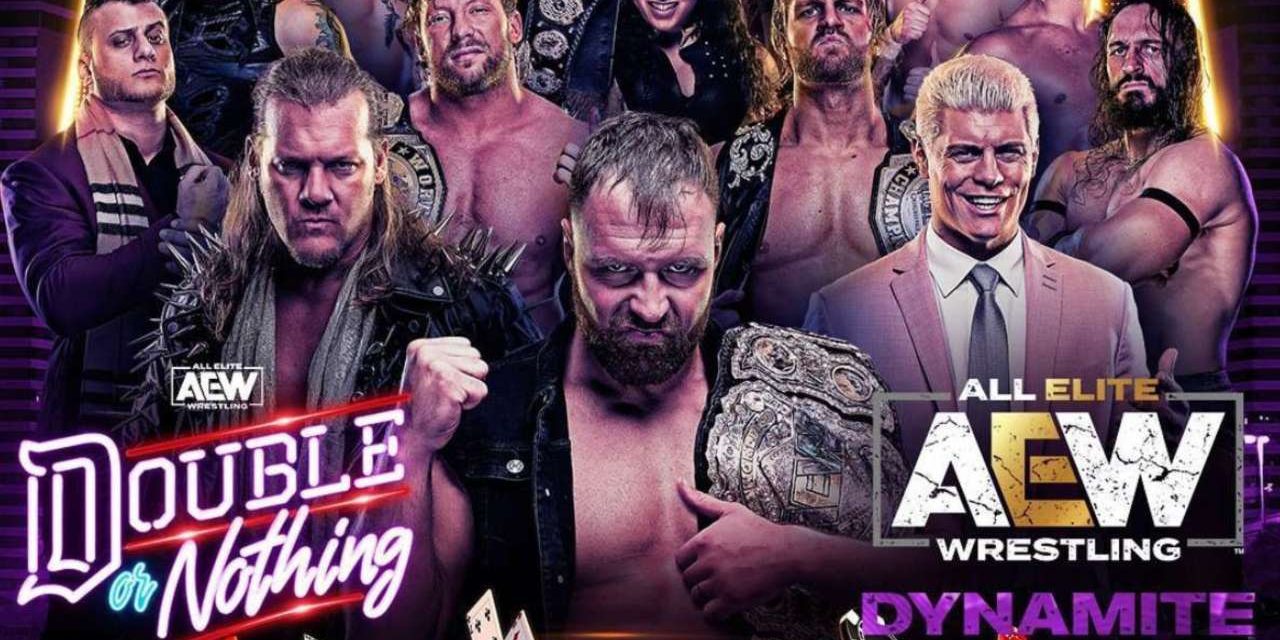 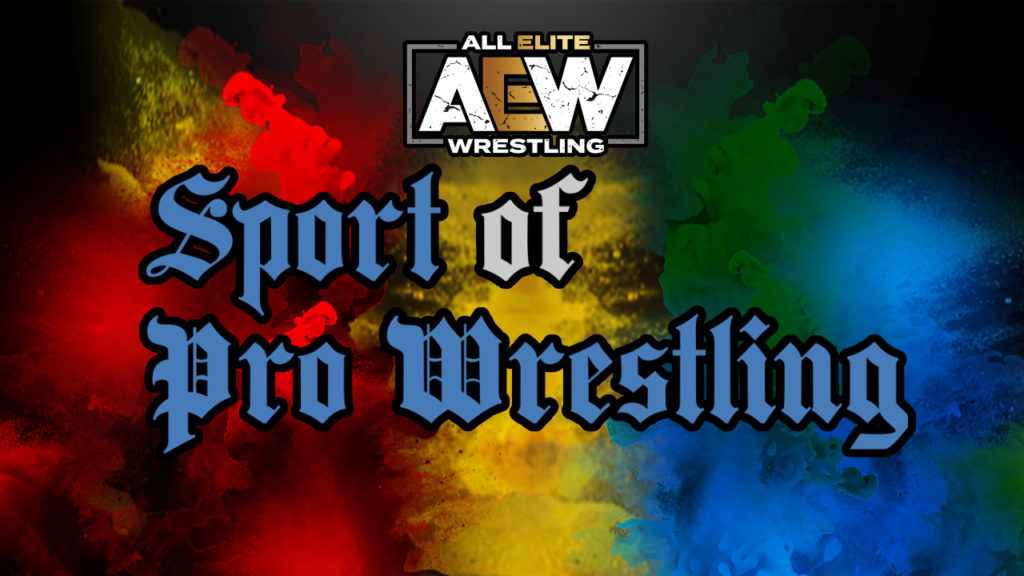 All Elite Wrestling’s Double or Nothing will air live on Pay-Per-View from Jacksonville, FL on Saturday, May 23 and the nine-match card is stacked from top to bottom with compelling stories and matches that are sure to be some of the most competitive we’ve seen from AEW yet. The Pay-Per-View debuts of Brodie Lee and Lance Archer will headline the singles action while The Elite will battle The Inner Circle in a Stadium Stampede in what is sure to be a wild brawl through TIAA Bank Stadium!

Below are my compiled statistics and notes for each match. Of course, these 2020 data points and more can always be found in sortable and filterable formats at SportOfProWrestling.com/AEW/AEW-2020 and you can follow me on Twitter @TheChrisSamsa for live statistical nuggets during each episode of AEW Dynamite and AEW Pay-Per-Views. 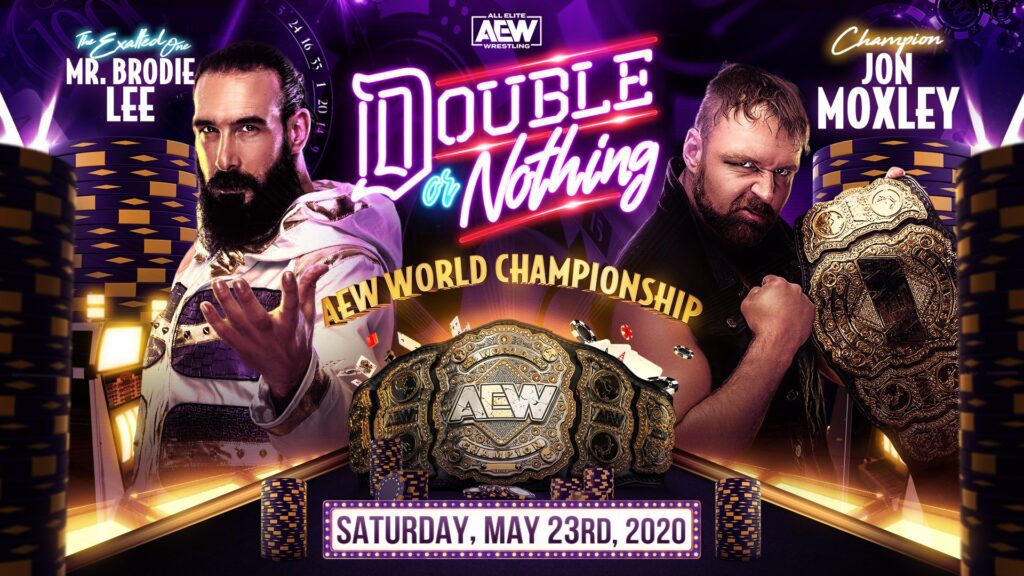 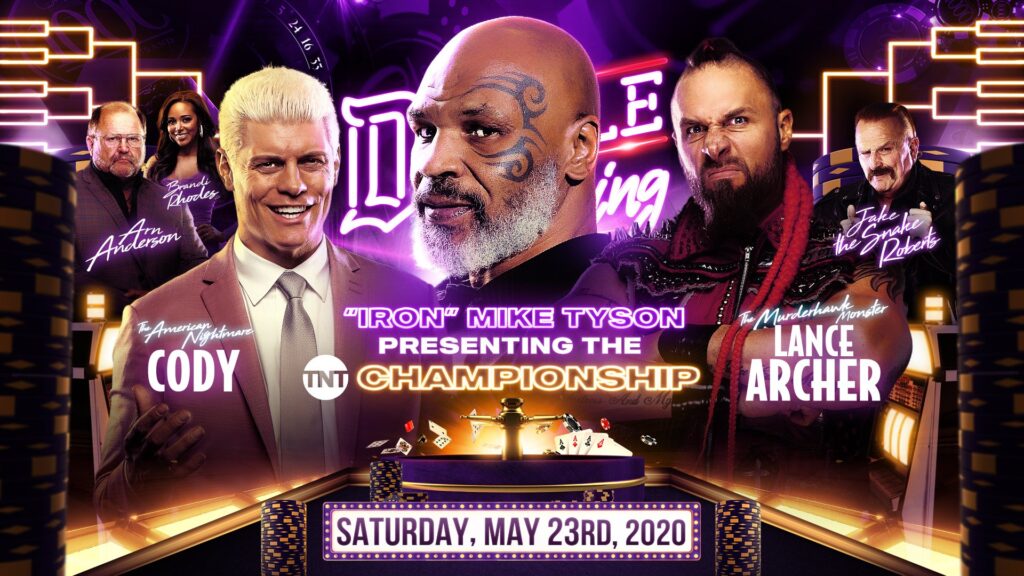 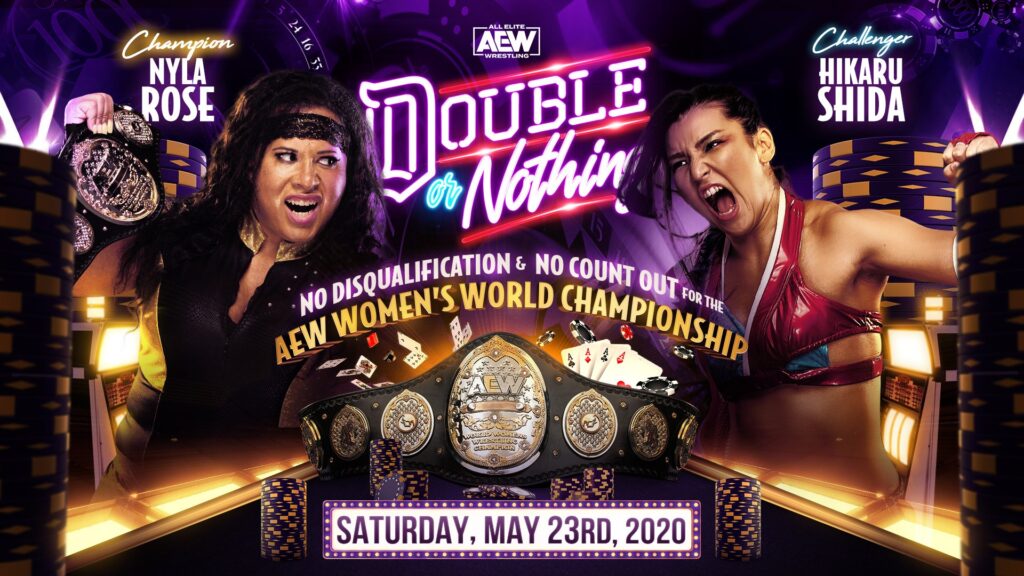 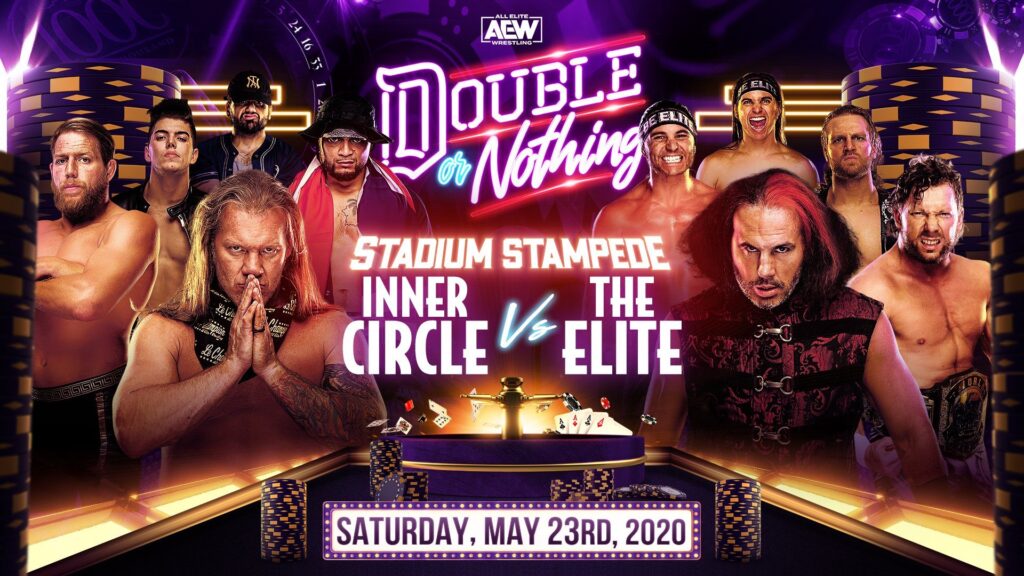 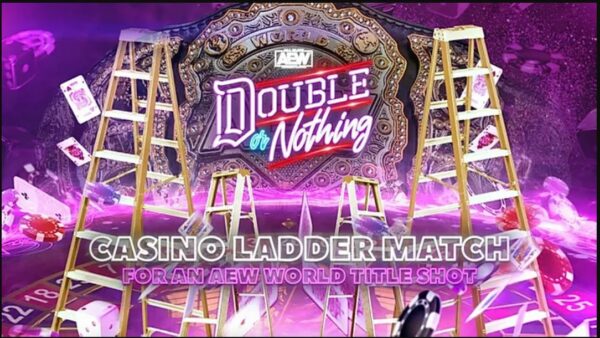 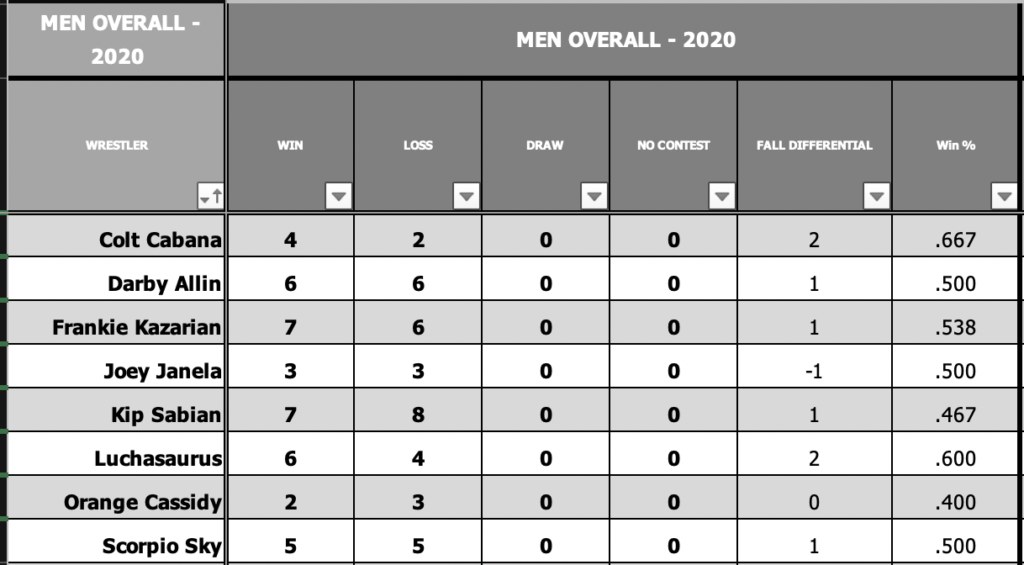 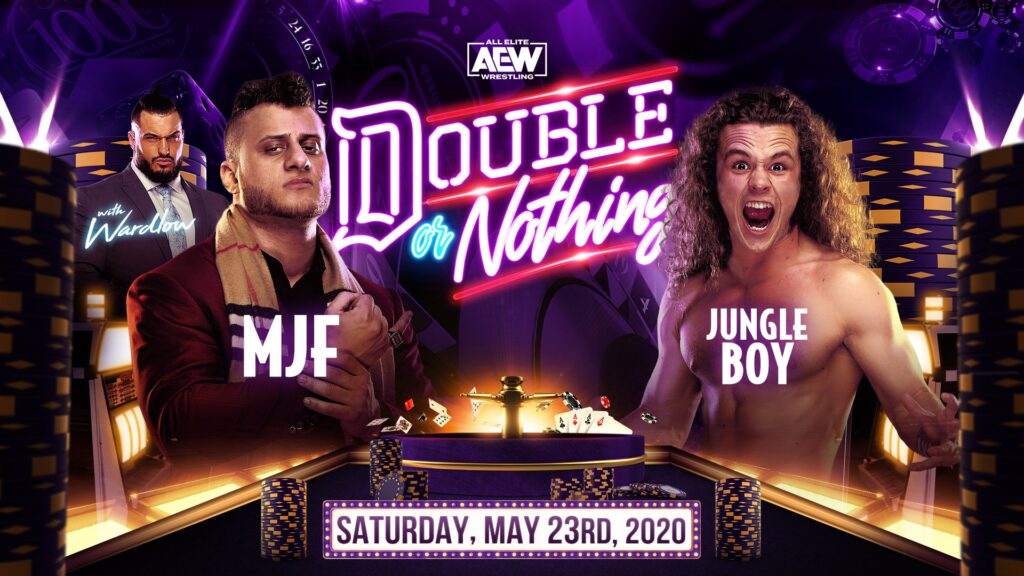 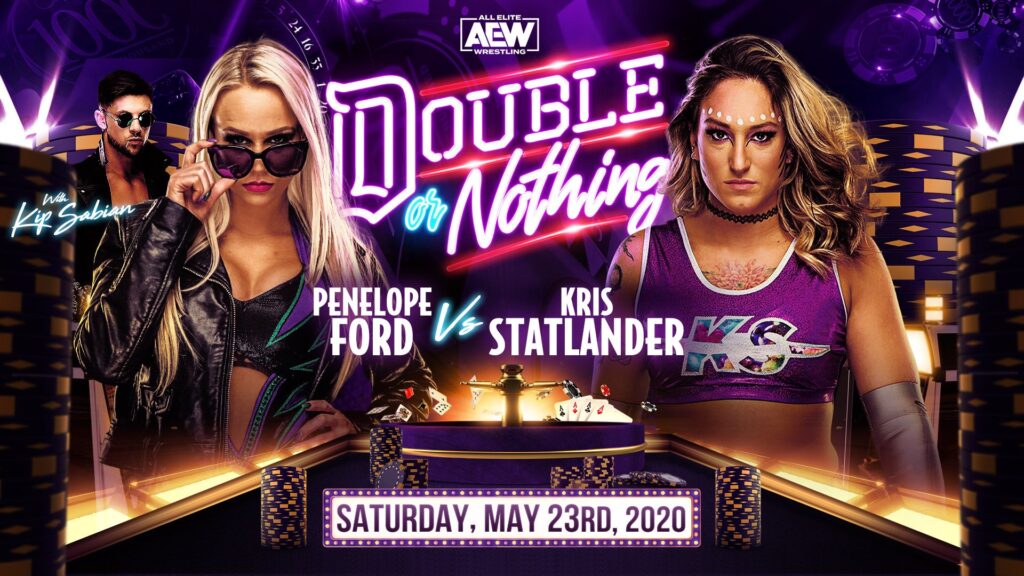 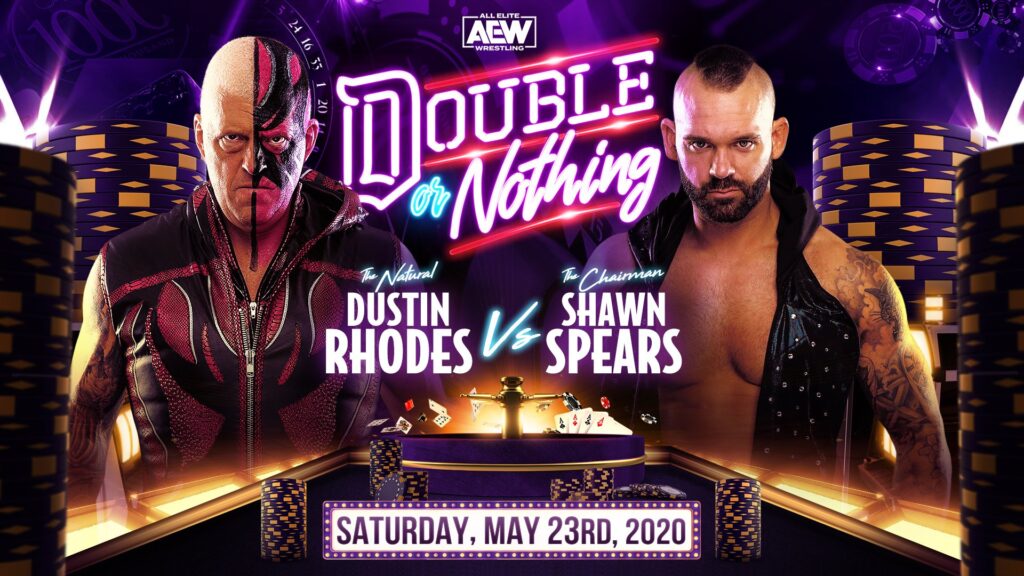