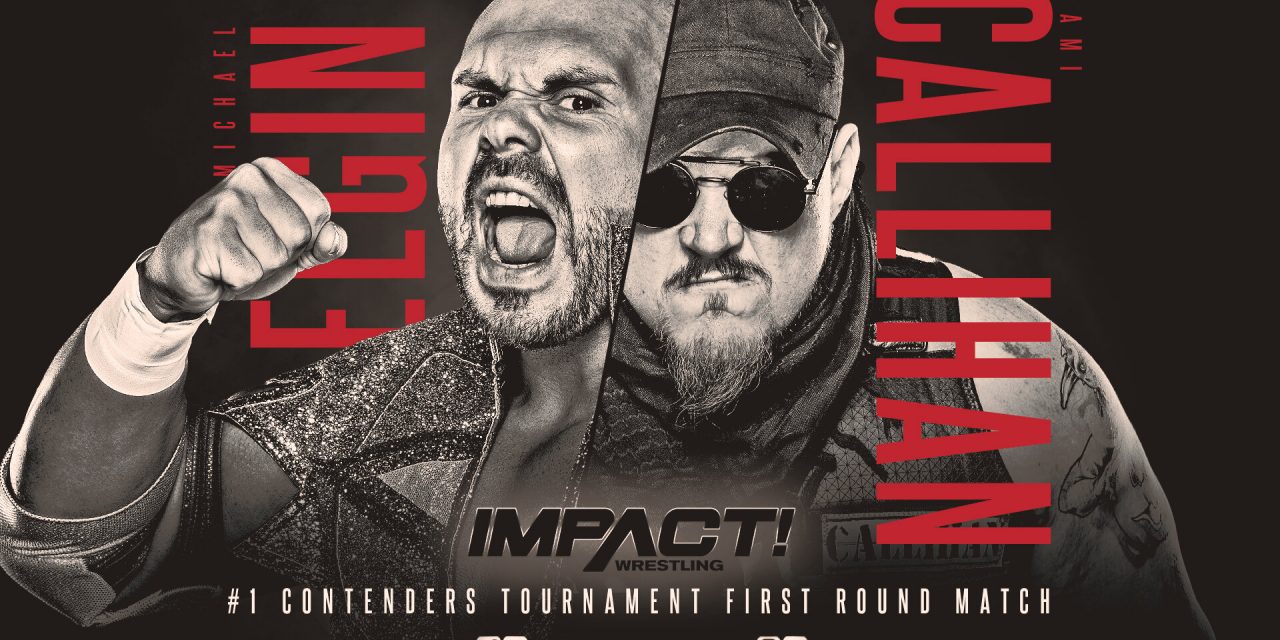 I might only be writing this on a Wednesday evening but this has been an absolute shit week in the wrestling community. We got confirmation earlier today of the passing of former WWE wrestler Shad Gaspard, the tragic and powerful Owen Hart documentary aired and, perhaps most sadly of all, we lost the doyen of wrestling reviews, Larry Csonka.

I’m thankful to have already been given the platform by this site to write a tribute to Larry and before I go on I encourage you to head over to the GoFundMe page that was created to support Larry’s wife and two daughters. Give what you can or share the link far and wide because Larry is someone who touched us all and if it wasn’t for him I can honestly say you wouldn’t be reading this piece today.

As I’ve written countless times before, I first started watching TNA/GFW/Impact Wrestling in 2009, crash-landing at the Genesis PPV and never finding my way out of the Impact Zone. I guess that sort of makes me like Tommy Dreamer. Anyway, when I first started to take a real interest in those who were writing about wrestling and viewing this niche hobby in a more mature light, probably around 2014, I sought reviews of pretty much anything I could watch. For Impact Wrestling, that meant Garrett Kidney on this site and Larry at 411. I was in awe of their craft and ability to recap and appreciate even the most mundane matches and feuds.

When I took over the Impact beat here, my routine was extraordinarily rigid. I’d watch, take copious notes in the wrestling notebook, try to organize those notes into something (mildly) coherent and then I’d sit at the laptop and head over to 411mania, desperately curious to see what Larry thought. It wasn’t that I was short of ideas, it was that I, someone who always feels deeply insecure about their own work, needed some sort of validation – did someone who had more or less seen it all think along similar lines to me? Week after week the process was the same, even if my studies prevented me from writing anything. PPVs for Impact and anything else were no different – he was effectively my sounding board, benchmark and measuring stick.

For someone who has always been fascinated by stats, to the point I considered taking a degree in it before I went for a distinctly similar option of History and International Relations, star ratings have been a huge part of my modern wrestling experience. I can’t say I’ve fully watched a show until I’ve pumped ultimately meaningless numbers into a spreadsheet, tapped something into Grappl or scribbled it down in my notebook. Larry’s prolific writing and ability to give a star rating to more or less everything I watched helped me shape my own curve and my assessments of things.

When I parked up to watch Impact this week, I had a renewed purpose. At the end of every match I made sure to pause, sit back and genuinely think long and hard about what Larry would have thought. It was something I had to do – I’d already visited the site twice already looking for his Raw review only to remember it wouldn’t be there – as that sounding board wasn’t there anymore.

For Ace Austin’s opening match with Rhino, I’ve read enough of his reviews to know that Austin’s stalling techniques in an empty arena would have irritated him, but that he’d have appreciated the flow of the match they did have and that they put Austin over, while acknowledging that they’ve set up another featured match for after the tournament between Michael Elgin and Ken Shamrock.

He’d previously referenced Madman Fulton’s credibility dropping because of the multiple losses, so he’d probably have approved of the decision to take the big man out of oVe and finally put some extra momentum into their story.

He’d have had positive things to say about the budding alliance between Kiera Hogan and Tasha Steelz, and he’d have probably rolled his eyes at the Rosemary segments.

He would have liked the fact that they ran back Moose/Suicide and that we got a cleaner finish this time with less overbooking.

His overall rating for the show would have been bumped by his appreciation of the segment involving The North and a strong, well-worked main event between Elgin and Sami Callihan.

Most of all though, I know, you know, we all know, Larry would have enjoyed it. Because he enjoyed wrestling, no matter how good, bad or otherwise indifferent it was. He loved professional wrestling and he loved it writing about it as much as he could.

Earlier this week Joe Lanza wrote “I was always envious of Larry’s work ethic. From this point forward, I will measure myself against it.” There are not many better epitaphs really and from now on when watching Impact, the company that Larry first really began writing about in-depth, I’ll sit back and think, what would Larry have thought?