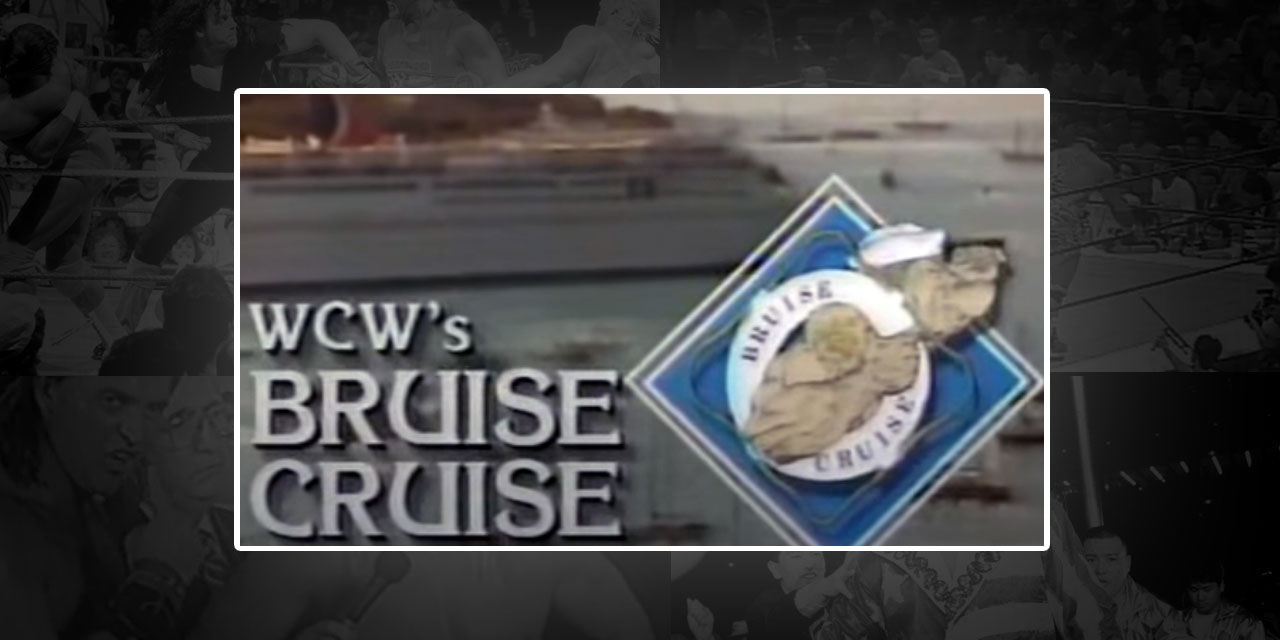 The collection of matches and segments I am watching for this series come from a 1992 Yearbook created by Goodhelmet, a longtime poster at the Death Valley Driver Forum and other wrestling places. A cross-section of the best (and worst of wrestling within a certain year), it is a great snapshot of everything of importance. The footage is taken from June 13-16.

Somewhat of a novelty here as this article solely looks at the matches from one promotion. WCW, step forward and have your spotlight.

It was refreshing to see a WCW match on the set that wasn’t going to go two out of three falls, as has been the way in recent weeks, though that is primarily due to this match being on Worldwide. Barry Windham, having won the Television Title from Steve Austin in April (aired May), was defending the title against Austin in May (aired June). Perhaps with the attack on his wrist by the Dangerous Alliance in mind, Windham spent the opening half of the contest working over the arm in a methodical fashion. There was enough going on in terms of struggle and movement to stop it becoming boring, whilst the commentary team of Jesse Ventura and Tony Schiavone bickered over the use of Windham’s taped first.

A clothesline that sent Windham over the top halted the champion’s progress, whilst also affording some element of initial controversy as it could have been construed as a disqualification. Things stalled a little on a backbreaker from Austin that didn’t quite connect, and a bearhug spot was ill-advised when applied by the smaller man. The odd decision to use a somersault into a shoulder charge looked like it could cost Austin when he hit the ring post instead of his opponent, but Paul E. Dangerously soon showed his importance by stepping into the ring to stop Windham landing the superplex. Austin grabbed the belt and somehow managed to whack Windham almost in front of the referee, yet Windham’s size did pretty much cover it up. We have ourselves a new champion in a match that was solid if a little bit meandering in places.

What followed was a selection of interviews, promos and vignettes from WCW Saturday Night, with the first one being, if I remember correctly, one of the first times Bill Watts appeared on the show following his hiring as the main booker. Watts’ first edict on the show is to try and reinforce the rules, which apparently meant hiring Ole Anderson as the senior referee. Everything was sold as if they were returning back to the roots of wrestling, yet this just all felt – probably at the time as well – incredibly dated. The completely misguided decision to remove the ringside mats was the second thing mentioned by Watts, which really showcased his mentality: all he cared about was making his wrestlers appear to be the toughest out there. Not great.

Lance Russell and Eric Bischoff then joined the program to talk about the NWA World Tag Team Title Tournament. The big selling point here was that Bobby Eaton and Arn Anderson potentially meeting Steve Austin and Ric Rude in the second round, though they’d need to beat Barry Windham/Dustin Rhodes and Z-Man/Marcus Alexander Bagwell respectively. This was pretty cool as it allowed each team to have a bit of air time, as well as Russell and Bischoff selling the tournament as a whole. Good fun and made things seem important.

WCW wasn’t all hard work though, as you can see from this commercial for the Bruise Cruise. This had been so popular in 1991 that it was brought back in 1992. WCW – ahead of their time if events in the past few years in wrestling are anything to go by.

A brief promo by Ric Rude followed promoting his match against Ricky Steamboat at Beach Blast 1992. This was great heeling by Rude as he talked about having to go thirty minutes in the Iron Man Match, something he’ll find easy as he hasn’t gone to bed for sleeping purposes since the 70s. Coupled with calling Bonnie Steamboat ‘a hag’, he was firing on all cylinders.

The selective nature of this set meant that I wasn’t actually aware that this was heading into Clash of the Champions on the June 16. This was a strange event as it focused pretty much solely on the WCW Tag Team Title Tournament First Round, outside of one Quarter Final match to finish. However, the footage from the event began with Sting and Jesse Ventura in the ring as The Body told Sting that Big Van Vader was back. Considering promos aren’t Sting’s strong point, he delivered here as he talked about David versus Goliath, though considering himself to be Goliath when he looks out at the fans. Admittedly, that positioned him as the loser, but I’ll give him a break this time.

Two matches from the event ended up on the set and it isn’t difficult to see why. The first match was Jushin Liger teaming with his usual opponent in Brian Pillman to take on the Canadian team of Chris Benoit and Biff/Beef Wellington. As has already been documented here, Benoit and Liger knew each other well, whilst Ventura and Ross on commentary sold Liger and Pillman as a Light Heavyweight dream team. Given a relatively short window of time (just over ten minutes) in a tag setting meant that the pace didn’t have to slow much at all throughout the run time. Benoit and Liger traded lightning-quick counters to begin with, whilst Wellington and Pillman fought in and out of the ring as their initial exchange saw Pillman suplex Wellington to the outside from the apron.

Wellington does feel a step removed from the other three men in the ring, perhaps unsurprisingly, leading to a few weaker spots, though he does bring solid work to the table in general. The high spots were impressive as a back superplex by Pillman was followed up by a missile dropkick and a flying crossbody from the apron. Not to be outdone, Liger was soon launching himself onto Wellington from the top turnbuckle to the ringside floor. A reversed back superplex near the end saw Liger and Benoit possibly legitimately hurt one another, yet it didn’t slow them down as Liger was soon throwing himself out of the ring with a moonsault press. My criticism of Wellington, unfortunately, escalated right at the death as he sandbagged on two moves, the second being the slam that led to Liger’s match-winning moonsault. A really good match, only slightly let down by some poor execution.

To make the show more exciting, considering the lack of competitive action in some of the first-round matches, the ‘main event’ was the first second-round match: Steve Williams and Terry Gordy versus The Steiners. Williams and Gordy had already fought that night; The Steiners had been awarded a victory over Miguel Perez Jr. and Ricky Santana by forfeit. An amalgamation of Jim Ross and Bill Watts’ wrestling wet dream, it also finds its way onto the set as two tag team behemoths clashed. Things took their time to get going as the first five minutes worked as an extended feeling out process, but Rick Steiner then just chucked Steve Williams over his head out of nowhere, which was fun. As things briefly went back to jockeying for position, a tackle and some punches by Rick were followed by a huge clothesline from Williams as things quickly heated up.

Things settled down into a more standard tag formula when Scott missed a dropkick on Gordy, though Williams and Gordy punctuated submission attempts with the occasional bomb being thrown. What appeared to be a hot tag to Rick had the fans on their feet and an all-out brawl followed that spilled out to ringside. However, the referee hadn’t seen it and in the altercation that followed, Williams drilled Scott at ringside with a shoulder block to the knee. This played into the finish as an attempted belly to belly by Scott saw Gordy chop block him, Williams landing on top of his opponent for the three count. The finish was a little sloppy looking in execution, but this was a really fun match overall.

That is 1992 for another week. Whilst Austin/Windham was fine, it is the matches from the Clash that are worth checking out. Carve out half an hour of your time if you haven’t seen them before and give them a watch. Join me soon as we continue to watch the good and the bad from 1992 in That Was The Year That Was. 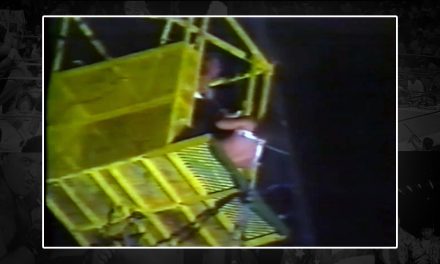