Posted by Voices of Wrestling Staff | May 5, 2020 | Social Distance Santa 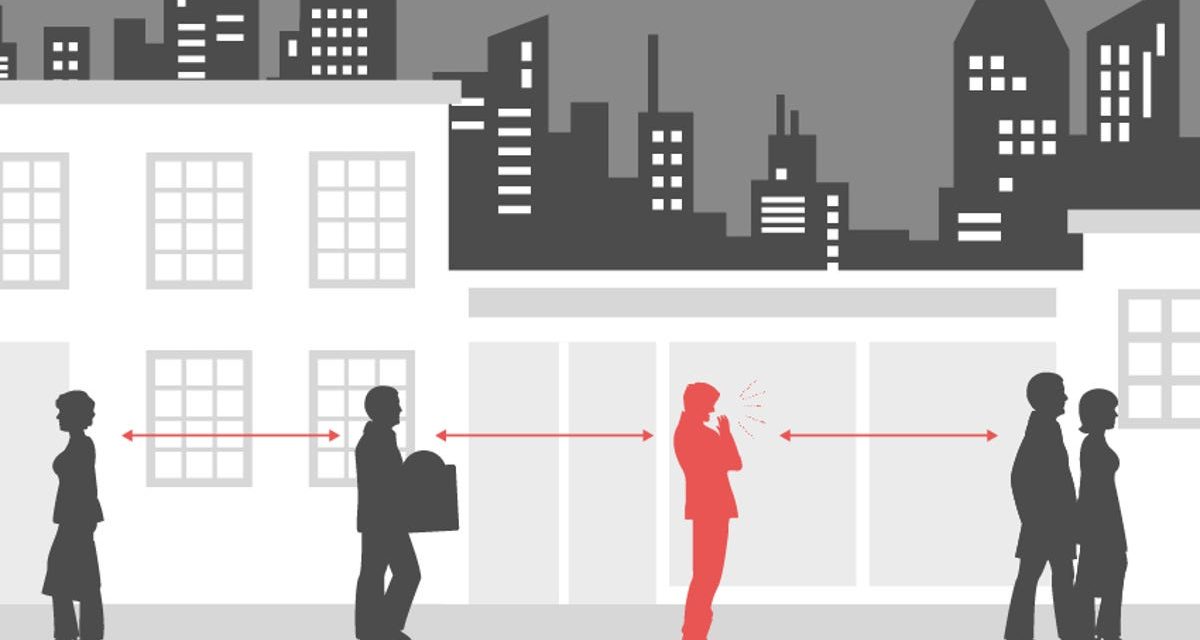 Oh boy. 65 people packed the Nishiarai Daisen West Studio for this YMZ main event. This seems to be a type of Halloween/dress as other people type deal. This show happened in June though, so I dunno what the hell is going on. Kodaka has Taichi’s gear on, while Shida has Native American attire.

The match is fine enough, I’d put it in the 2- 2.5 star range. Kodaka worked the knee to neutralize Shida’s offense, and eventually got the win. But I just couldn’t get into this at all. It’s intergender wrestling, which is already very hit-or-miss with me, with a shindie looking deathmatch guy and Hikaru Shida in Halloween costumes. There was a lot going on here that I don’t usually look forward to in wrestling. I almost wish it was worse so I’d at least have more to talk about. But alas, it was a decent 13-minute match that I will never think about again. As for who gave it to me? Looking at the list of people doing this, I’m trying to find someone I would call a deep puro nerd. You don’t happen across a YMZ main event, you have to know where to look for that stuff. I’ll go with… JoJo Remy.

My wrestling fandom is very different from the other contributors on the VOW staff. The depth in which I have watched wrestling is nowhere near to the level of said individuals. Because of that, our conversations about certain topics can be even more fun. This match that I was gifted, however, is not a fun one to discuss.

I was initially excited to watch this match because I had not watched any matches from the original Tiger Mask. The second I saw his opponent Steve Wright come out I became immediately deflated. Wright doesn’t have the look of a star wrestler, but rather every jobber you would see on WCW Saturday Night. As I watched this match, it turns out I was right. This was a real dud. 15 minutes of grappling, a couple of decent Tiger Mask drop kicks and a fallaway slam as the finisher had me come to the conclusion that I was trolled and trolled very well. I’m going to guess Kevin Hare but I have no clue. Bravo to whoever pulled the fast one on me.

I have never been a regular NOAH watcher so I’m delighted to get a modern GHC Title match. I am familiar with Eddie Edwards from his American Wolves runs in ROH and TNA. Kenou, on the other hand, I have never seen before. I love Kenou’s gear but I am not sure about that haircut. Eddie donning the green and silver feels like a move done to incite the long time NOAH fans and Edwards utilizing the running elbow and Tiger Bomb later in the match only adds to my suspicion.

The match really told a simple yet gripping story. Kenou is the young homegrown boy getting a shot at the GHC Title against the vicious hard-hitting gaijin champion. Edwards plays his role perfectly by simply beating the shit out of his young challenger but not eating him and making Kenou’s eventual victory seem like a fluke. Edwards appears to revel in chopping and kicking Kenou often and as hard as he can and at times I feel bad for the Kenou. That’s not saying that Kenou doesn’t hit hard because he sure as hell does. The high kick Kenou hits on Edwards in the lead up to the finish made me audibly gasp and the double footstomp onto Edwards kidneys that followed didn’t seem too pleasant either. Another double footstomp would follow and Kenou was crowned the new GHC Champion much to the crowd’s delight.

I thoroughly enjoyed this match and it has really made me interested to see more of Kenou and more of Edwards run in NOAH. Edwards hard-hitting style seems perfectly suited to NOAH’s upper card. This was a welcome gift and I thank whoever came me this match to watch.